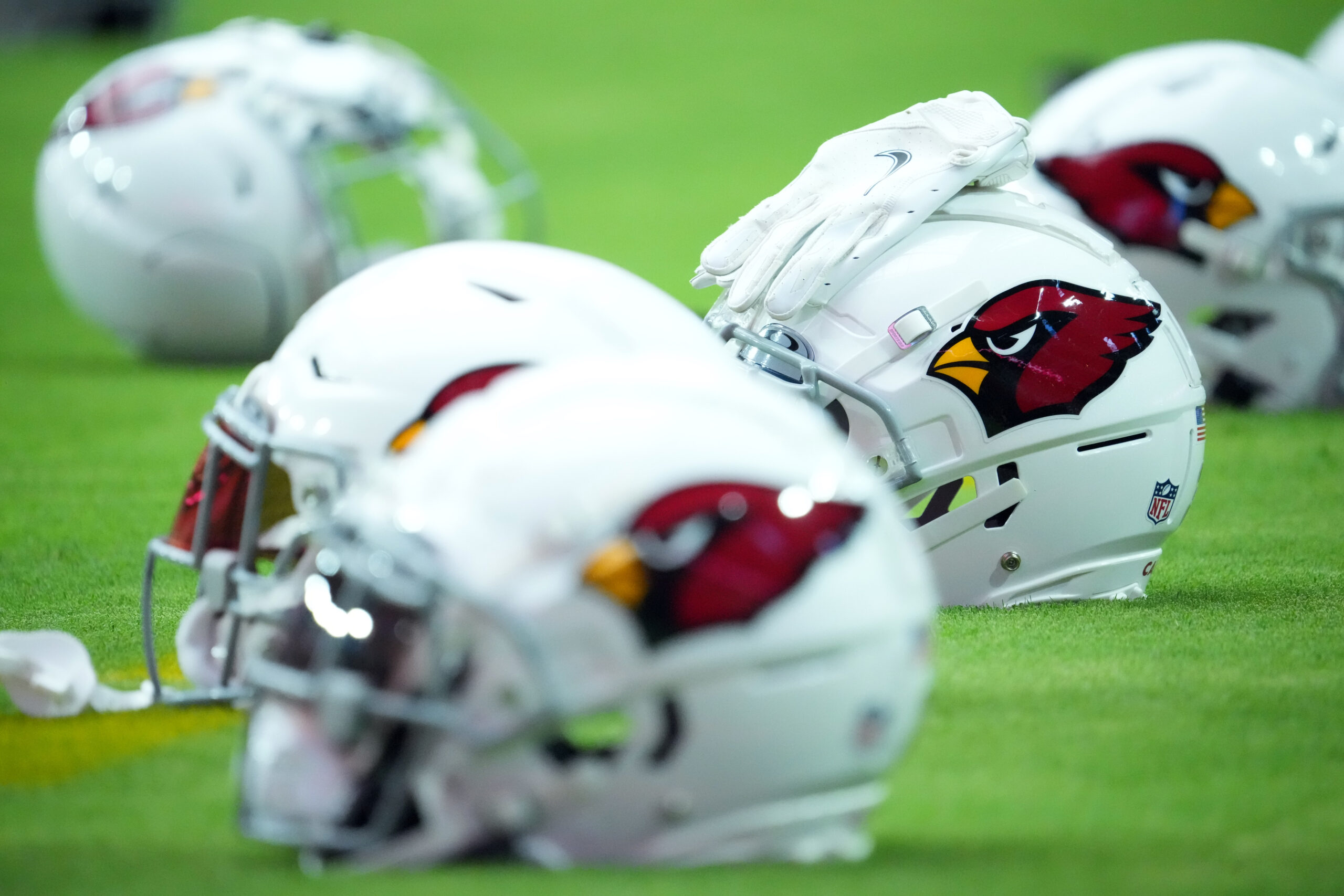 The #AZCardinals are interviewing #Bears assistant GM Ian Cunningham today for their vacant GM job, source said. Cunningham, who worked for the #Eagles previously, is a top lieutenant for GM Ryan Poles.

As stated previously by owner Michael Bidwill, the Cardinals would prefer to find a new general manager first, then the head coach.

Based on the interviews he currently has lined up, it seems to be a decision between the Cardinals and the Tennessee Titans. From Ian Rapoport: “Cunningham was particularly impressive at the NFL’s Front Office Accelerator program, where he spent time with both Arizona and Tennessee brass.”