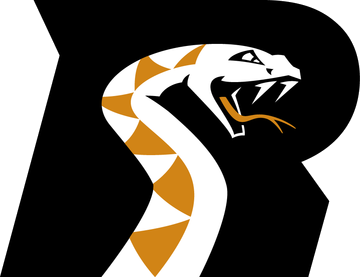 The Arizona Rattlers have signed kicker Craig Peterson for the 2023 IFL season. In the 2022 season, Peterson kicked for the Northern Arizona Wranglers; they also won the IFL championship in 2022.

OFFICIAL: The Arizona Rattlers have signed veteran kicker and IFL Champion Craig Peterson for the 2023 season.

Peterson kicked the game-winning field goal against the Rattlers in the Western Conference Championship. The kicker averaged 11 points per game. Peterson has been on three of the last four championship teams.

The veteran kicker played three seasons in the AFL, two seasons in the NAL, participated in 2 CFL training camps, and worked out with the Atlanta Falcons in 2019.