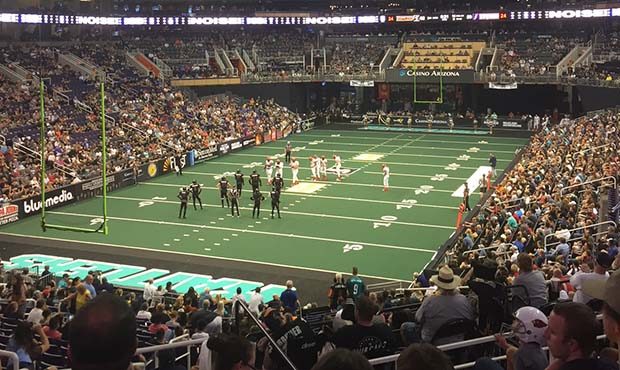 Randall will also be playing in his second year in the IFL; he previously played for the Sioux Fallas Strom last year. He played in only one game last year and had four tackles and one for a loss. In addition, Randall played for two years at North Carolina Central University. During Randall’s time there, he compiled 23 tackles, five for a loss, 1.5 sacks, and forced a fumble.