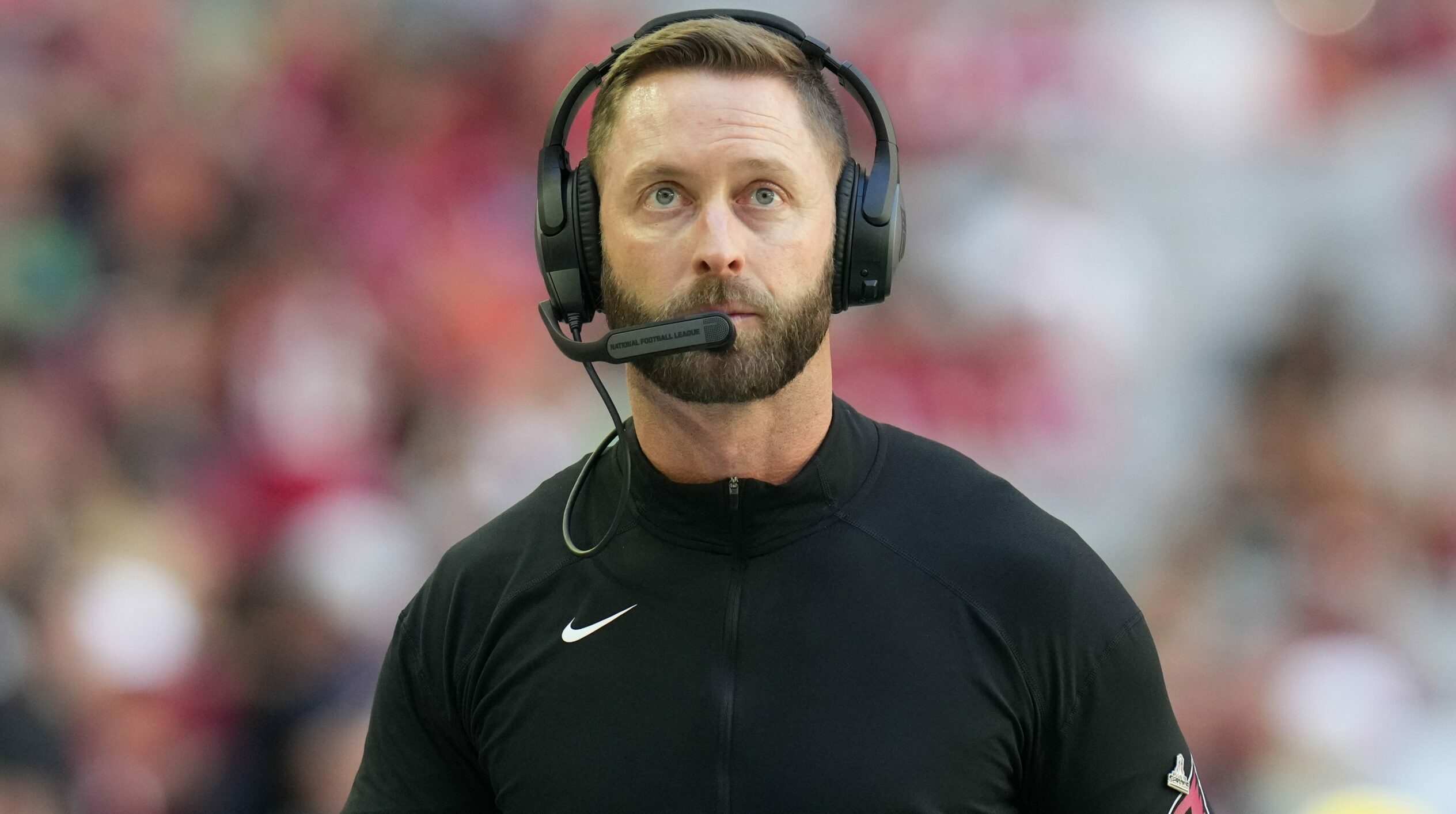 Less than 24 hours following their season finale, the Arizona Cardinals have announced the release of head coach Kliff Kingsbury.

Sources: The #AZCardinals have fired coach Kliff Kingsbury one year after giving him a contract extension. pic.twitter.com/NbefiAPRrh

While the move was somewhat expected, the Cardinals have shown they are wasting no time this offseason. In what may be an attempt to fix a team that was broken from top to bottom, Arizona has begun their process of preparing for the 2023–2024 season.

With high expectations entering this past fall, the Cardinals disappointed in just about every aspect of their game. Arizona ended the season on a seven-game drought, their longest losing streak since 2012.

But it was not just the failure to stay completive this year. Despite having an abundance of offensive weapons to work with, Kliff Kingsbury will wrap up his four-year span with an abysmal 28-36-1 record.

Whether it was back-to-back end-of-season collapses, constant altercations on the sideline, or miscommunication within the organization, the drama did not disappoint throughout the Kingsbury era in Arizona.

However, even after the Cardinals saw their season slip away and ultimately end in humiliating fashion in 2021, Michael Bidwell, Arizona’s owner, handed Kingsbury a five-year extension that was supposedly going to keep him through 2027.

Kingsbury’s exact salary is unknown, but the closest estimates are around $5.5 million per year. Meaning, this move will cost the Cardinals around $20 million.