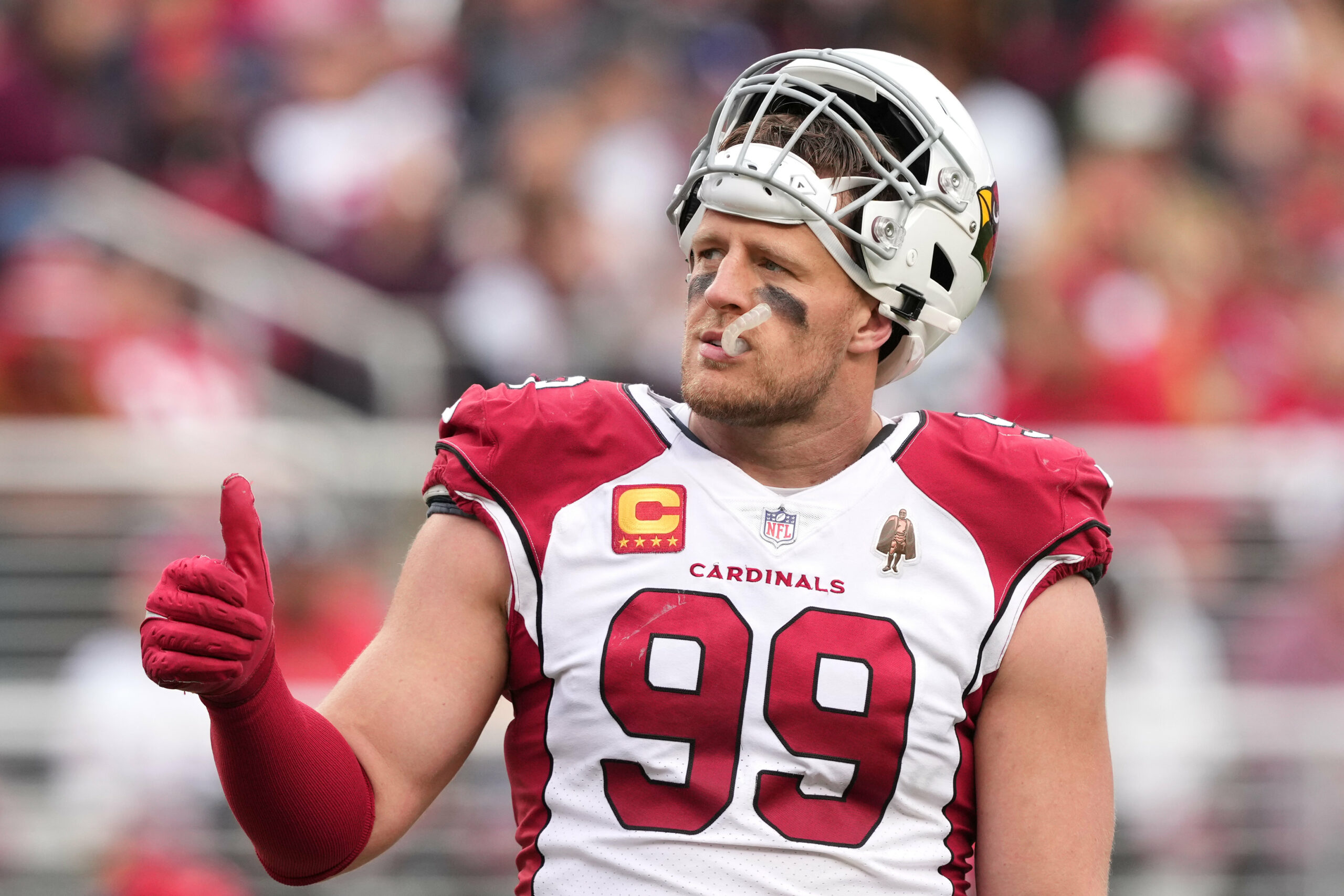 After staying competitive in the first half, the Arizona Cardinals were shutout in the second, allowing 24 unanswered points, leading to an ugly 38-13 loss to end the season.

Given the Cardinals’ recent second-half performance over the last three seasons, it was an almost full-circle moment for the team.

With today’s loss, Arizona will end the season with a seven-game losing streak, their longest since 2012.

Fourth-string quarterback David Blough threw two interceptions and fumbled the ball once before leaving the field early due to concussion symptoms. Trace McSorley took over as a replacement to conclude the fourth quarter, where he finished the game off with an interception of his own.

During this string of turnovers, the 49ers scored on five straight drives, and the game quickly went from a competitive 14-13 matchup to a 38-13 blowout.

But it was not just the turnovers that blew the little chance the Cardinals had to win this game. Penalties were also killer, as they have been all season.

On the bright side, in his final NFL game, J.J. Watt recorded two sacks to bring his season total up to 12.5, his most since 2018.

Additionally, with the Denver Broncos defeating the Los Angeles Chargers, the Cardinals have secured the third-overall pick in the 2023 NFL Draft.

With the offseason now underway for Arizona, an exciting couple of months await that will surely be filled with groundbreaking moves from inside the Cardinals front office.