Kliff Kingsbury “likely out with Cardinals” 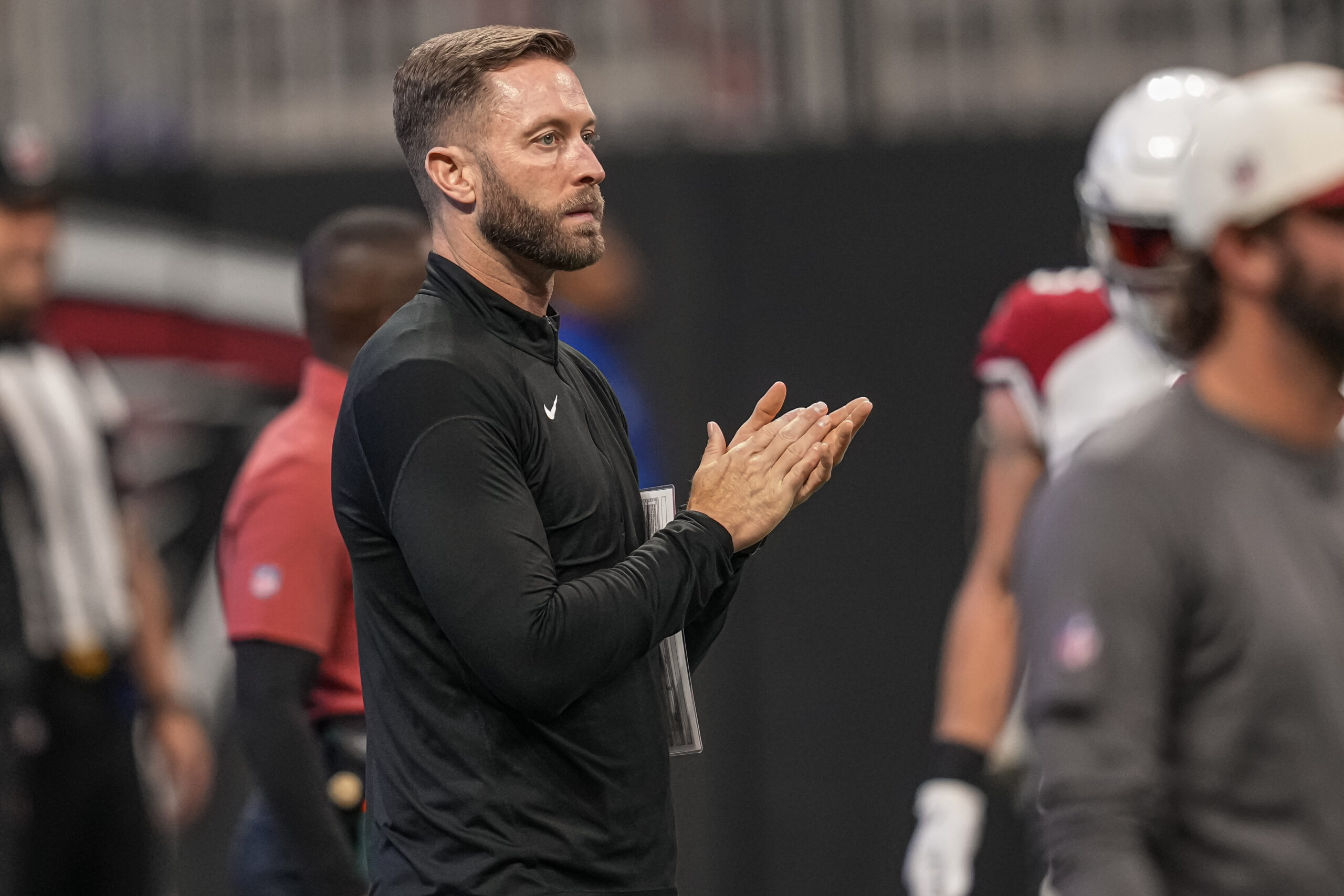 While it has been no secret that Kliff Kingsbury has been in the hot seat for the entirety of the season, new sources claim that it is a safe bet the Arizona Cardinals will have a new head coach on the sidelines next season.

“Kliff Kingsbury is not resigning, as ESPN reported he’s thinking about, because he’s not walking away from his guaranteed salary that runs through 2027. But Kingsbury will all but certainly be fired the day after the regular-season finale”.

Salguero credits the main reason for this decision as the fights between Kingsbury and Kyler Murray, which were rampant on the sidelines all year.

Additionally, Salguero claims that the Cardinals are looking to go into a complete “reset.” This likely means GM Steve Keim will be gone for good. As of right now, Keim is absent due to medical reasons, but it certainly looks like his 10-year span with Arizona has seen its final days.

This is not so much a surprise given the information that has been released over the past couple of weeks. However, it will be interesting to watch how owner Michael Bidwell addresses the entire situation considering Keim has been with the team since 2013. Any sort of change like this will have major ripple effects throughout a franchise.

The upcoming offseason for the Cardinals will surely not disappoint, as moves made this spring will have repercussions on the team for many years to come.