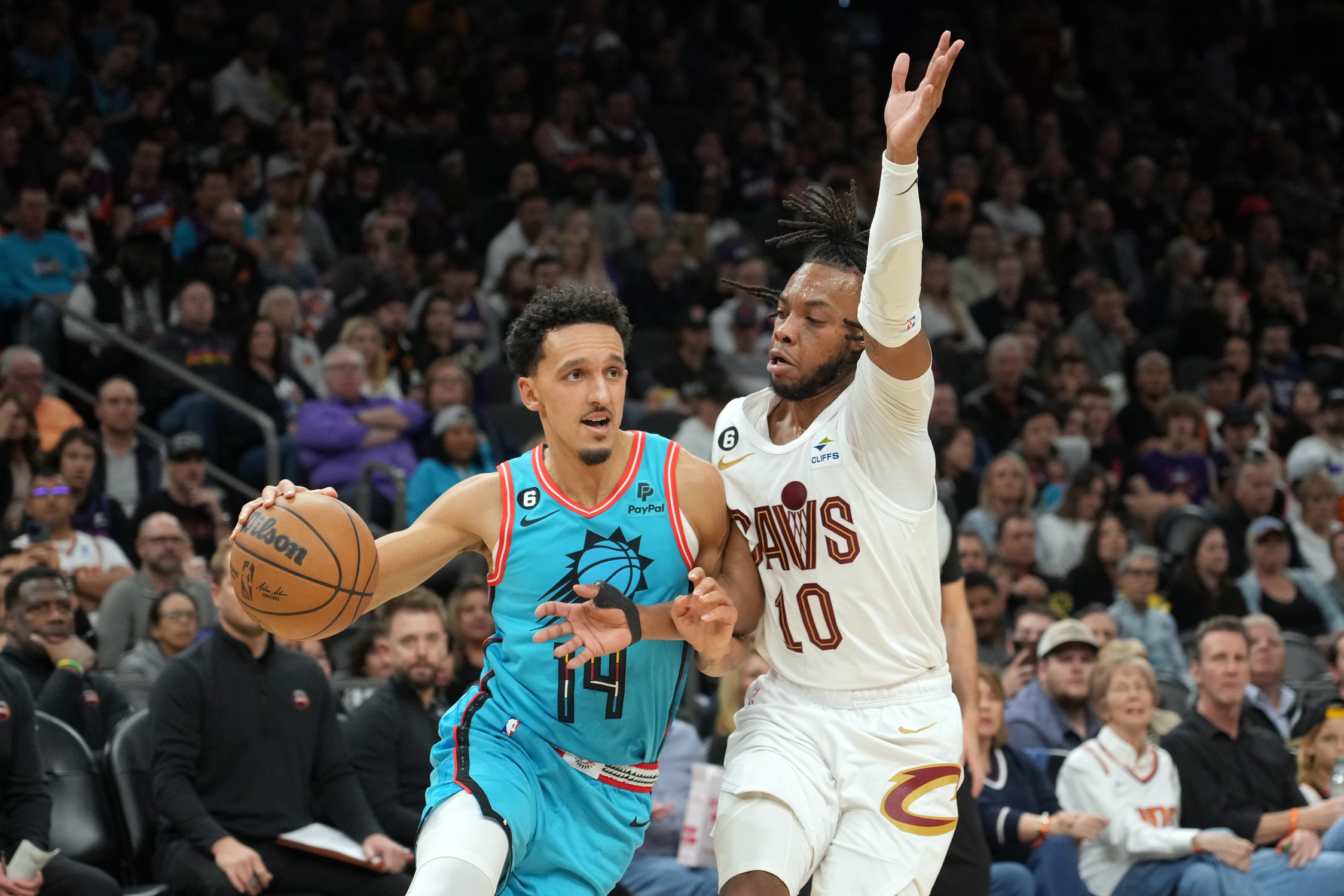 A six-game losing streak was on the line for the Phoenix Suns on Sunday. The Cleveland Cavaliers were in town for a rematch as the Suns enjoyed a brief two-game homestay.

The Suns have been expected to struggle with Devin Booker rehabbing from a groin injury. With Chris Paul (hip) and Cameron Payne (foot) joining that list, the struggle expectations certainly increased.

Despite that, Phoenix showed great determination and played high-IQ basketball to stay in the game early against the Cavs.

Even so, Cleveland was able to defeat Phoenix once more with a final score of 112-98.

For a team that’s shot 29 percent from three-point range for its last three games, Phoenix looked like a completely different group on Sunday. Despite being without even more shot-makers, the Suns were able to connect on 66 percent of their shots from downtown in the first half.

The achievement was largely in part due to Landry Shamet and Duane Washington, Jr.’s efforts. Both guards combined for five of the Suns’ eight made three-pointers for the half.

Phoenix didn’t attempt an insane amount of three-pointers with 12. Still, the overall quality of shots was what counted. That aspect of the Suns’ game will continue to be important as they remain without some of their key players in the meantime.

It’s become more evident that Washington, Jr. should have a more significant role off the bench when the Suns return back to health. If the team stands as is from a backcourt perspective after the trade deadline, the 22-year old should be a solid piece in the rotation.

Washington, Jr. made a huge impact for Phoenix during the third quarter. With his fourth three-pointer of the night, Washington, Jr. gave the Suns a 77-76 lead. He was able to finish the quarter with 22 points while shooting 8-of-14 from the field.

Though the Suns were having an impressive night from some of their players, the ball-sharing took a hit without Paul or Payne helping direct the offense. Phoenix totaled 20 assists for the contest.

In contrast, the Cavs seemed to have no problem moving the ball effectively, handing out a total of 29 assists for the game. With each assist and hockey assists that occurred, it seemed that the Suns grew further from solving the Cavs’ efficiency on offense.

Committing those same turnovers late in the fourth made a possible comeback for the Suns appear out of reach.