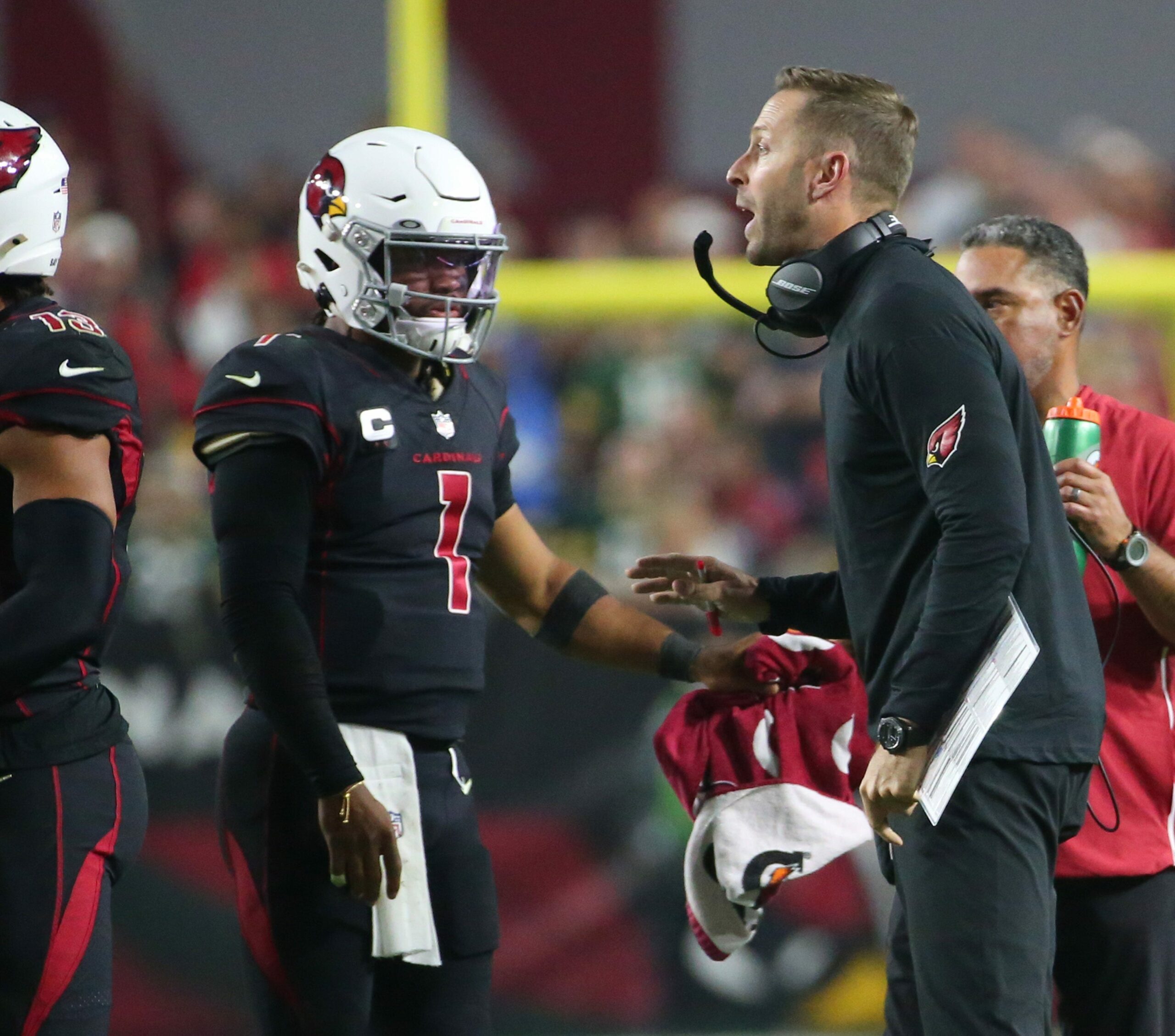 It has been a disappointing season for the Arizona Cardinals; they have dealt with injuries, and more issues have risen. According to ESPN’s Jeremy Fowler and Josh Weinfess, the Cardinals’ head coach Kliff Kingsbury and quarterback Kyler Murray have grown distant over the course of the year.

"Before Murray’s injury, Kingsbury was described as “extremely frustrated” with the QB per a team source, believing that his negativity, if not toxic, was “starting to get to people” around the building."
interesting look at AZ @joshweinfuss @JFowlerESPN https://t.co/RjthJDTxrS

One of the issues is Murray wanting more freedom at the line of scrimmage, mostly with winning plays. Plays that Kingsbury has called to get the ball to the Cardinals have yet to work out as planned. Some of it is due to miscommunication, a play breaking down, or Murray improvising.

These issues have affected the Cardinals’ locker room; Murray and Kingsbury have struggled with direct communication, which could have calmed the tension. Instead, according to Fowler and Weinfuss, Kingsbury is frustrated with Murray’s negativity was starting to get to people around the team.

On Oct. 20, in a win over the New Orleans Saints, Kingsbury and Murray were involved in a shouting match. Passing game coordinator Cam Turner has been a buffer between the two men during the season.

The quarterback is out the rest of the season with an ACL injury but could be ready for the start of next season. It will be interesting to see if Kingsbury will be back.

Hollywood Brown Added to Injury Report
Kliff Kingsbury on ESPN report: “No. I haven’t seen that, but no.”
Loading More Posts...