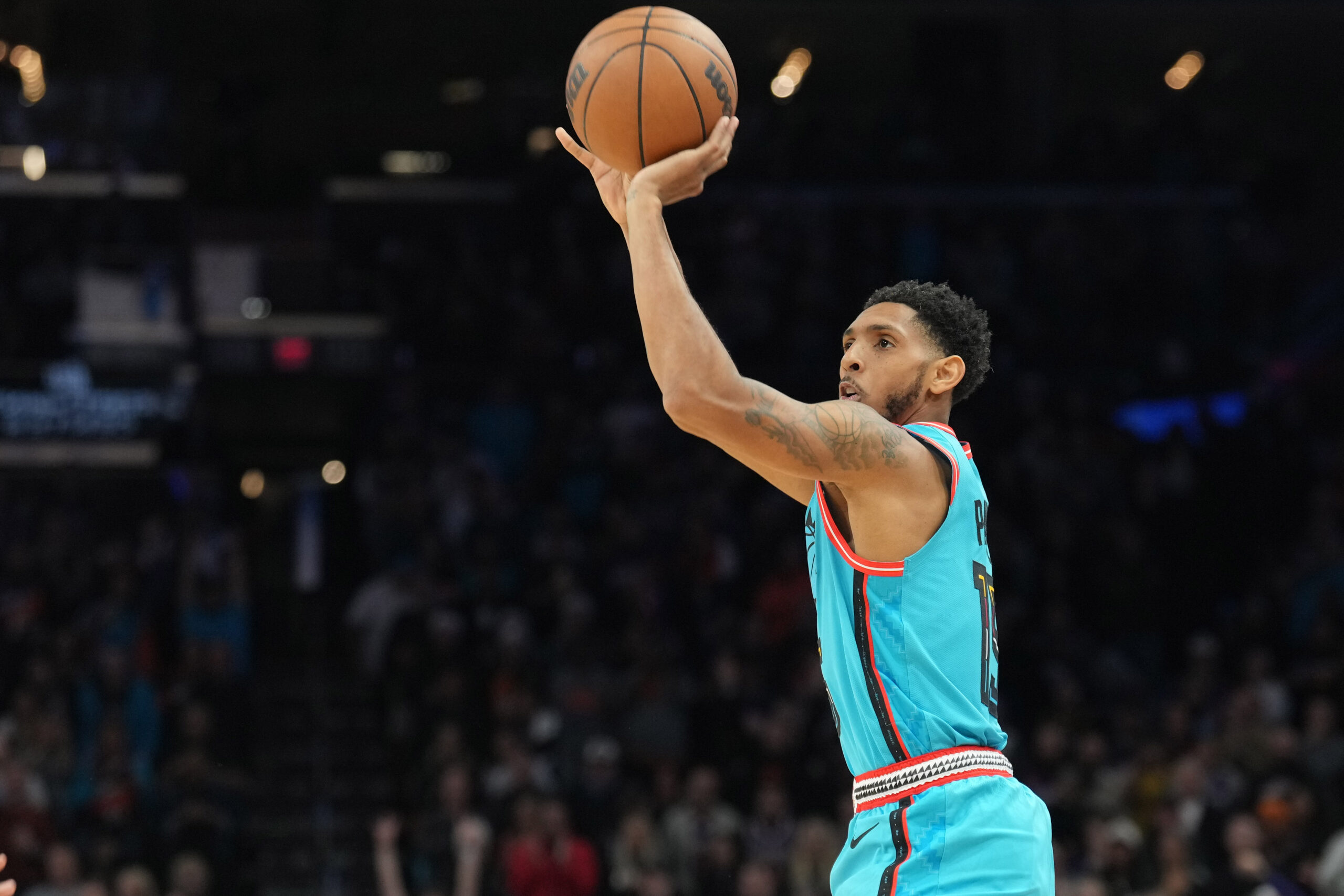 The Phoenix Suns after beating the San Antonio Spurs Sunday night 133-95 now have as many wins as the Arizona Cardinals on Sundays. Or should I say “SUNS-day”. The Suns are 4-0 now on Sunday games winning all four of those games in promising fashion.

This season has been impressive for Phoenix in every faucet of the game. From players stepping up due to injury, or players playing extraordinary in their role.

The Suns have played 4 games on Sunday and won each on by 15 points or more.

The versatility that this team has shown all season long has been impressive. They are able to play against any style and anybody and figure out a way to successfully attack on offense.

The defense has a certain grit about them. Coming into the season rumors where filled with the absence of Jae Crowder affecting the defensive side of the ball. It is safe to say, this team has not missed a beat.

The Phoenix Suns are holding the number one seed in the Western Conference right now. With a 1 game lead over the New Orleans Pelicans.

The Western Conference is deep this year as usual. There is only a 3.5 game difference between the first seed and the ninth.

Tonight in Dallas the Suns will take on the 10th seed at the moment in the Mavericks. Who are only 4.5 games behind Phoenix in the wins and losses column.