Give Greg Dortch the football 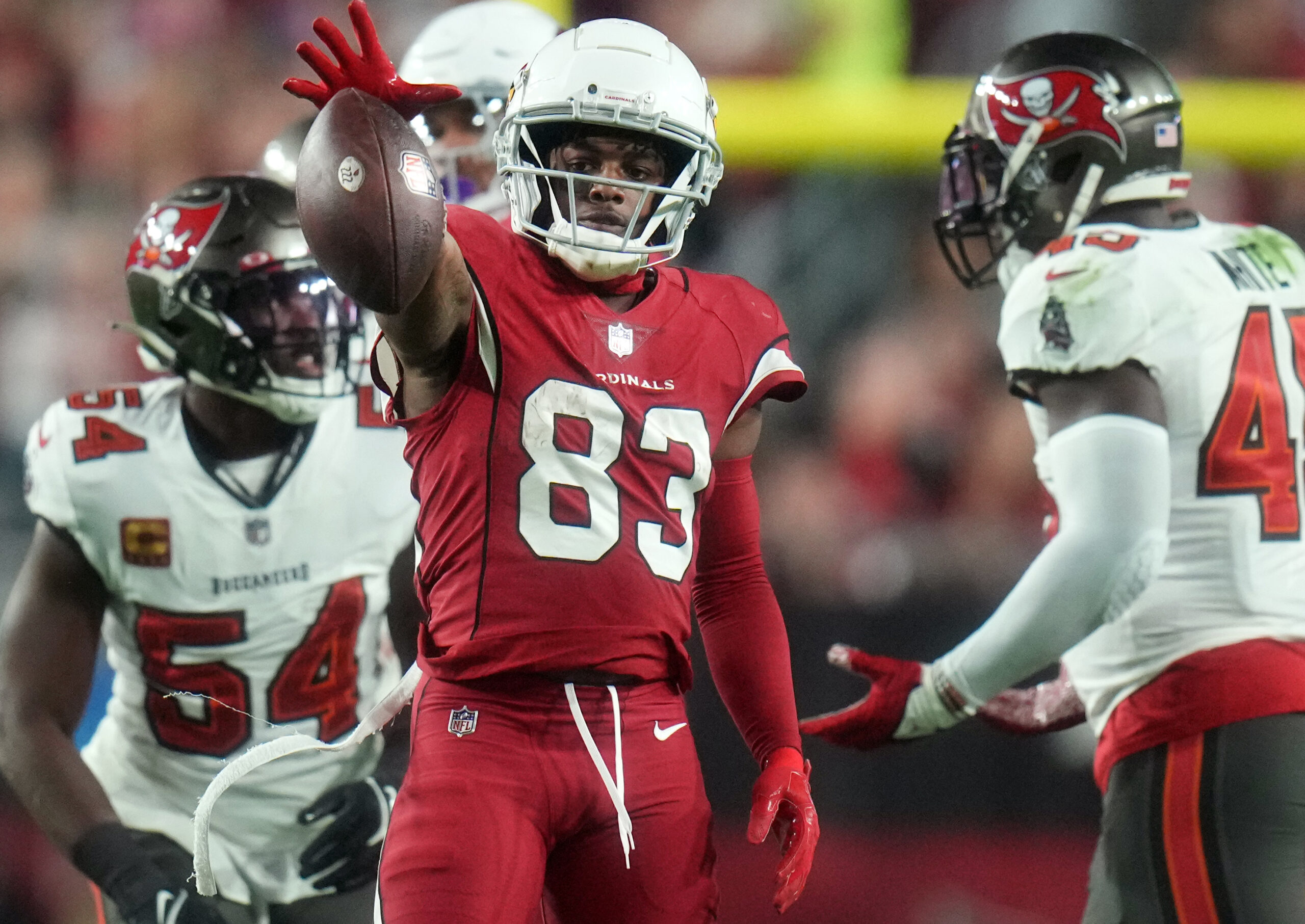 Although the Cardinals came up short against the Buccaneers on Christmas night, WR Greg Dortch proved himself to be a vital part of Arizona’s’ offense.

Apparently Greg Dortch is the WR1 in Arizona 🤷‍♂️
pic.twitter.com/cBbYOGk4uf

Dortch finished with a career-high 10 receptions for 98 yards, leading all receivers by a large margin. It was a fantastic comeback game after two weeks with no receptions.

Greg Dortch will be a free agent at the end of this season, as he is currently on a one-year, $780,000 contract.

With two weeks remaining to prove his worth, it would be an extremely smart move by the Cardinals to keep him on their roster.