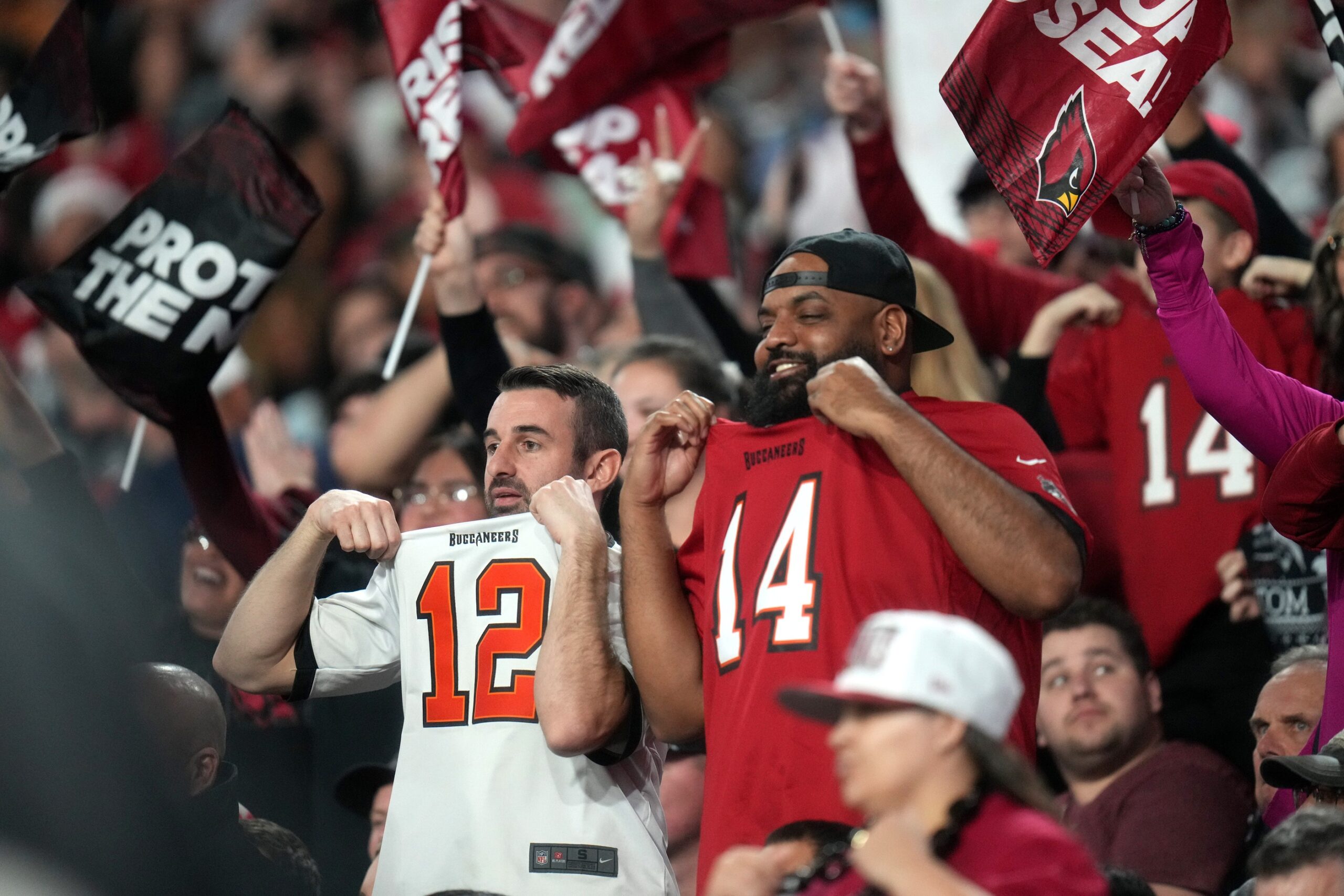 It was not a kind Christmas night for the Arizona Cardinals as they fell to the Tampa Bay Buccaneers 19-16 in an overtime defeat. The Cardinals had a 16-6 lead with 10 minutes to go in the fourth quarter before Tom Brady and company had other plans and decided to be the Grinch that stole Christmas against the Cardinals.

Throughout the game, the Cardinals had only 4.4 yards per play, were 5/19 on third down conversions which equates to 26%, and had three turnovers to end the game. All of these stats are a recipe for disaster and that’s exactly what happened in tonight’s matchup fans had a lot on their mind after this game concluded.

Fans took to Twitter to respond to the heartbreaking loss that resulted in an ultimate collapse in the fourth quarter.

Lost because of Kliffs horrible pitch play call. Anyone see Kliffs demoralized face before that kick btw? Looks like a guy who knows this is it.

Should have won..but your coach sucks. 3rd and 1 with Conner (just give it to him twice for a first down) , but…..throw a fake flip to a rookie running back from a 3rd string quarterback and fumble. Fire him tonight please!

Kliff Kingsbury is one of the best defensive coordinators in football.

He can stop this Cardinals offense from scoring better than anybody

Trace McSorley is literally incapable of getting him the ball.

In a game that saw Deandre Hopkins have 1 catch for 4 yards and another game of no production on offense, Cardinals fans just can’t wait for this season to end so they can look forward to some changes that are most likely coming at the end of this season. But until then, they got two more games to prepare for with the Atlanta Falcons up next on the schedule.