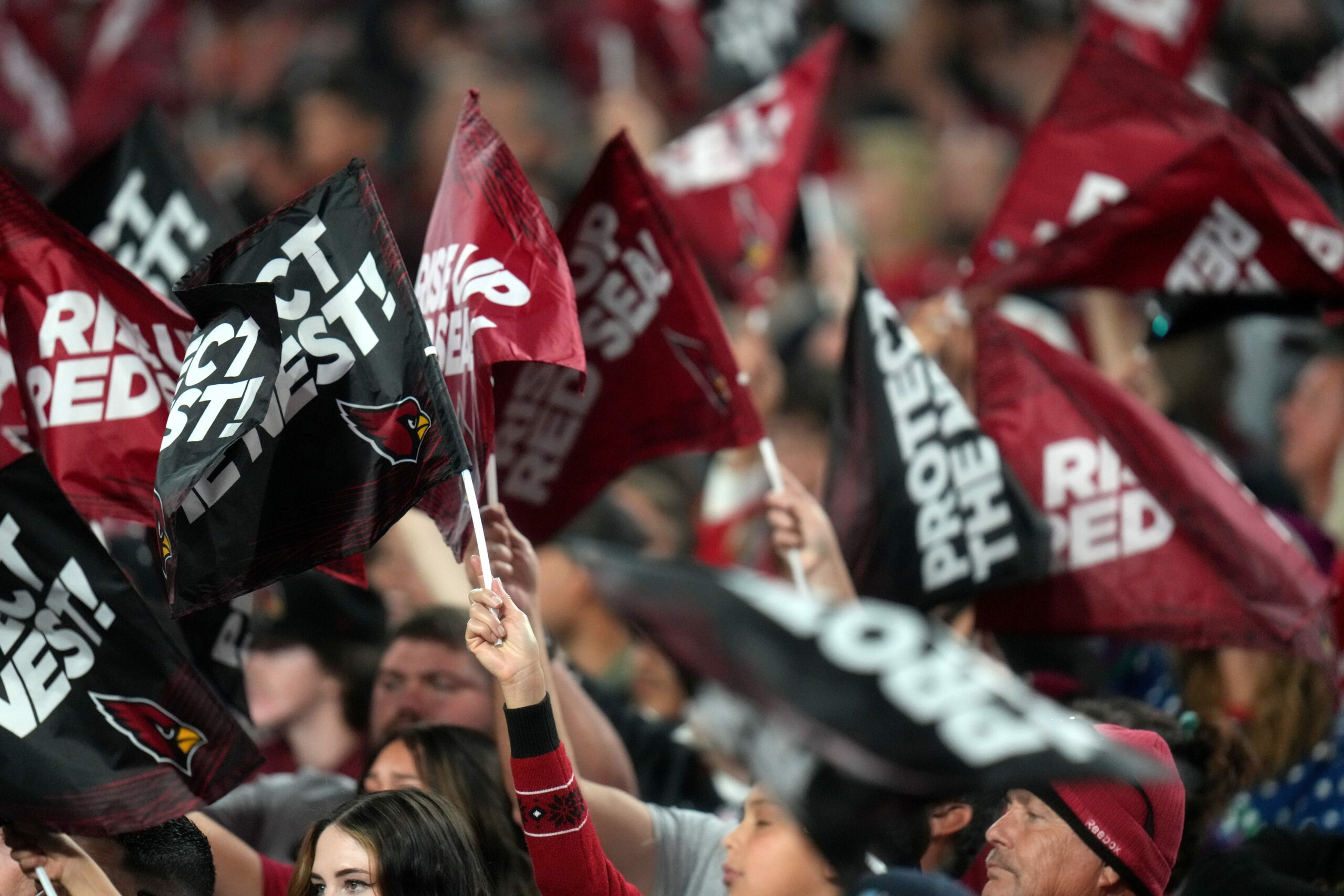 It was looking like a Christmas miracle as third string quarterback Trace McSorley held a 10-point lead over hall-of-famer Tom Brady with only 10 minutes left on the clock.

However, the Cardinals’ offense could not put the game away and struggled to gain any sort of positive yardage late in the fourth quarter. This struggling offense then carried into overtime, evidently costing them the game.

Even after winning the coin toss to begin overtime on offense, one first down was quickly followed by a punt.

And this failed drive was the dagger as Brady finally found his way around Arizona’s defense to secure the win. In OT, Tom Brady completed six of six passes for 69 yards.

A 40-yard field goal from Ryan Succop ended the game with less than four minutes left in overtime.

The Buccaneers defeated the Cardinals with a final score of 19-16 to keep their playoff hopes alive.

There may not be another player on this Cardinals offense who has been as hit or miss as WR Greg Dortch.

After receiving a career high 103 yards in Week 11, Dortch followed this up with zero receptions in back-to-back weeks, he played in less than 10% of offensive snaps during these games.

Tonight, Dortch bounced back, bringing in 10 receptions for 98 yards, leading all receivers by a large margin. This breakout performance can be attributed in large part to the use of third-string quarterback Trace McSorley as the starter, as well as the absence of WR Rondale Moore on injured reserve.

Following the loss, Dortch commented on the relationship he has formed with McSorley.

Greg Dortch w/@DaniSureck postgame, "Me and Trace (McSorley) played a lot in the preseason"; added "he trusts me and I trust him"#TBvsAZ

Heading into the half, DeAndre Hopkins had zero receptions for the first time all season.

Although he was able to continue his streak of 145 straight games with a reception, Hopkins ended the game with only four total yards.

The last time D-Hop saw only one reception dates all the way to a Week Four game in the 2016 season.

While he was dealing with weakness in the quarterback position, this performance did not sit well with fans across the league.

McSorley misfires to DeAndre Hopkins are requiring me to empty the tequila bottle.

Christmas is all about perpetual hope. Mine is quickly dwindling.

With this loss, the Cardinals have dropped to a 1-7 record at home this season and have increased their losing streak to five.

This was also their 10th loss this season by a margin of 10 or less, perfectly symbolizing how this season has gone.

Whether it was poor coaching decisions, or just nerves kicking in, the Arizona Cardinals have continued to figure out different ways to lose.

Their next game will be against the Atlanta Falcons on New Year’s Day.