Arizona Coyotes to build Own Arena in Tempe 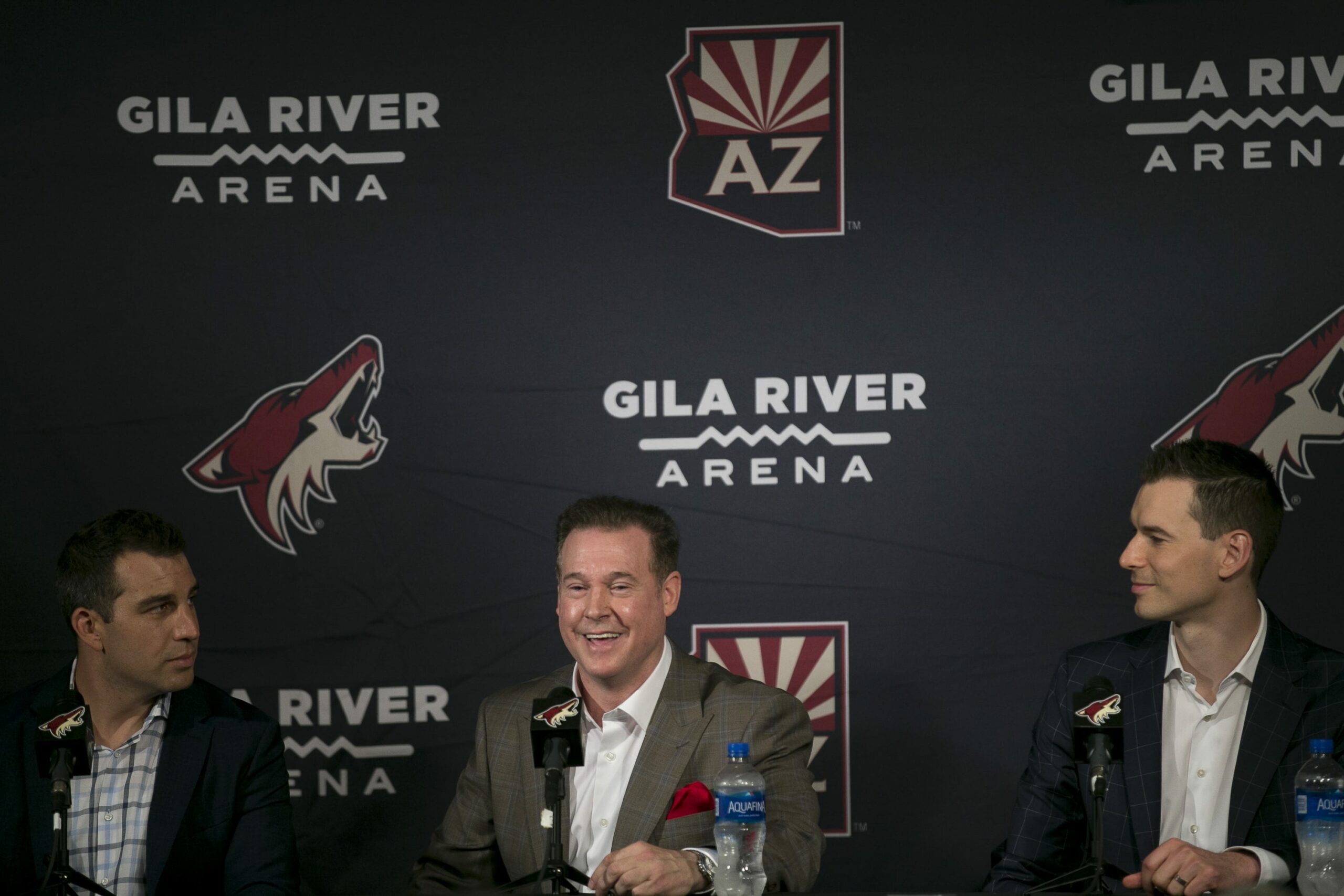 The Arizona Coyotes announced that the city of Tempe gave them an unanimous vote, 7-0, on building their own multiplex arena. The arena will be in Tempe and be privately funded. Ownership of the Coyotes released a statement saying that they were the ownership group that could get it done.

The arena would be in the works in 2023, preparing for opening day for the first home game of the 2024-25 NHL season. The franchise has a 3 year lease at the moment with Mullett Arena, an arena they share with Arizona State University.

This move will be one that 10-15 years from now the city of Tempe and Phoenix will agree was the right move. The spot is easier to get too for fans of all ages.

This moves promises to bring even more life to the middle of the city. With the Phoenix Rising, who just built a stadium across from Tempe Marketplace, Mullett Arena, and now Coyotes new arena; the city of Tempe will have a certain buzz about it.

A buzz they haven’t had since the Cardinals left.