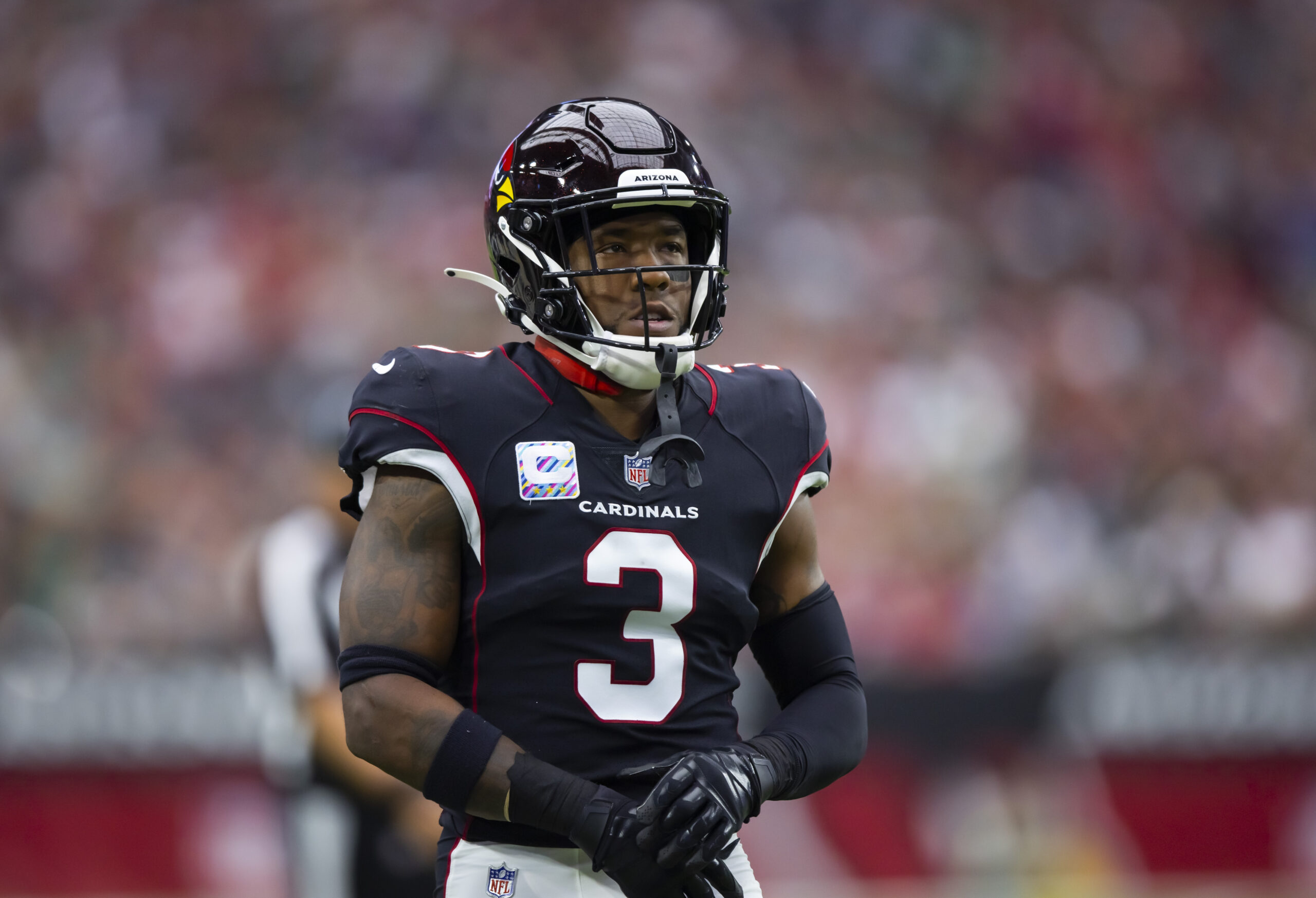 Hard Knocks on HBO Max premiered for the first time on Wednesday night.

Fans got to see an inside look at what goes on in the Cardinals locker room. Furthermore, the TV show helped everyone understand the personalities of each player on the Cardinals’ roster.

After just one episode, fans have quickly agreed that safety Budda Baker has the most likeable personality on the team. This is mainly because of his incredible work ethic and extreme determination to win.

A clip of Baker yelling “I’m tired of losing” at his teammates after a home loss has gone viral. The speech came after the Cardinals lost a heartbreaker at home to the undefeated Philadelphia Eagles.

NFL fans across the league have great appreciation for how much losing really means to Budda Baker.

This team does not deserve Budda Baker

Damm I feel bad for budda baker man get him outta there pic.twitter.com/W7rNsckSpT

Arizona drafted Budda Baker in the second round of the 2017 draft. Since then, Baker has made four Pro Bowl appearances and has been named an All-Pro twice in just five seasons.

However, the star safety will have to miss this week’s matchup against the Rams due to a high-ankle sprain. Cardinals’ DC, Vance Joseph, spoke about what Arizona’s mindset will be without Baker on the field.

“We won’t be better without Budda… You can’t replace Budda. But we’ll move on and play.”

The Cardinals are hopeful they will have Baker back by the end of November as the injury does not seem to be very severe.

Devin Booker Had Some Words For the Timberwolves Bench During Win: “We Don’t Play Iso Basketball”
Cardinals Release Michael Dogbe