Arizona Coyotes Go For Three in a Row in New York 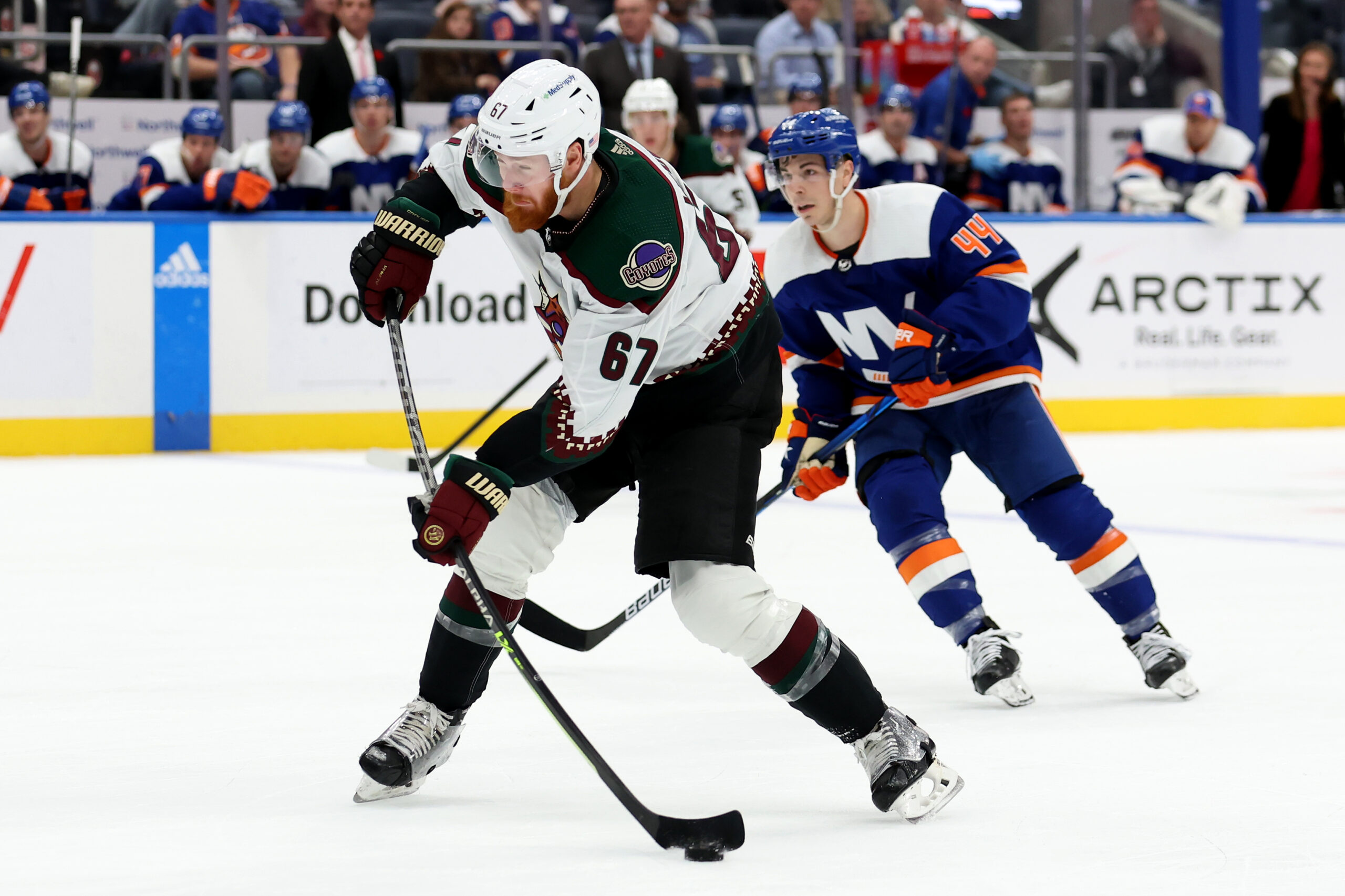 Arizona Coyotes, coming off of their first consecutive wins of the season, take off the Islanders in New York City Thursday Night. Coyotes looking to make it three in a row and bring their record to .500 at 6-6-1.

Arizona came out locked in against New York, especially on the defensive side. After giving up multiple goals in the first period for most games, the last three games have started off on a better foot.

The Coyotes only gave up 1 first period goal in the last three games combines. Coincidently, Arizona is on there first winning streak of the season, winning three in a row.

Through the first two periods, both teams were locked at 0-0. In an old-school like hockey game the Yotes proved they can play any style of hockey.

This season alone the Coyotes have gotten into high scoring affairs, chippy battles, and now this defensive war. In all styles, Arizona has been one thing at the least, competitive.

Coyotes Close it out in the Third…

Exactly one minute into the third period the Coyotes put the first score of the game on the board taking a 1 goal lead. Travis Boyd scored his second goal of the season to put Arizona on top.

In garbage time, Jack McBain added insurance on the victory with a goal of his own. The win gave Arizona Coyotes their third win in a row and brings their season record to .500.