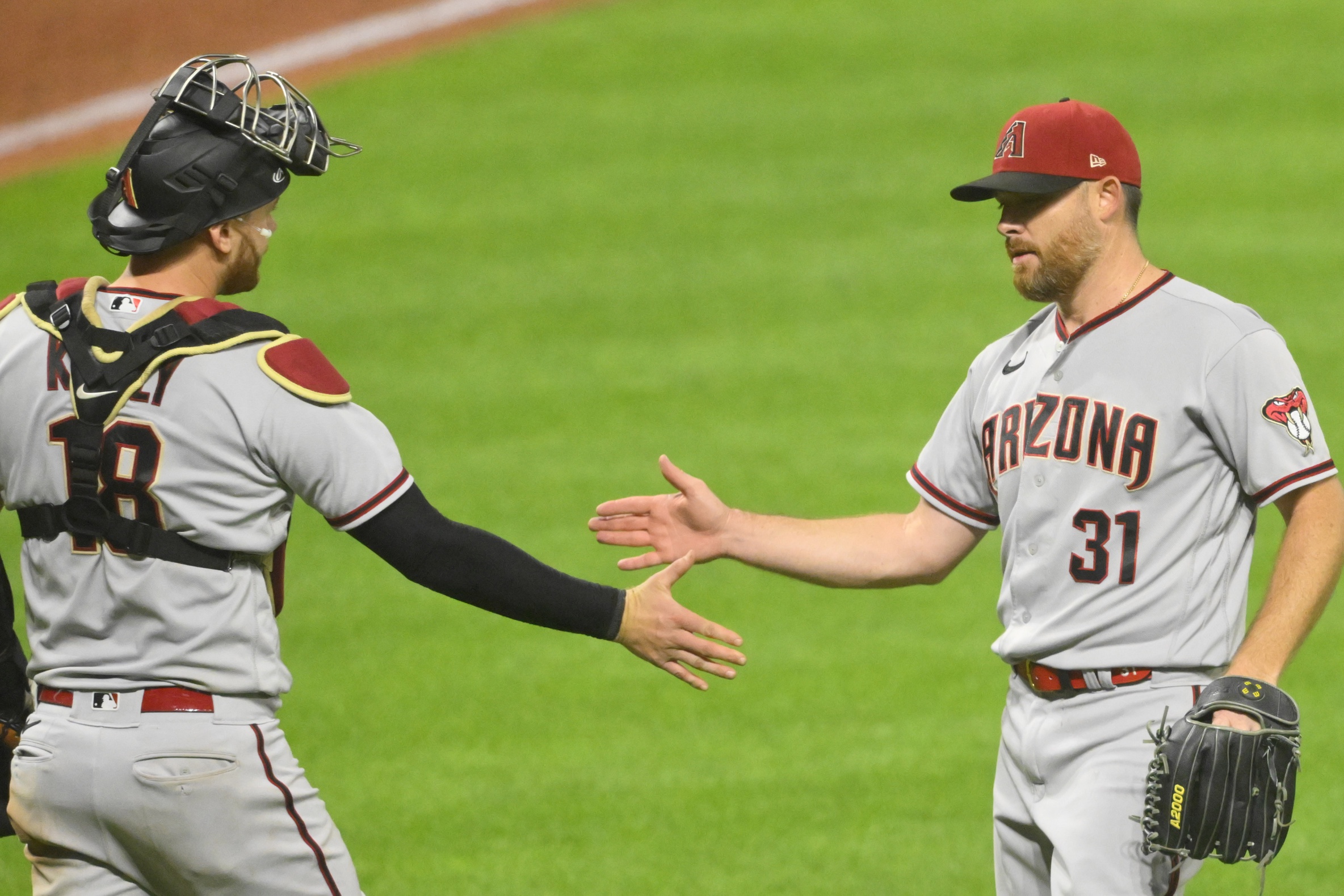 The Arizona Diamondbacks have declined the $4 million option on right-handed pitcher Ian Kennedy. Kennedy did not pitch well this past season, going 4-7 with a 5.36 ERA.

The #Dbacks made the following roster moves today:
⁃ Claimed RHP Cole Sulser off waivers from the Marlins
⁃ Declined 2023 mutual option for RHP Ian Kennedy
⁃ RHP Zach Davies declined his side of the 2023 mutual option
The 40-man roster is now at 37.

Opponents hit .278 against him in 50.1 innings pitched. Kennedy had ten holds and ten saves while also blowing six saves. Kennedy once won 21 games for the Diamondbacks in the 2011 season when he was a starting pitcher. The Diamondbacks most likely try to upgrade their bullpen in free agency or with trades.