21 Years Ago Today… History Was Made 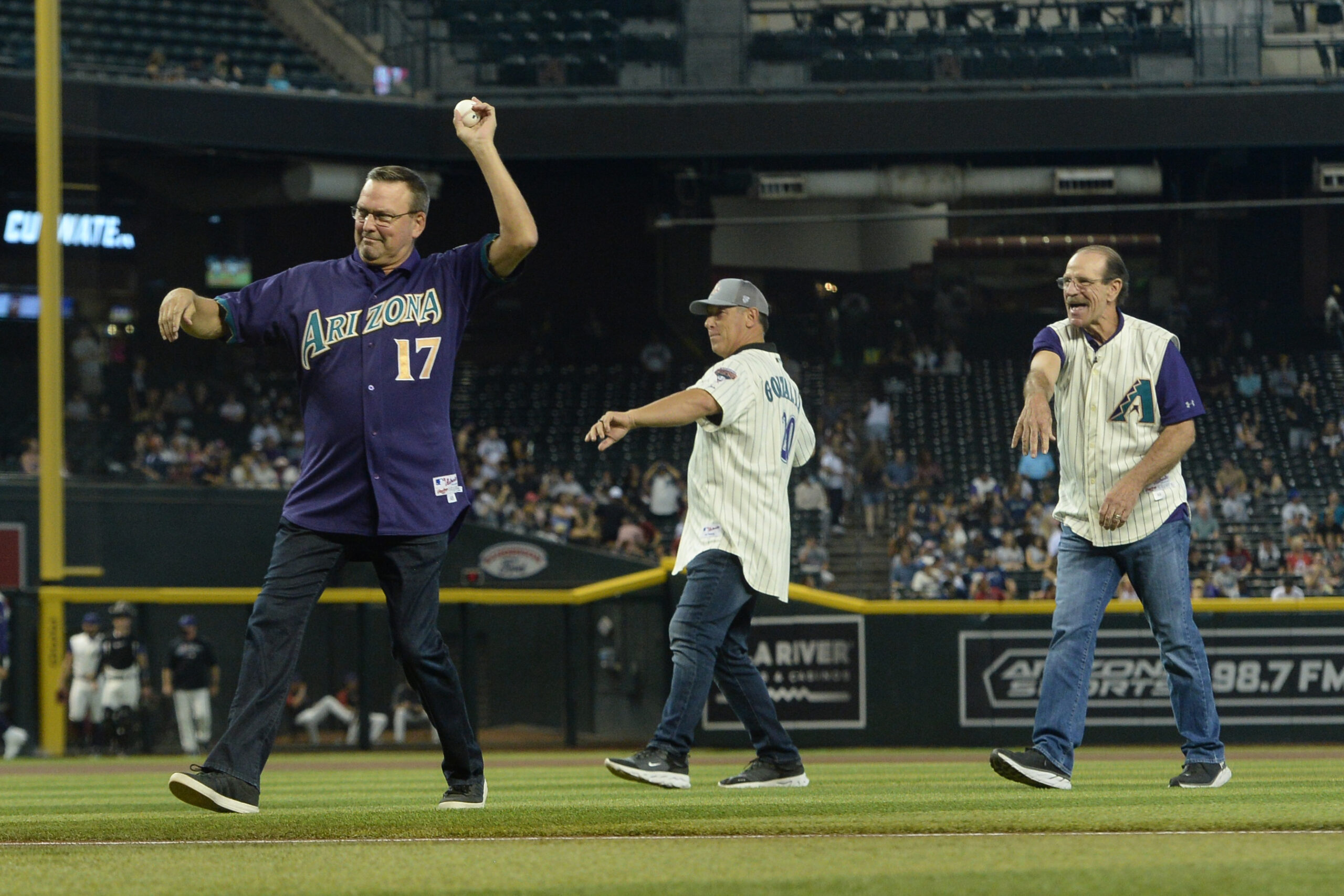 The Arizona Diamondbacks made the impossible happen on this date 21 years ago. In just their fourth season in the MLB, the D-backs shocked the country and doing so, became the quickest expansion team to ever win a championship.

After winning back-to-back games at Bank One Ballpark, the Diamondbacks headed to New York with the opportunity to end the series in the Bronx. However, the mighty Yankees had different plans and took all three games in their home stadium.

Down 3-2 in the series, the D-backs wasted no time messing around in Game 5. With Randy Johnson on the mound, Arizona tied the series with a commanding 15-2 victory. It would all come down to Game 7, and it would not disappoint.

The D-backs entered the ninth inning of Game 7 down 2-1 and on the brink of elimination. To make things even more difficult, Arizona was up against the greatest closer of all time, Mariano Rivera. With just three outs left in the game, the Yankees had a 78%-win probability, this would soon be wiped away completely.

Followed by a handful of clutch hits, Luis Gonzales stepped to the plate with the opportunity of a lifetime.

The rest was history.

November 4, 2001: Diamondbacks’ Luis Gonzales singles home the winning run off Mariano Rivera in the Bottom of the 9th of Game 7 and Arizona wins the World Series over the Yankees. pic.twitter.com/0wVzNY2TgE

Since this incredible championship victory, Arizona sports teams have yet to bring home another title. In fact, the 2001 World Series win is the only title that Arizona sports has ever accomplished.

Which team do you think will be the one to end this 21-year drought?