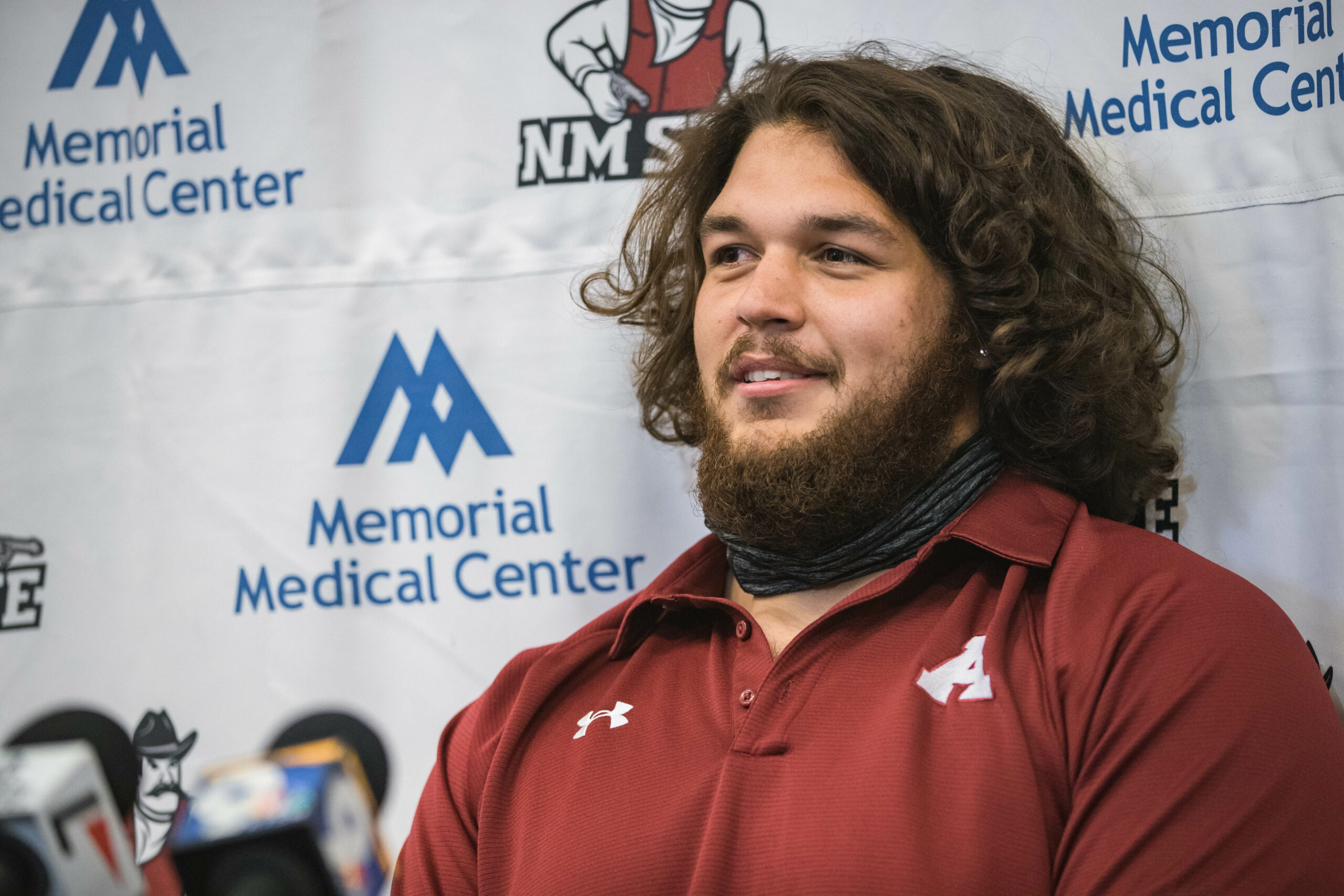 Doxtater played college at New Mexico State University before signing as an undrafted free agent with the New Orleans Saints during the 2022 offseason. In college, the 6’7, 350-pound lineman started in 47 games in four years. However, Doxtater has yet to play in an NFL game as Week 8 approaches in his rookie season.

The Cardinals originally held a workout for the lineman a couple weeks back. Although nothing is confirmed, sources rumor that he has now signed on to Arizona’s practice squad.