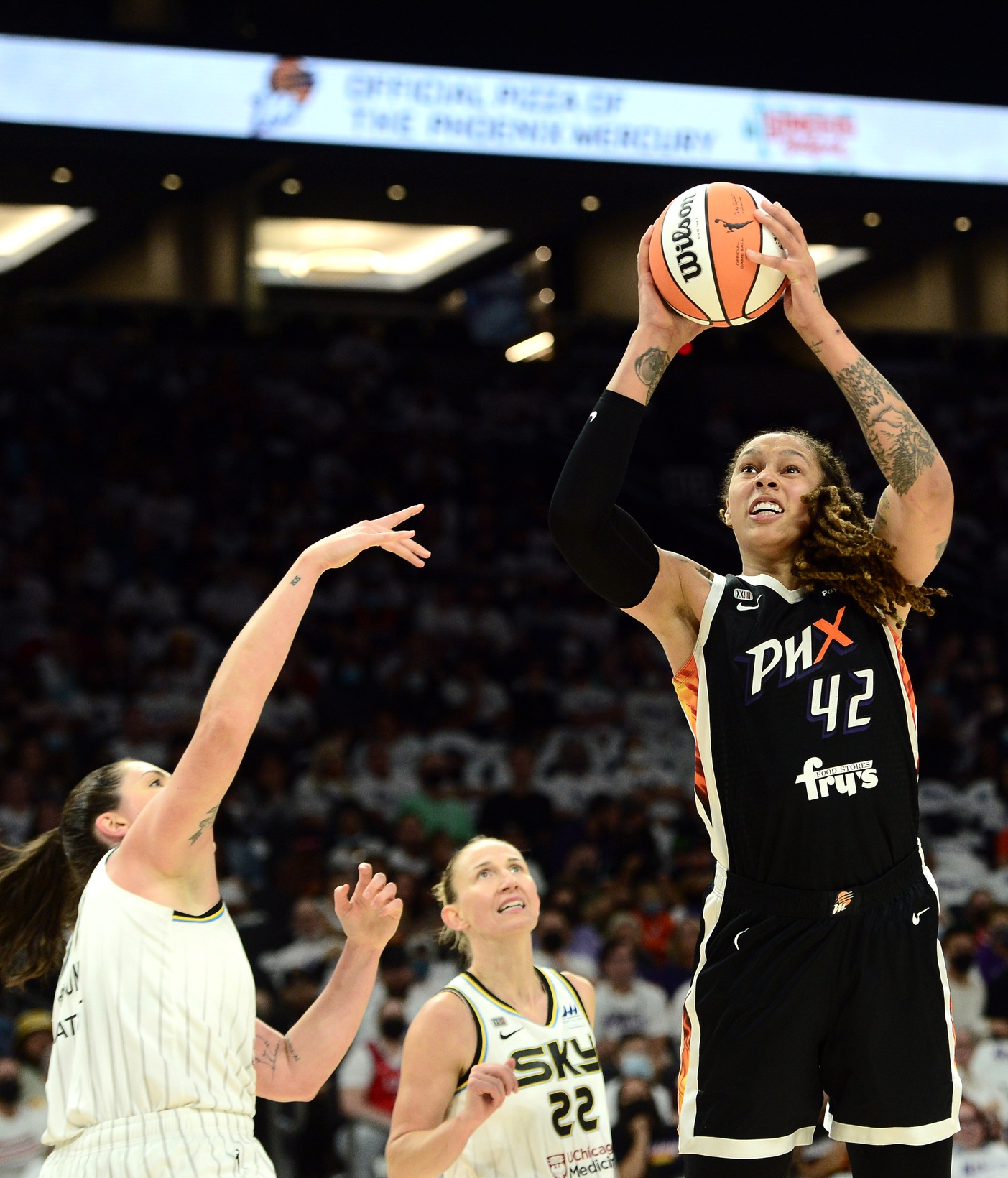 A court in Moscow decided to deny Griner’s appeal by her lawyers, which set in motion her nine-year sentence in a Russian penal colony. The breaking news was first reported by Ann M. Simmons of Wall Street Journal.

Griner was arrested at an airport in Moscow after being in possession of vape cartridges that contained hash oil. Given her timeline of being detained in February, the former Olympian has been in Russia for over half a year now.

President Joe Biden had been working adamantly to secure a release for Griner, though the talks with Russia have stalled. The former No.1 pick recently turned 32, which reignited an unsettled nation on the return of Griner.