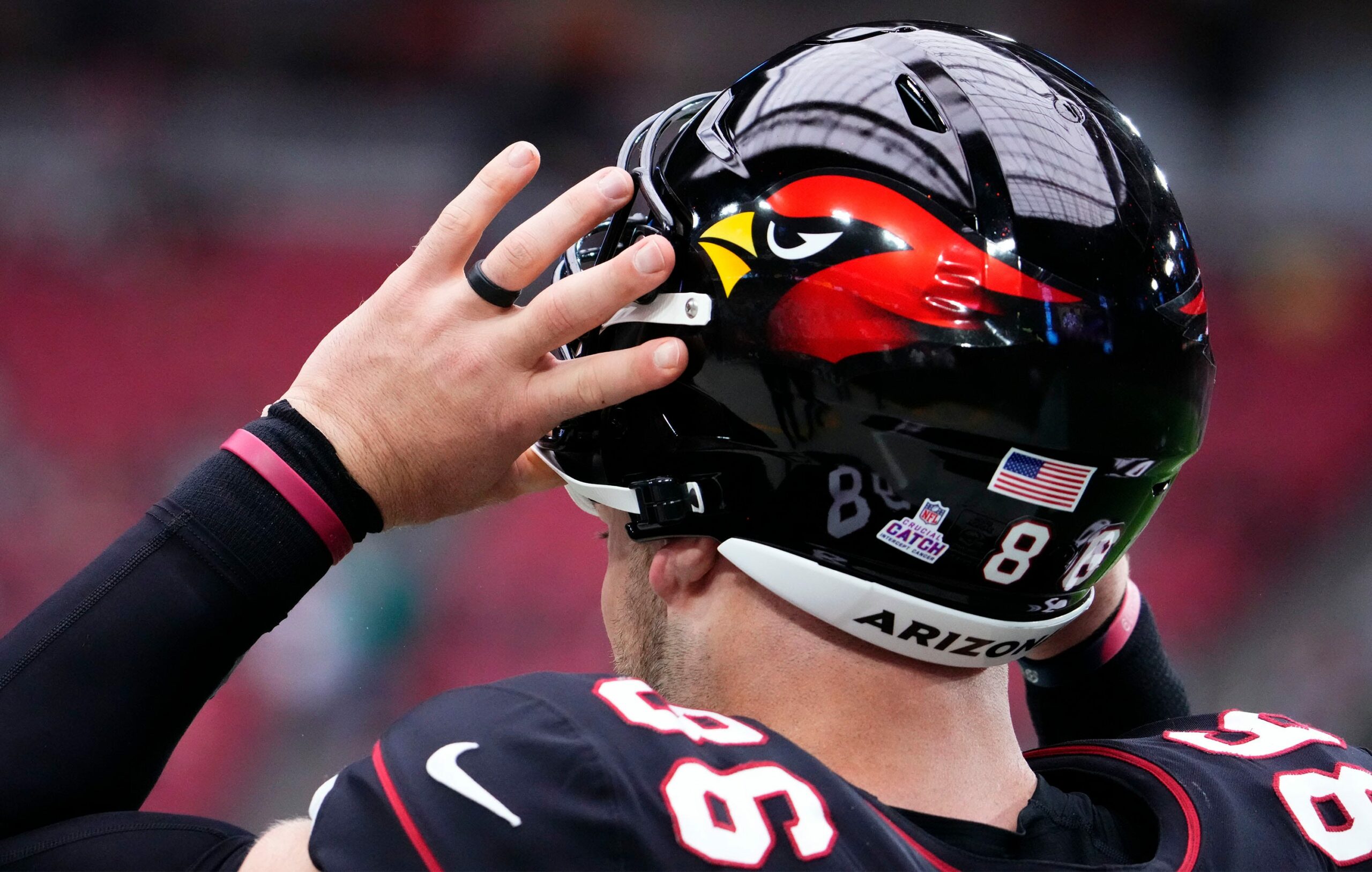 Zach Ertz has been nominated as the Walter Payton Man of the Year by the Arizona Cardinals.

With the nomination, the 32-year-old veteran will receive $40,000 to donate to a charity of his choice.

Altogether, there are 32 nominees, one from each team. The winner will be announced just before the Super Bowl in February, which will take place at State Farm Stadium in Glendale, Arizona.

Unfortunately for Ertz, he has been off the field since Week 10 after suffering a season-ending knee injury. The three-time Pro Bowl tight end was a backbone in the Cardinals’ offense, bringing in consistent yardage every weekend.

However, just because Ertz has been unable to make an impact on the field, his injury has not stopped him from making an impact off the field.

Zach Ertz’s main contribution to charity has been food donations throughout the Phoenix area. By using the Ertz Foundation and other initiatives, Zach and his wife, Julie Ertz, have donated over 500,000 meals to fight hunger.

But it is not just Phoenix that the Ertz family has vowed to help. Before being traded to the Cardinals, Zach played close to ten seasons with the Philadelphia Eagles.

While in Philly, the Ertz Family Foundation raised over $1 million to help combat food insecurity, gun violence, and drug use in North Philadelphia.

No matter where the Ertz family is, they have made a difference in their community.