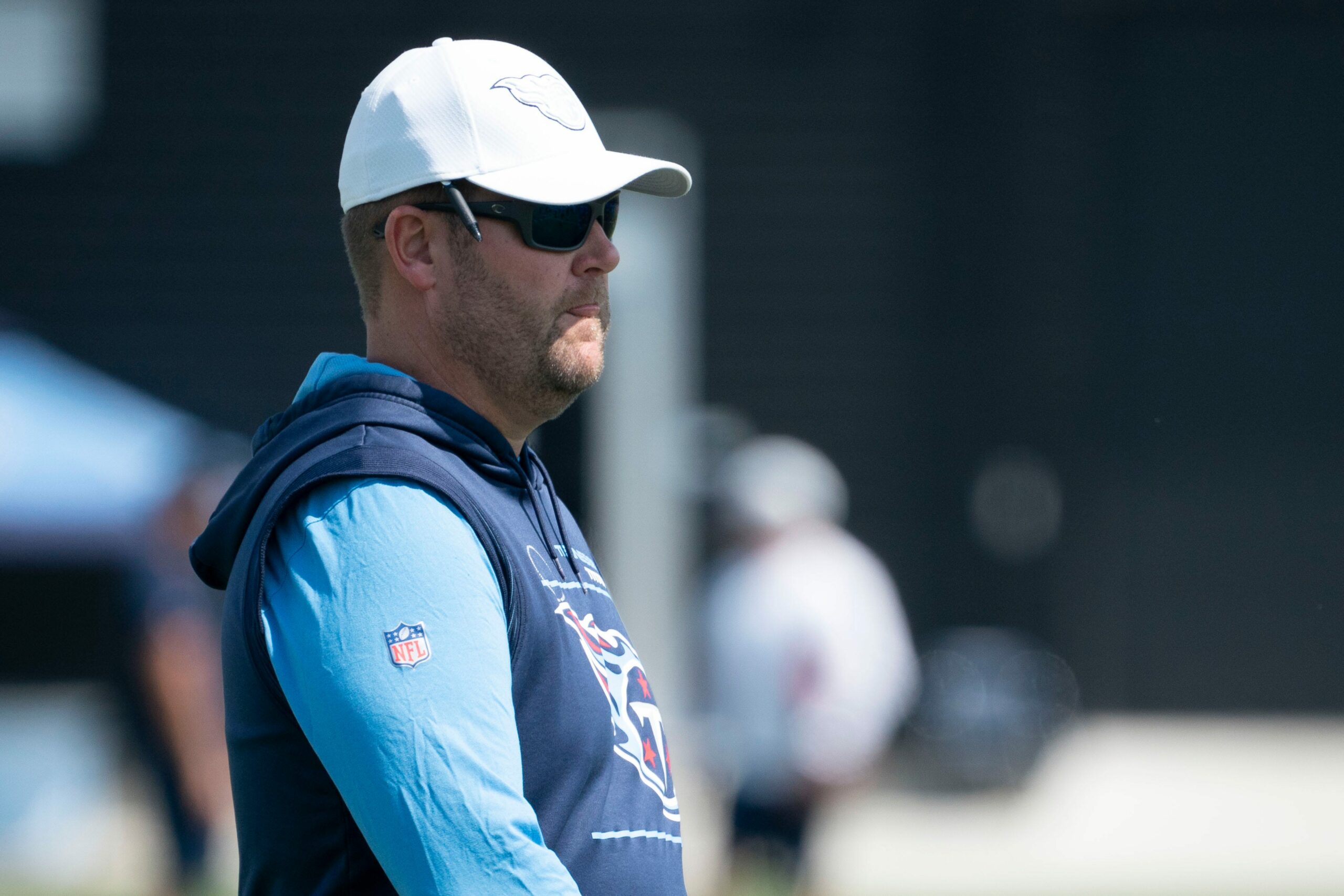 This move came as quite a shock to many, considering the success the Titans saw under Robinson’s control. After all, Jon was the only general manager in the team’s history to produce five straight winning seasons.

And it is not as if the Titans are underperforming this year either. Even though they have lost two in a row, Tennessee sits at the top of the AFC South with a 7-5 record.

There are many similarities that can be drawn between the general manager situations.

But it was not just Robinson who was offered an extension, it was also head coach Mike Vrabel. Meanwhile, the Cardinals extended their head coach, Kliff Kingsbury, through 2027.

However, when looking at the two sides from a record perspective, that is when things start to look a bit different. The Titans just fired a general manager who had five straight winning seasons and sent Tennessee to the playoffs four out of six years while in charge.

On the other hand, Steve Keim was hired on as the GM for the Cardinals in 2013, and Arizona has only made three playoff appearances since.

And if you ask just about any fan of the Cardinals, they will all tell you the same exact thing. Steve Keim needs to go.

So, if the Titans can find a way to fire their recently extended general manager, then what is stopping the Cardinals?