TE Zach Ertz is Out for the Season 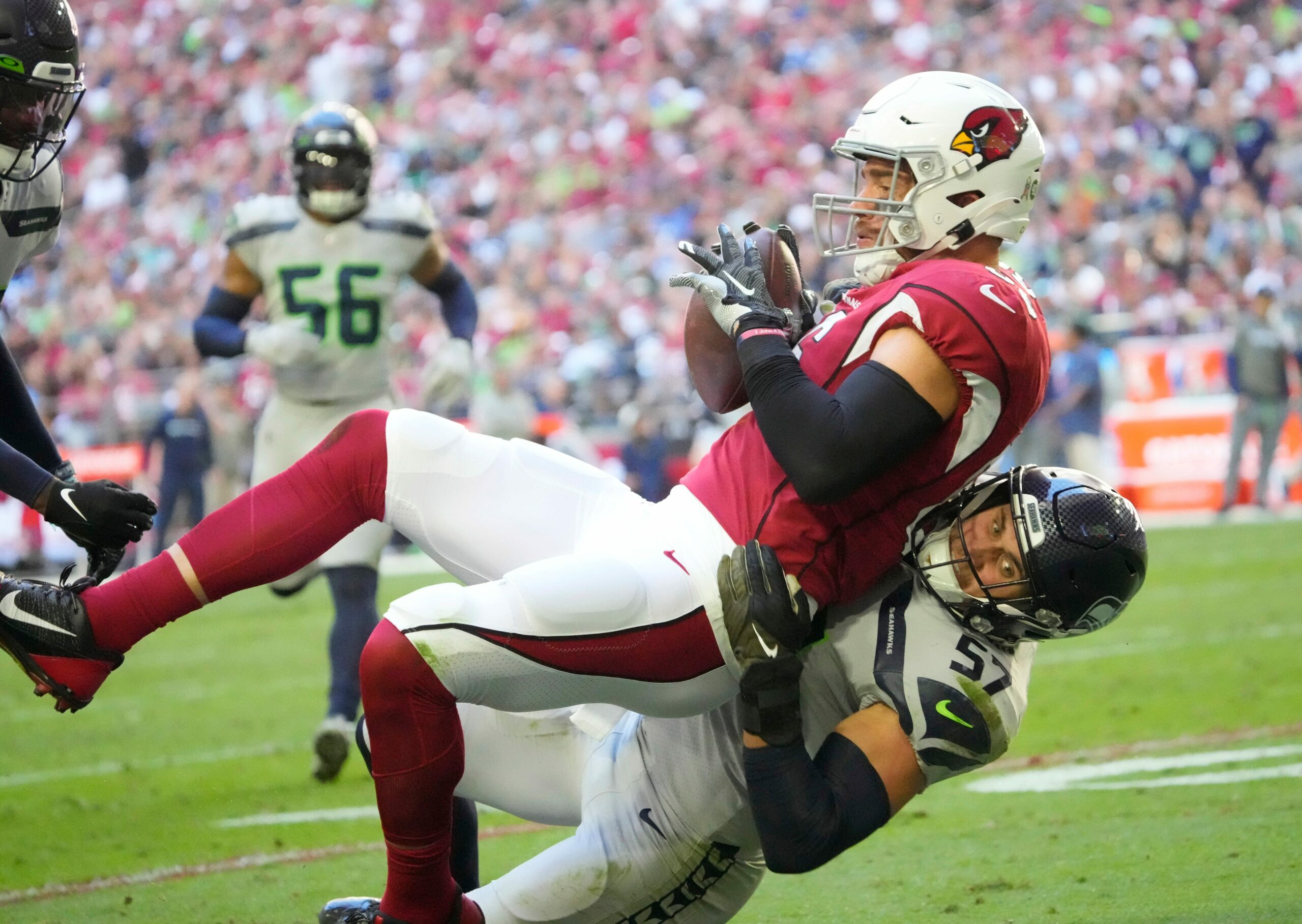 After leaving Sunday’s game early with a knee injury, the Arizona Cardinals have announced TE Zach Ertz will miss the remainder of the season.

Sources: #AZCardinals TE Zach Ertz has suffered a season-ending knee injury. A brutal reality for Arizona and its veteran.

Originally, Ertz was only projected to miss a couple of weeks. However, after undergoing multiple MRIs, the team has revealed the injury was worse than they thought.

This is a brutal loss for the Cardinals, as Ertz played a major role in their offensive scheme. The veteran tight end was averaging more than 40 yards per game and had four touchdowns.

It is nearly impossible to replace Ertz. But Arizona, as of now, will look to the rookie Trey McBride to take over at the position. The Cardinals drafted McBride with their first pick in the 2022 draft.

On the other hand, Arizona did release RB Eno Benjamin earlier today. This could have been done in order to sign a replacement tight end.