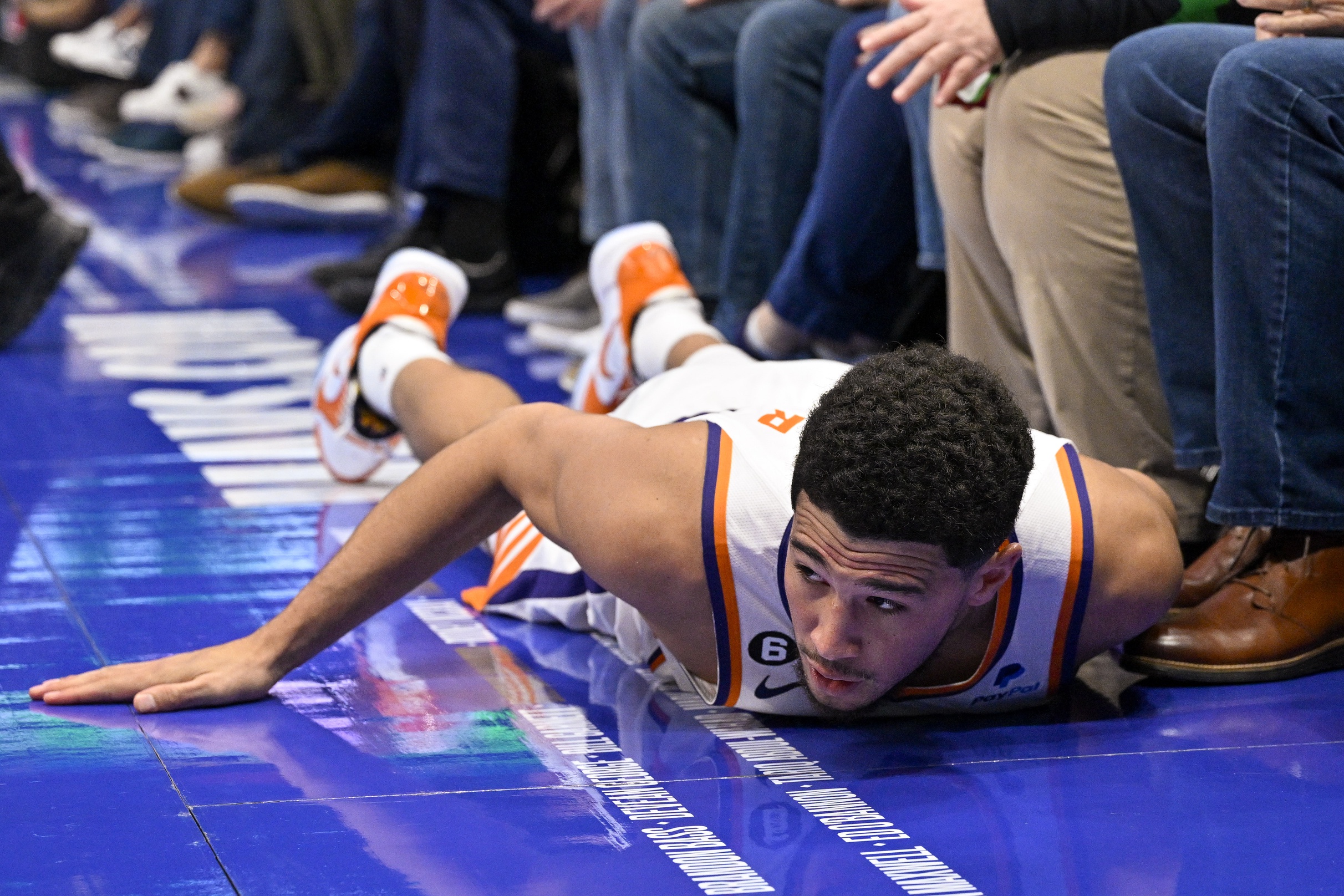 The Phoenix Suns have looked much like a recomposed, contending squad for much of the season. Even in a reheated rivalry with the Dallas Mavericks earlier in the season, the crushing Game 7 loss of last year seemed to be on the mend.

That narrative changed on Monday, as the Phoenix Suns were dealt a hardening reminder that the Mavs are still a threat — if not the biggest.

From start to finish, Dallas lead the way over an injury-riddled Phoenix team. The Suns are coming off an effortless win against the San Antonio Spurs. Beating a novice Spurs squad couldn’t prepare Phoenix for what awaited in Dallas.

Dallas was able to control the pace on both ends, beating Phoenix 130-109.

The Mavs shot the ball particularly well on Monday. Dallas went 52.4 percent from the field while going 48.8 percent from three-point range. Luka Doncic put on his familiar magic that’s been a nightmare for Phoenix. Doncic scored 33 points while grabbing six rebounds along with eight assists. It was a familiar outing for Doncic, who’s made an early case for MVP consideration.

On the contrary, it couldn’t of been a worse night for the Suns, who shot 34.2 percent from three-point territory. Devin Booker, an MVP candidate to the Suns faithful, had one of his poorer performances in recent memory. Booker shot 4-of-13 from the field for only 11 points.

Head coach Monty Williams decided to give Ish Wainwright the starting spot for the night, which played against the Suns. It was clear that Josh Okogie should’ve won the nod given the injury to Torrey Craig.

Deandre Ayton was able to finish the night with an impressive stat line, but the defense as a whole struggled to contain any of Dallas’ players. Ayton posted 20 points with eight rebounds, nearly recording another double-double.

In hindsight, this will be an outing the Suns will quickly want to forget.