Marquise Brown Will Sit Out One More Week 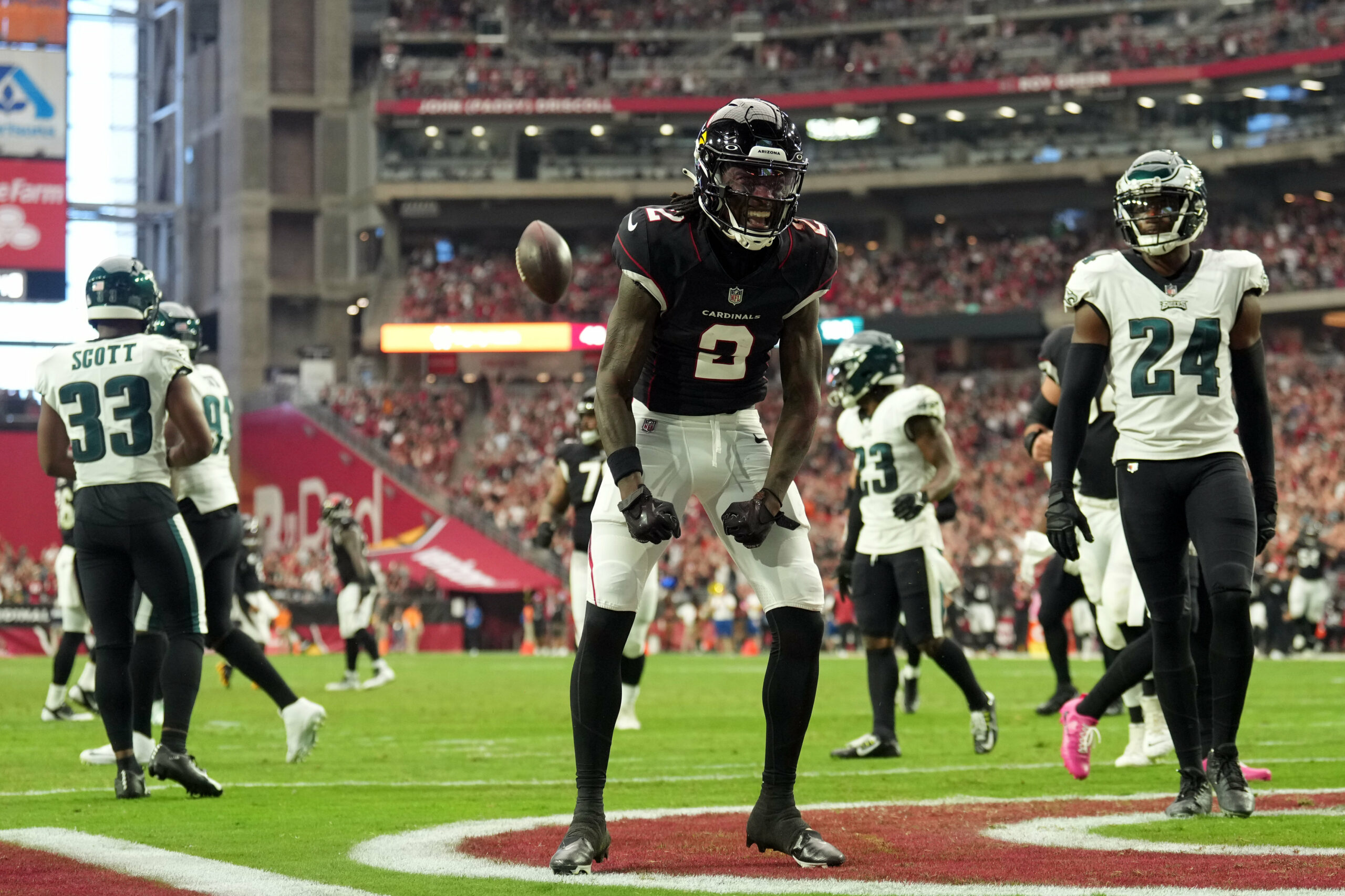 After being lifted from the injured reserve list earlier this week, there was quite a bit of speculation surrounding the possibility that Marquise Brown would be ready to go for Monday Night Football.

Kliff Kingsbury even stated he was open to the idea of Brown playing in Week 11; however, he has now changed his attitude and will play it safe.

Marquise Brown will sit out one more week while nursing a foot injury.

Breaking: Hollywood Brown will NOT play on MNF vs the #49ers – in Mexico City – a source tells @theScore.

I’m told the #AZCardinals’ star WR is “feeling much better,” and hopes to play next week. Hollywood has been on IR since Week 6 with a foot injury.

The 25-year-old wide receiver has been out since Week 6. But before being placed on the IR, Brown was playing some of the best football of his young career.

Unfortunately, fans will now have to wait one more week to see one of the best wide receiver duos in the league on the field together.

DeAndre Hopkins did not return from suspension until one game after Brown left with an injury, meaning the two have not had the opportunity to play at the same time this season.

With Colt McCoy most likely getting the start at quarterback this Monday, it is looking as if the Cardinals are waiting to display this offense until they have all the pieces healthy.