A Handful of Roster Moves for the AZ Cardinals 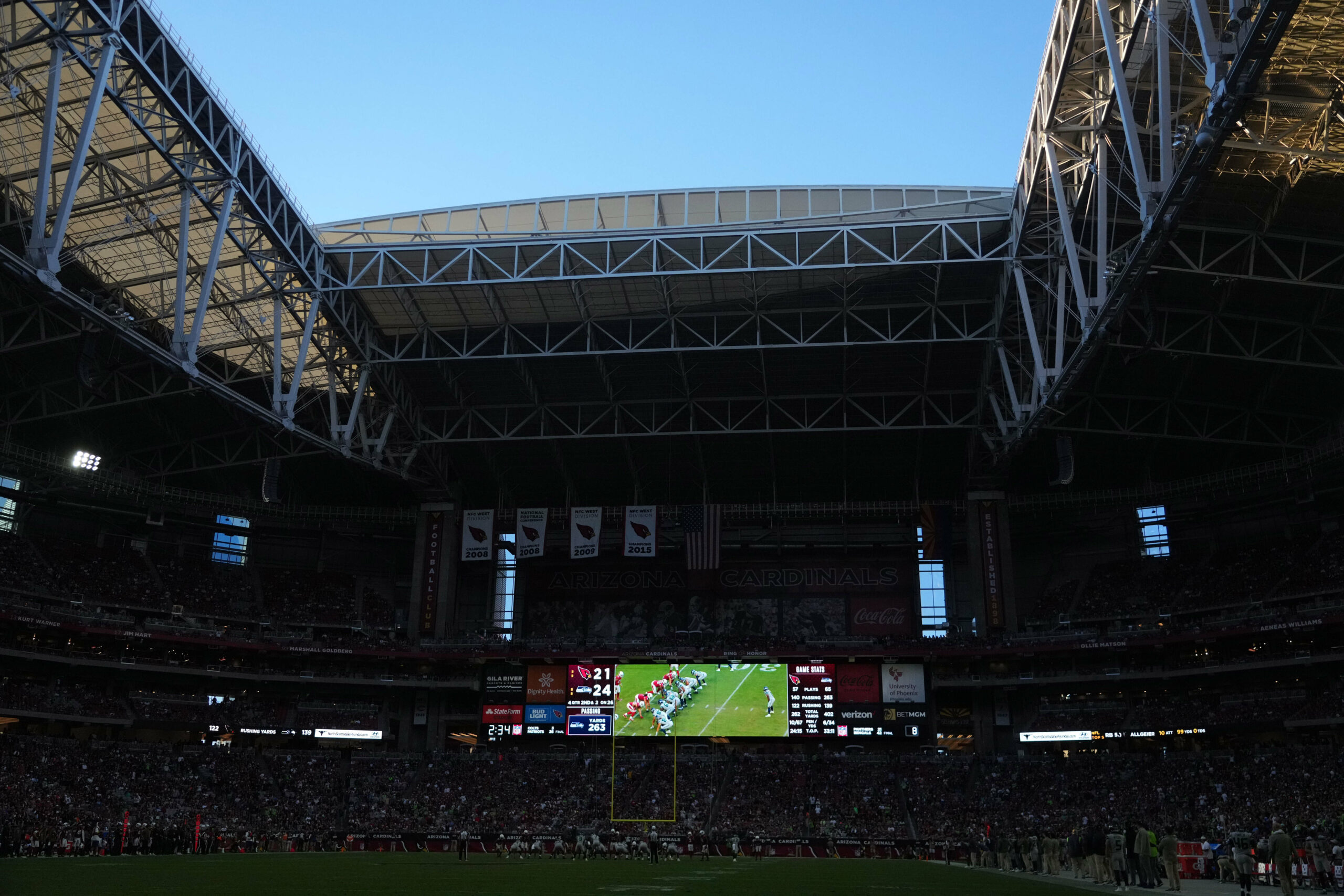 Nov 6, 2022; Glendale, Arizona, USA; A general view of game action between the Arizona Cardinals and the Seattle Seahawks during the second half at State Farm Stadium. Mandatory Credit: Joe Camporeale-USA TODAY Sports

Following an eventful day on Monday that saw the Arizona Cardinals release RB Eno Benjamin and announce veteran TE Zach Ertz will miss the rest of the season, the Cardinals have made a few more roster moves.

We have signed OL Rashaad Coward to the active roster from the practice squad and have released K Tristan Vizcaino.

Offensive lineman Rashaad Coward has been signed to the active roster. Coward played in 71% of the offensive snaps last week against the Rams. Arizona is in desperate need of offensive linemen with the injuries to Will Hernandez, Rodney Hudson, Max Garcia, and D.J. Humpries.

In order for this move to happen, the Cardinals released kicker Tristan Vizcaino.

The 26-year-old out of the University of Washington went 2/2 on extra points and 3/3 on field goals during his one game on the Cardinals’ roster.

However, this move is good news for Arizona, as it most likely means they will have Matt Prater back for Monday’s matchup against the 49ers.

The Arizona Cardinals’ next game will not be until this Monday. Kickoff will be at 6:15 on ESPN.