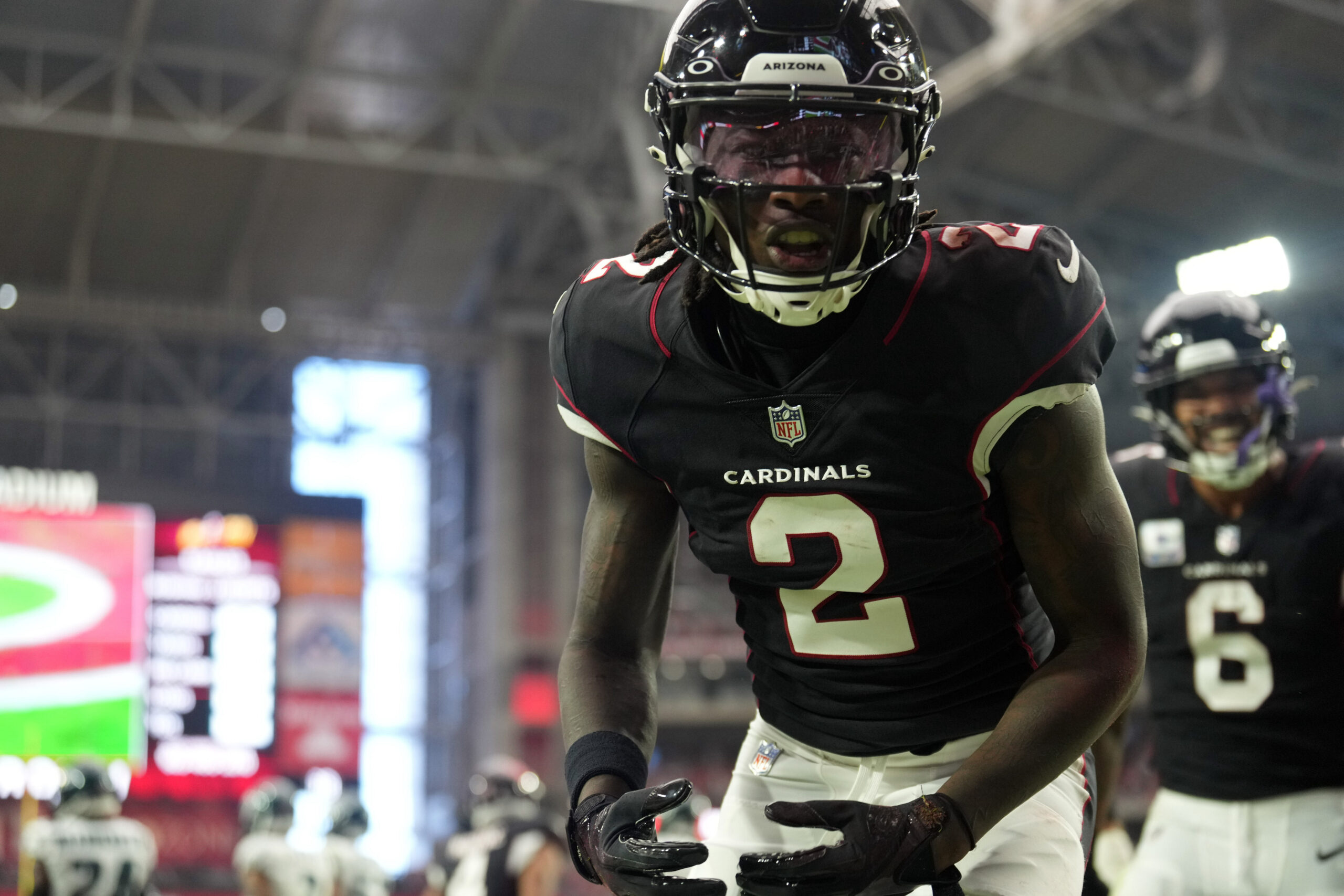 The Arizona Cardinals have activated WR Marquise Brown from the injured reserve. That means Brown could be back on the field as soon as Monday against the 49ers.

We have designated WR Marquise Brown to return from the injured reserve list.

Marquise Brown has not played in a game since Week Six after suffering a slight foot fracture. However, before being placed on the IR, Brown was fantastic for the Cardinals. In six games, he averaged over 80 yards per game and racked up three touchdowns, leading the entire Arizona receiving core.

And more importantly, fans may finally get the chance to watch the DeAndre Hopkins and Marquise Brown combo. Hopkins did not return from suspension to the Cardinals until Week 7, the game following Brown’s injury.

Hopkins has done brilliant work while Brown has been injured. In just four games, the five-time Pro Bowl wide receiver has averaged close to 100 yards per game.

These two on the field together will be a nightmare for opposing defenses. And the Cardinals cannot wait to have one of the league’s best duos finally in full force.

Head coach Kliff Kingsbury has not confirmed that Marquise Brown will be ready on Monday, but he is optimistic and open to the possibility.

Kyler Murray May Miss More Time
PREVIEW: The Suns Come Back Home To Take On The Warriors