Kyler Murray Out Against Rams 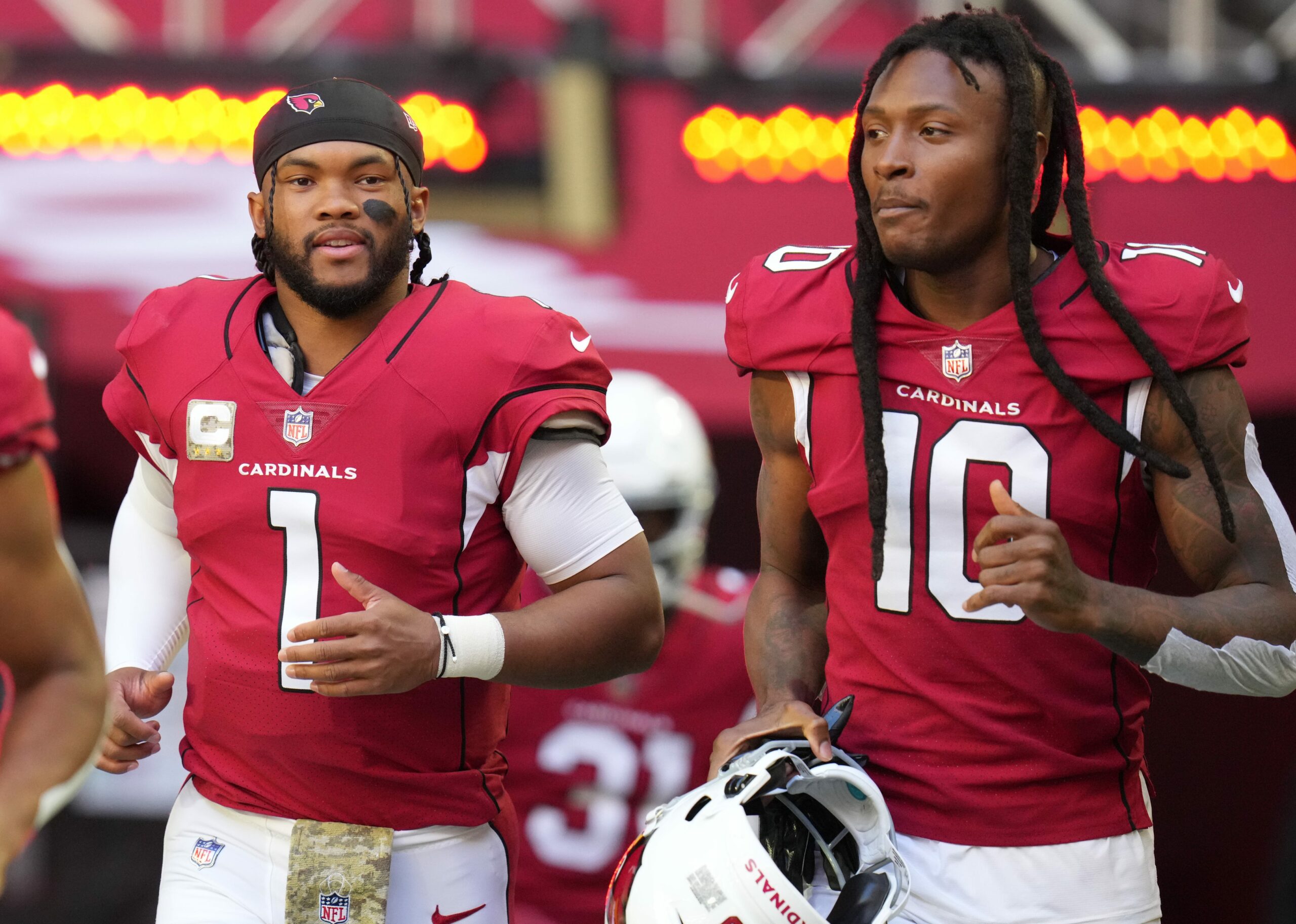 In an NFC West showdown, the Arizona Cardinals will be without quarterback Kyler Murray.

Murray was originally listed as questionable after suffering a hamstring injury last week against the Seattle Seahawks. Now, it is confirmed that Kyler will be on the sidelines for this afternoon’s game.

Colt McCoy will take charge in hopes of getting Cardinals back in the win column. The last start that McCoy made was in Week 11 of the 2021 season. In this start, the veteran quarterback threw for 328 yards, leading the Cardinals to a 23-13 victory.

On the Rams’ sideline, they will also be without their starting quarterback. Matthew Stafford will not be able to play this Sunday due to NFL concussion protocols. Instead, John Wolford will get the start.

This battle of the backups will kick off at 2:25 today, Arizona time.