Rams May Be Without Matthew Stafford This Sunday 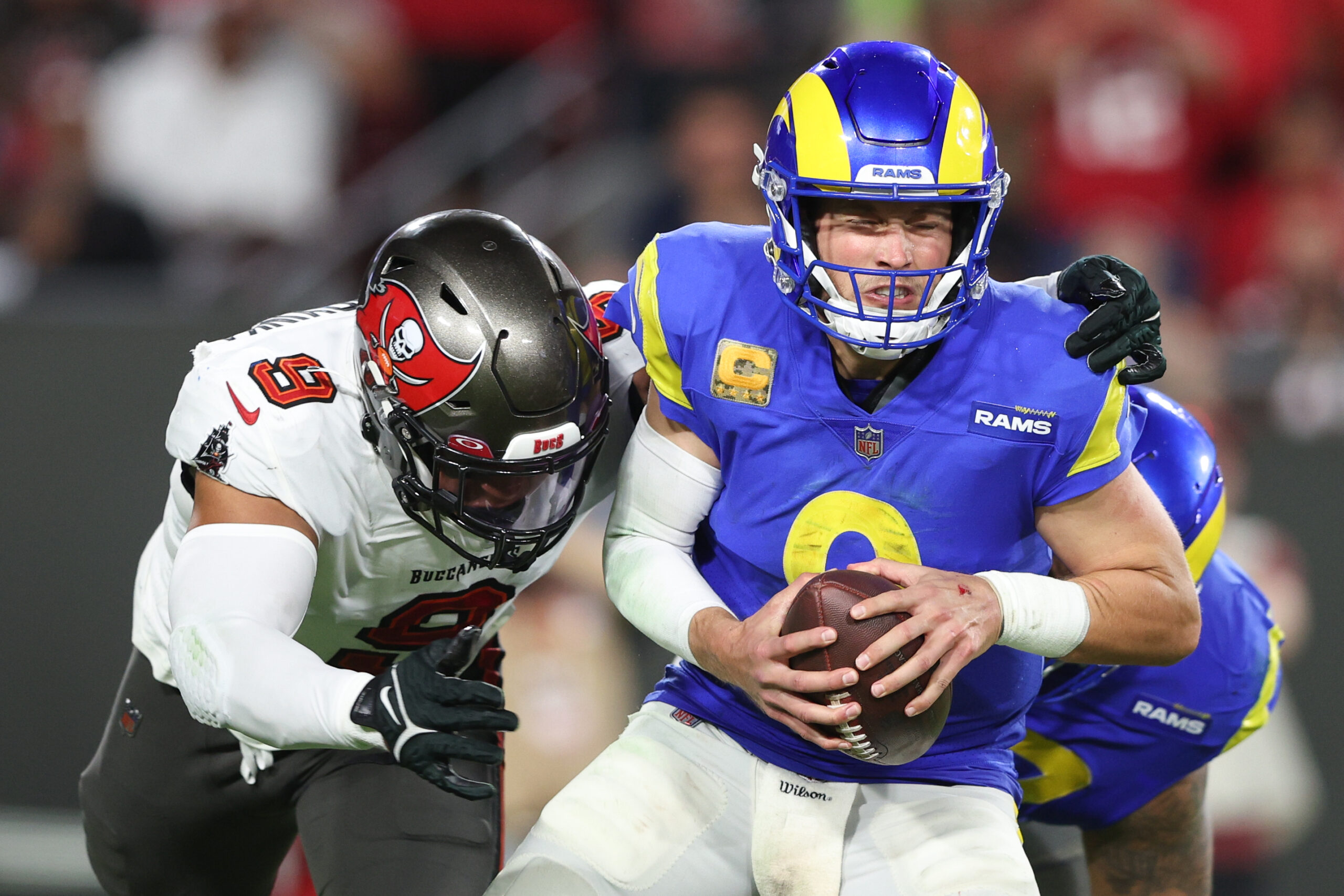 QB Matthew Stafford has entered concussion protocol, according to Rams’ HC Sean McVay. In a press conference, Mcvay stated, “We will take it a day at a time with him”

Although there has not been one particular hit that has been credited to Stafford’s concussion, it is important to note the high number of times that Matthew Stafford has taken a beating this season. At the end of Week 9, Los Angeles’ offensive line had allowed the third-most sacks in the NFL. Last week in particular, the Buccaneers defense got to Stafford a total of four times.

The Ram’s inability protect Stafford can be partially linked to their rough start to the season. After winning the Super Bowl last year, they have started this year 3-5, only ahead of the Cardinals in the NFC West.

If Matthew Stafford is unable to play this Sunday, the Rams will look toward backup John Wolford to take over at quarterback.

Coincidentally, the last time Wolford played a full game was against the Arizona Cardinals during the last week of the 2020-2021 season. Wolford led the Rams to an 18-6 victory by throwing for 231 yards and running for an additional 56.

The two division rivals will face off for the second time this season this Sunday. Both teams will look to get back on track after losing back-to-back weeks. Kickoff will be at 2:25 Arizona time on FOX.

PREVIEW: Suns Travel To Minnesota After Tough Loss in Philadelphia
Kyler Murray Did Not Practice With Team This Wednesday