Kyler Murray Will be a Game-Time Decision 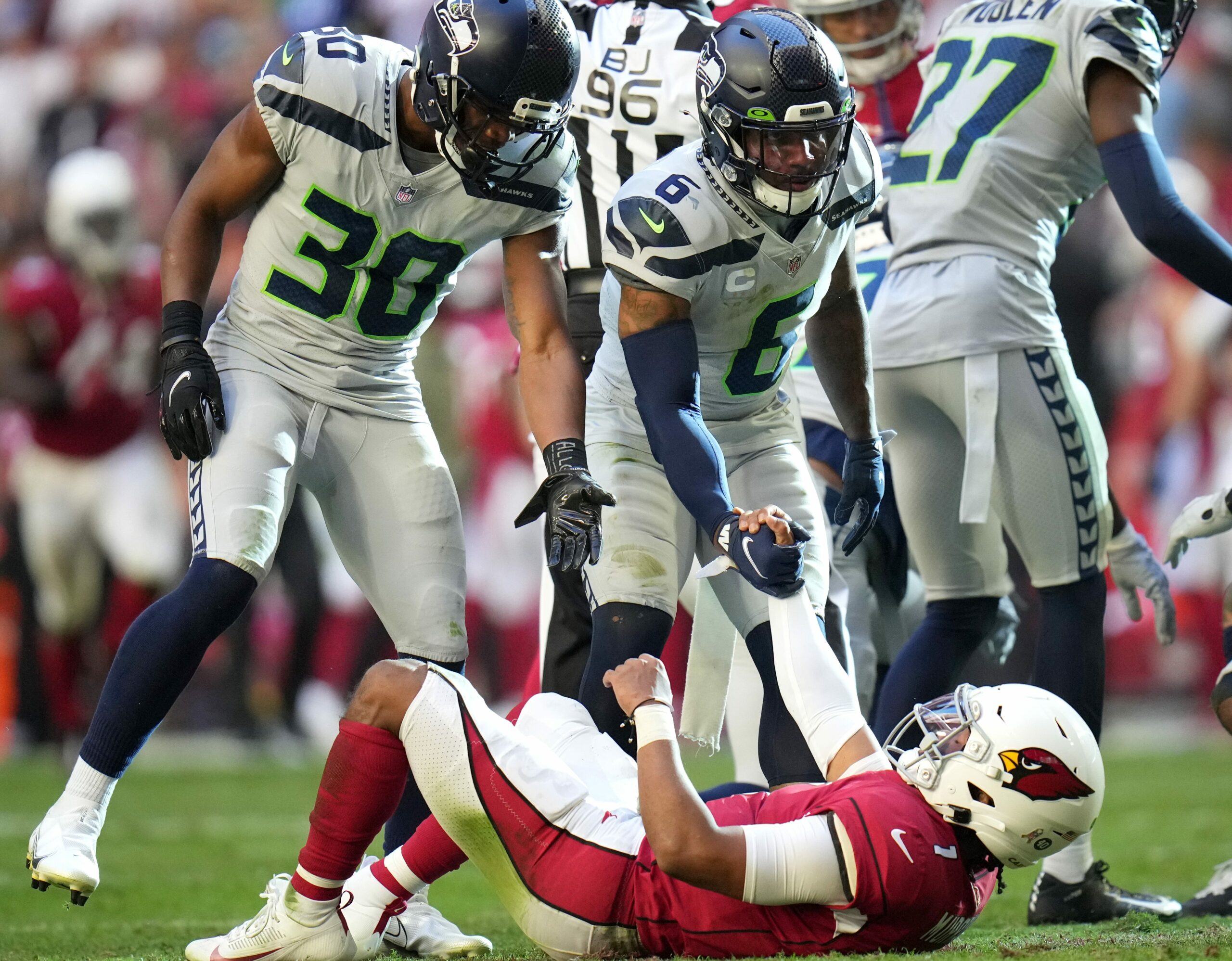 After suffering a hamstring injury last weekend, Kyler Murray will be a game-time decision against the Rams on Sunday.

Murray did not participate with the team in the walkthrough on Wednesday and has been limited during practice for the rest of the week.

If the Cardinals are in fact without their starting quarterback, they will turn to Colt McCoy.

The last time McCoy started a game was in Week 11 of the 2021 season. McCoy led the Cardinals to a 23-13 victory over Seattle on the road, throwing for 328 yards and two touchdowns.

In his lengthy 11-year career, McCoy is 2-2 overall when playing the Los Angeles Rams. Kyler Murray, on the other hand, is a brutal 1-6.

Kickoff for this NFC West matchup will be this Sunday at 2:25 Arizona time.