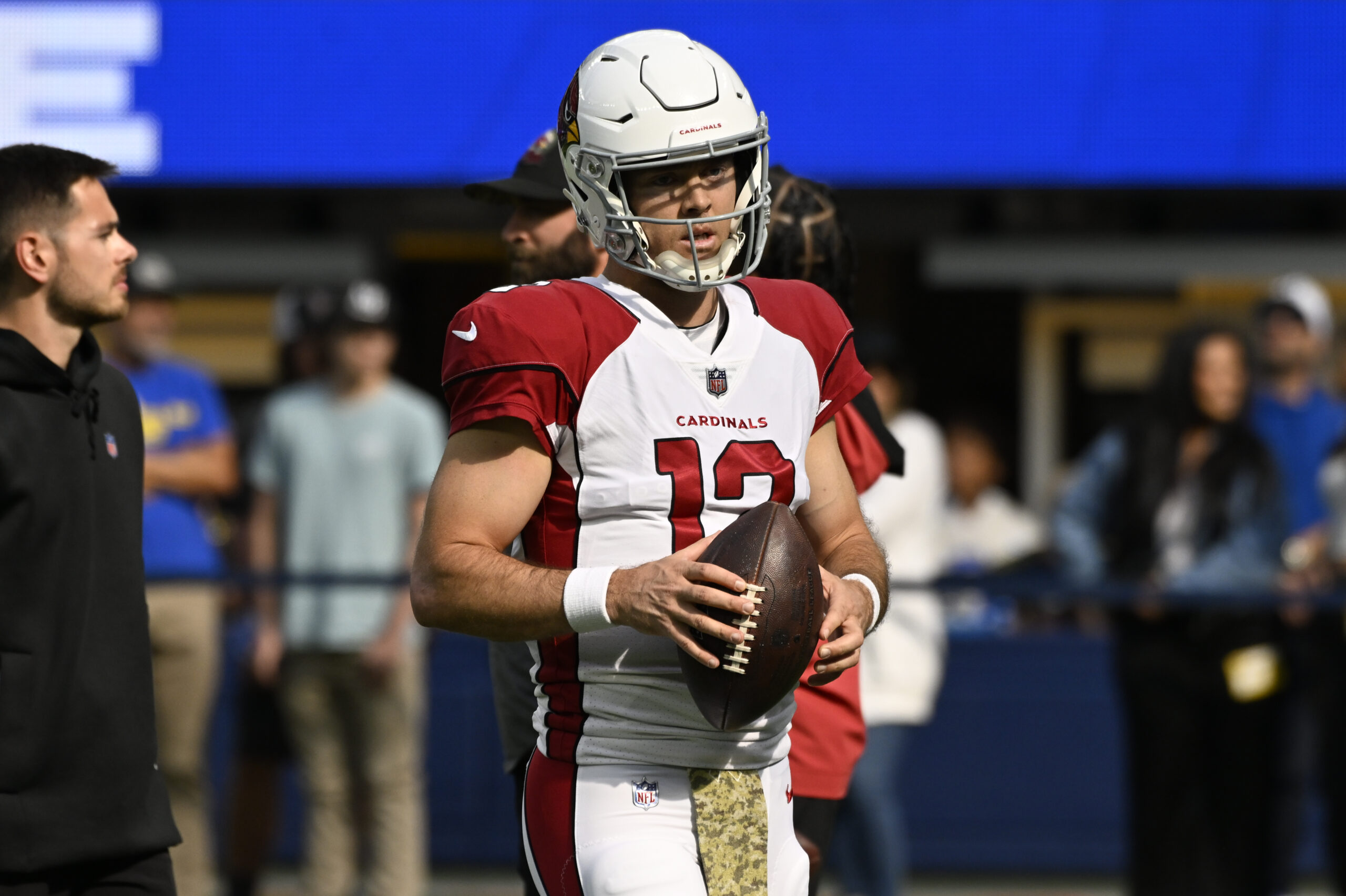 In a backup quarterback dual, the first half comes to a close with a 17-3 Cardinals lead over the Los Angeles Rams

Two touchdowns in the final two minutes for Arizona have given them a great opportunity to finally take down their division rivals.

The Cardinals’ defense had no problem shutting down the Rams’ backup quarterback, John Wolford. After a 13-play drive to start the game, LA was held to three straight three-and-outs.

But even with all these short drives, the biggest play for the defense came with less than two minutes in the half. On a 15-yard sack, Wolford was stripped by Myjai Sanders.

Unfortunately, J.J. Watt was robbed of a touchdown as the officials incorrectly ruled the play an incomplete pass. So, instead of a touchdown, the Cardinals got the ball on the 30-yard line.

However, the Cardinals were able to capitalize on the turnover with a 6-yard touchdown reception from A.J. Green.

In total, Colt McCoy will head into halftime 19/27 for 148 yards and a touchdown. The Cardinals will receive the ball to begin the third quarter.

Kyler Murray Out Against Rams
Was Kyler Murray The Problem for the Arizona Cardinals?
Loading More Posts...