The Kings Defeat The Suns 105-104: Takeaways From The Game 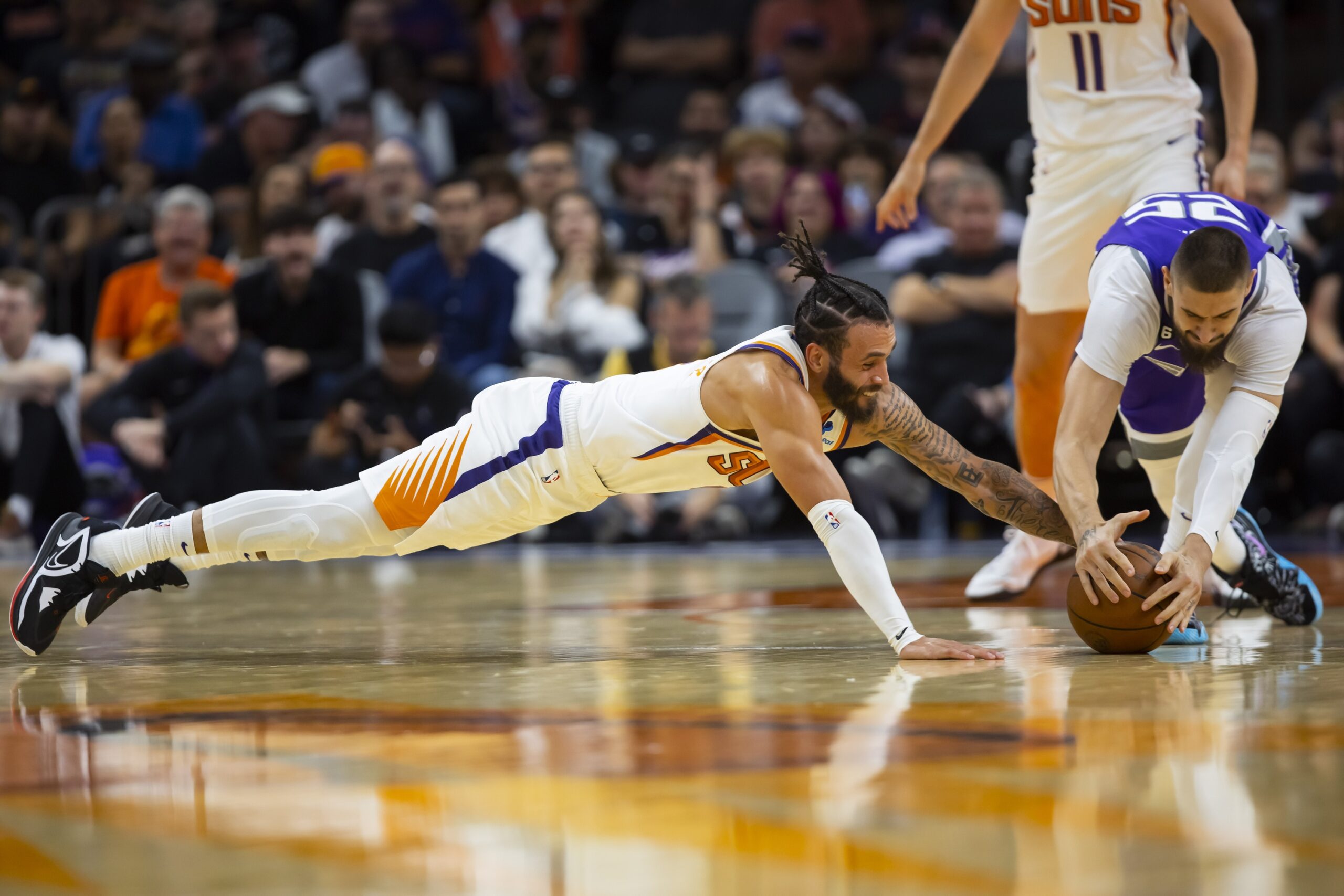 The Kings defeat the Suns in the final preseason game of the season by a final score of 105-104. After getting off to a fast start to begin the game, the Kings got back on track in the 3rd quarter by outscoring the Suns 29-19 in that period. Point guard De’Aaron Fox led the team with 15 points and forward Domantas Sabonis led the team with 10 rebounds.

The depth of the Suns showed major improvement throughout the contest. Point guard Duane Washington Jr. is looking to get quality minutes to come regular season time as he led the way with 31 points and 4 assists. He was great in iso situations throughout the night as he’s looking to fill in for Cameron Payne next week in case Payne can’t go on opening night against the Dallas Mavericks.

Another star player throughout tonight’s contest was veteran center Bismack Biyombo as he led the team with 12 rebounds to go along with 12 points and a vicious block that led to a bow from the 9-year vet. Biyombo got his most action of the whole preseason by playing 29 minutes. This looks to be the most talented depth the Suns had since Monty Williams has become the head coach.

The player of the game was none other than backup center Jock Landale as he played his most complete game of the preseason so far. He finished with 17 points 8 rebounds, 3 assists, 3 steals, and 4 blocks on 50% shooting. The versatility he brings as an outside shooter should go well with Deandre Ayton and Dario Saric this year. With Landale in the picture, the Suns at full strength can potentially have their most versatile and best three-point shooting team in the Monty Williams era.

What’s next for the Suns is their home opener against the Dallas Mavericks. A team that knocked them off in the second round in game 7 of last year’s playoffs. The Suns are looking to get revenge against Luka Doncic and co. next Wednesday at 7 PM.