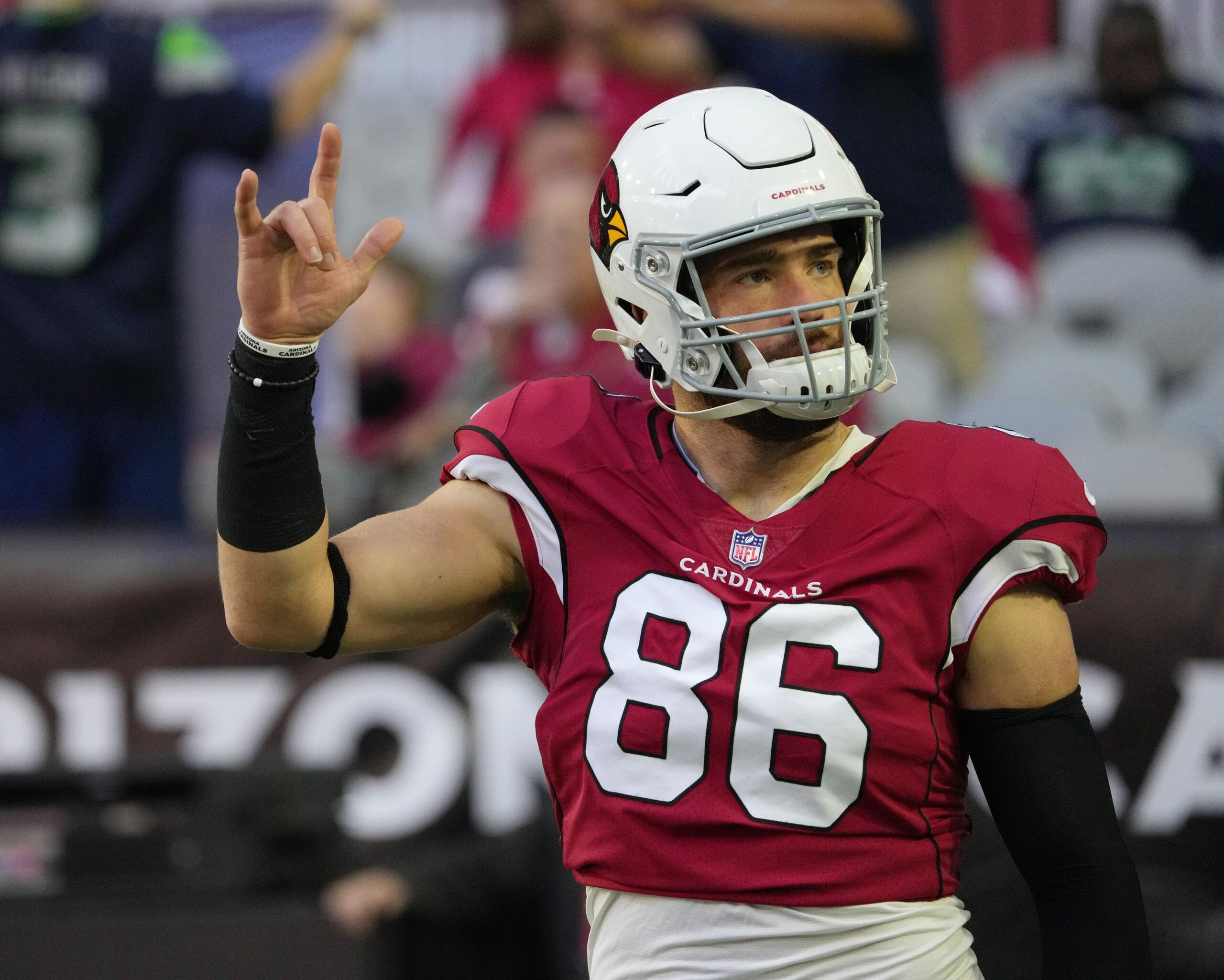 The Arizona Cardinals will face off against their division rivals, the Seattle Seahawks, this Sunday at Lumen Field. Both teams enter this week with a 2-3 record.

Over the last three years, the Cardinals and Seahawks have split the season series. Overall, they are 3-3 versus each other through 2019-2021.

However, the Seattle Seahawks now have a different quarterback after Russell Wilson departed for the Broncos during the offseason. Geno Smith has taken over and, so far, has been brilliant. Smith has already thrown for over 300 yards in two games, along with at least two touchdowns in three out of five weeks. This stellar performance has led the Seahawks to a top 10 offense in the NFL.

Containing Geno Smith and the Seahawks’ high-powered offense will be the Cardinals’ key to victory. Seattle has given up the most yards of all teams through five weeks. Given this struggling defense, Arizona is the favorite to win for the first time this season.

If the Mariners play a game four in the MLB ALDS, the Cardinals will face the Seahawks at 2:30 PM PT instead of the original 1:05 PM PT start time.*

The Cardinals have failed to have the breakout week offensively that fans have been waiting for. With Kyler Murray at quarterback, this is an offense that can do a lot of damage. However, slow starts have been the killer as Arizona has been forced to play makeup ball in the latter half of the game.

Eno Benjamin will have to step up from the ground since James Conner and Darrell Williams are nursing injuries. The running back out of Arizona State University has yet to make a major contribution, but he has exceeded expectations thus far. Benjamin is averaging 4.5 yards per carry along with an additional 97 receiving yards through 5 weeks.

On the Seahawks’ side, Seattle will be without their starting running back. Rashaad Penny suffered a lower leg fracture that will require surgery, ruling him out for the rest of the season. Kennath Walker III will get the start. He recorded 88 yards and a touchdown last week against the Saints.

Whether Arizona’s defense can limit the Seahawks’ offense will be the biggest question heading into this matchup. The Cardinals have done a great job so far through five games. Last week, this defense held the undefeated Eagles to only 20 points. A repeat of this performance gives Arizona a great chance to bring their record back to 500.