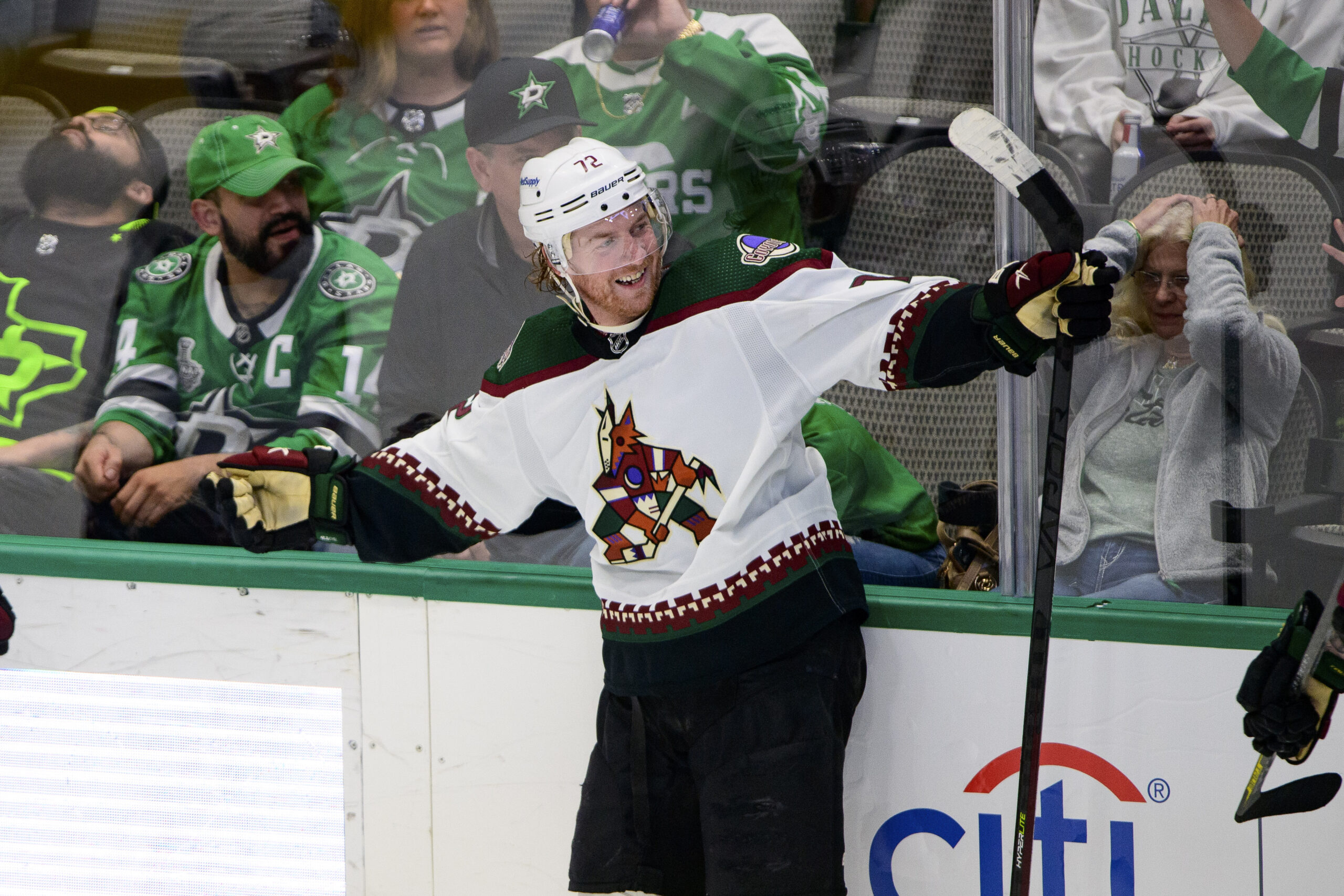 New stadium, new jerseys, new mindset! The Arizona Coyotes go into this off season free agency targeting two things, grit and defense. As well as making a trade with the New York Rangers receiving strong defenseman Patrik Nemeth and two second round picks, 2025 and 2026 in exchange for Ty Emberson.

The Coyotes have had a rough few years as a franchise, now things are looking up as they attempt to turn things around this off season. This year just feels, how do I say it? Different!

They signed Nick Bjugstad to a one year deal worth $900k, expecting him to provide experience and leadership. He was the 19th overall pick in 2010, and over his career 540 NHL games he scored 110 goals and 127 assist.

Defenseman Troy Stretcher also signed a one year deal with the club worth $1.25 million, hoping he can bring an edge on defense which he is known for.

The team goes all in on defense, its becoming a theme, signing defenseman Josh Brown to a two year deal, the amount has not been reported as of writing this. Brown only 4 years into his career looks to take his game to the next level.

The buzz around this team is positive, a lot of gritty guys put together to try and turn the culture around on the ice in the desert. Signing some journeymen to add to their core, players looking for a home and a place they can blossom. From social media post the team is having fun on the ice getting in shape and mentally preparing for a season that feels brand new, again the new stadium and jerseys are bringing new hopes and expectations. Adding toughness in free agency is exactly what the Coyote faithful were looking for.