Ahead of the July Phoenix FC Matches 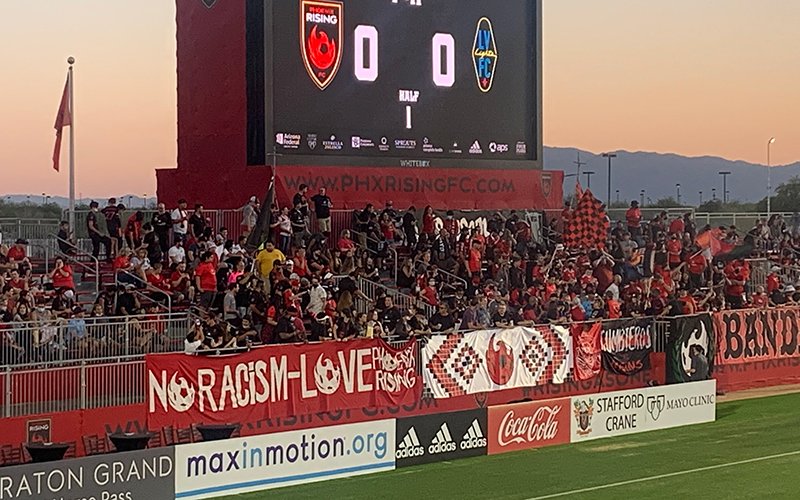 Phoenix will be playing against Memphis 901 FC, currently leading in the Eastern Conference. However, in this season’s USL championships, Memphis 901 has managed seven wins and two losses and has had zero draws, earning it first place out of twenty-seven teams. On the other hand, Phoenix FC has only managed two wins, five losses, and zero draws playing away from home, earning it the eleventh position out of twenty-seven teams. Therefore, this gives Memphis 901 an upper hand in this coming match with Phoenix Rising FC.

Will be playing against Oakland Roots. This is the first match between Phoenix and Oakland Roots. This season, Oakland roots have a score of 5 wins, 6 losses, and 9 draws, earning them the 15th spot out of 27 teams. In addition, they have scored four wins, three losses, and four draws, all while playing from home. From the prediction above, Oakland roots may win against Phoenix since it will be playing from home.

Phoenix rising will be competing with Switchbacks FC who hold 2nd place in the Western Conference. In 2019, Phoenix won against switchbacks 3-0. This season, the Switchbacks have 12 wins, 4 losses, and zero draws, which is an excellent performance. They might have a good chance against Phoenix considering their away-from-home matches amount to good results too.