Shorthanded Suns Get Back On Track With Win Over Grizzlies 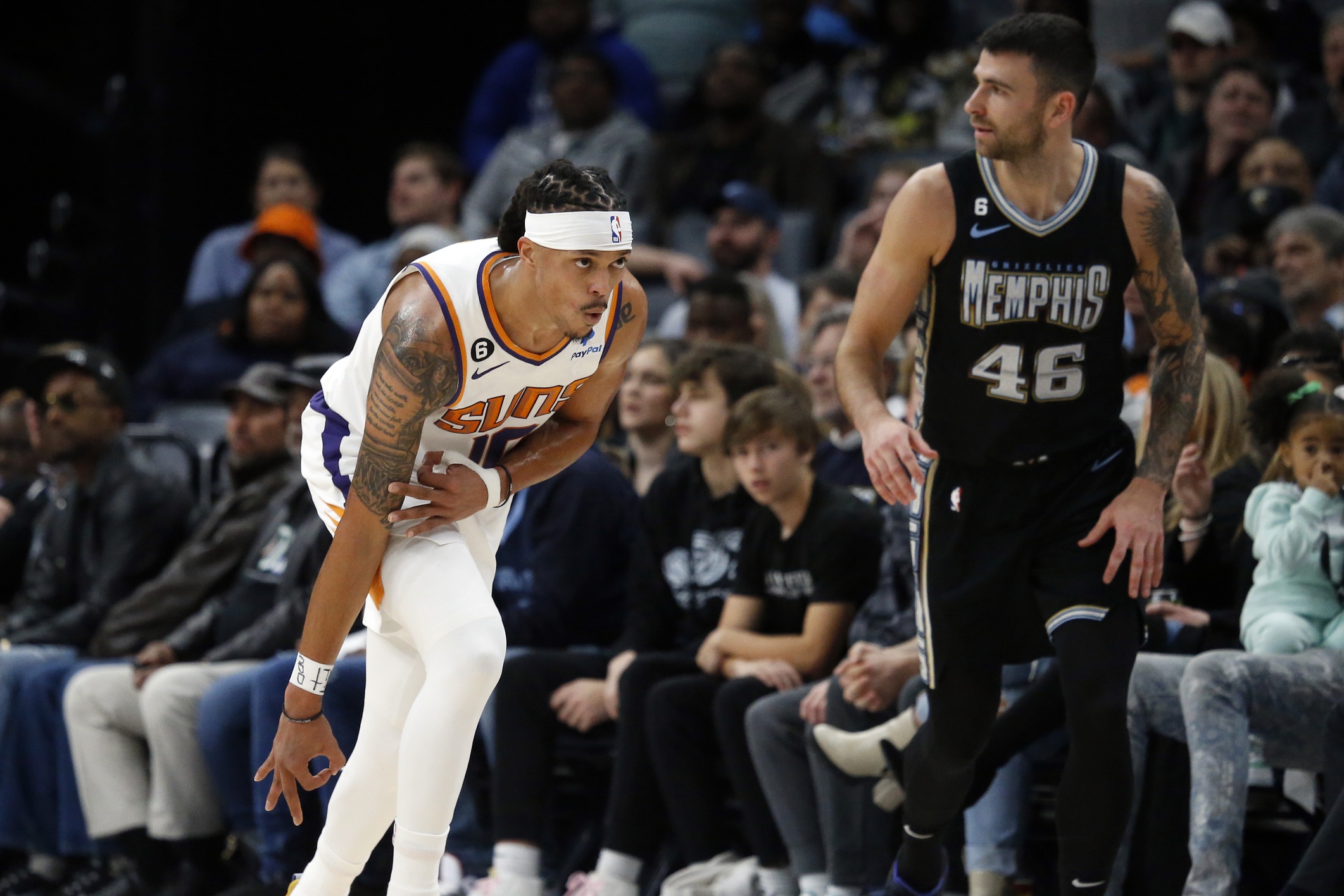 The Suns started the third quarter strong matching the Grizzlies point for point to begin the quarter. Then the Ja Morant show came to fruition as he proceeded to continuously get to the free throw line while knocking down three after three to bring the deficit within single digits. With the Grizzlies down by a lot of points, it made sense for their star player to attack the rim with a sense of urgency and force the refs to make some tough calls at the rim. He ended up finishing the third quarter with a new career-high 22 points. While that was taking place, Chris Paul had a fantastic quarter in his own right knocking down a couple of triples and facilitating the floor really well by getting Ayton more involved and getting other players to the foul line. Then to finish the quarter Duane Washington Jr picked up right where he left off from the first half as he hit a couple of three’s with one of them being an and-one opportunity. He ended up with 9 points in the quarter and continued to take control of the game alongside Deandre Ayton.

In the fourth quarter, the Suns came into it with the bench outscoring the Grizzlies bench 36-17. Josh Okogie started the quarter with a bang as he was doing his best Morant impression by attacking the rim and getting to the foul line. He ended up with 10 points to begin the quarter. Washington Jr continued his stellar play by knocking down a three after a Grizzlies timeout to bring the lead to 16 points. The most impressive part of the half was how the Suns attacked the offensive boards to get second-chance points by making shots or using them to get to the foul line. They brought Morant back in at the 8-minute mark but after a two-minute run by the Suns, at the 6-minute mark, Grizzlies head coach Taylor Jenkins decided to empty the bench and the Suns ended up running away with the game by winning by a final score of 125-108.

To recap the game as a whole, Duane Washington Jr set a career-high in points with 26 points on 10-19 shooting while shooting 5-8 from three. Everybody on the Suns’ starting lineup scored more than 10 points. Chris Paul had 14, Mikal Bridges had 10, Torrey Craig had 10, Deandre Ayton had 15, and Jock Landale had 16. The Sun’s bench, however, was the star of the game as they had 60 points. The Suns as a whole just outshot the Grizzlies with 50% shooting. The Suns made a whopping 17 threes on 31 shots giving them 54% for the night. The Suns had 46 rebounds and 14 big offensive rebounds which were the reasons why they won the game today. Their effort was unmatched and that’s one thing that carried over from Christmas day’s loss to the Nuggets.

The Suns’ next game is tomorrow against the Wizards another team that defeated them at home last week and they’re looking to make it two in a row with another high-effort showdown.