Shorthanded Suns Complete Impressive First Half Against The Grizzlies 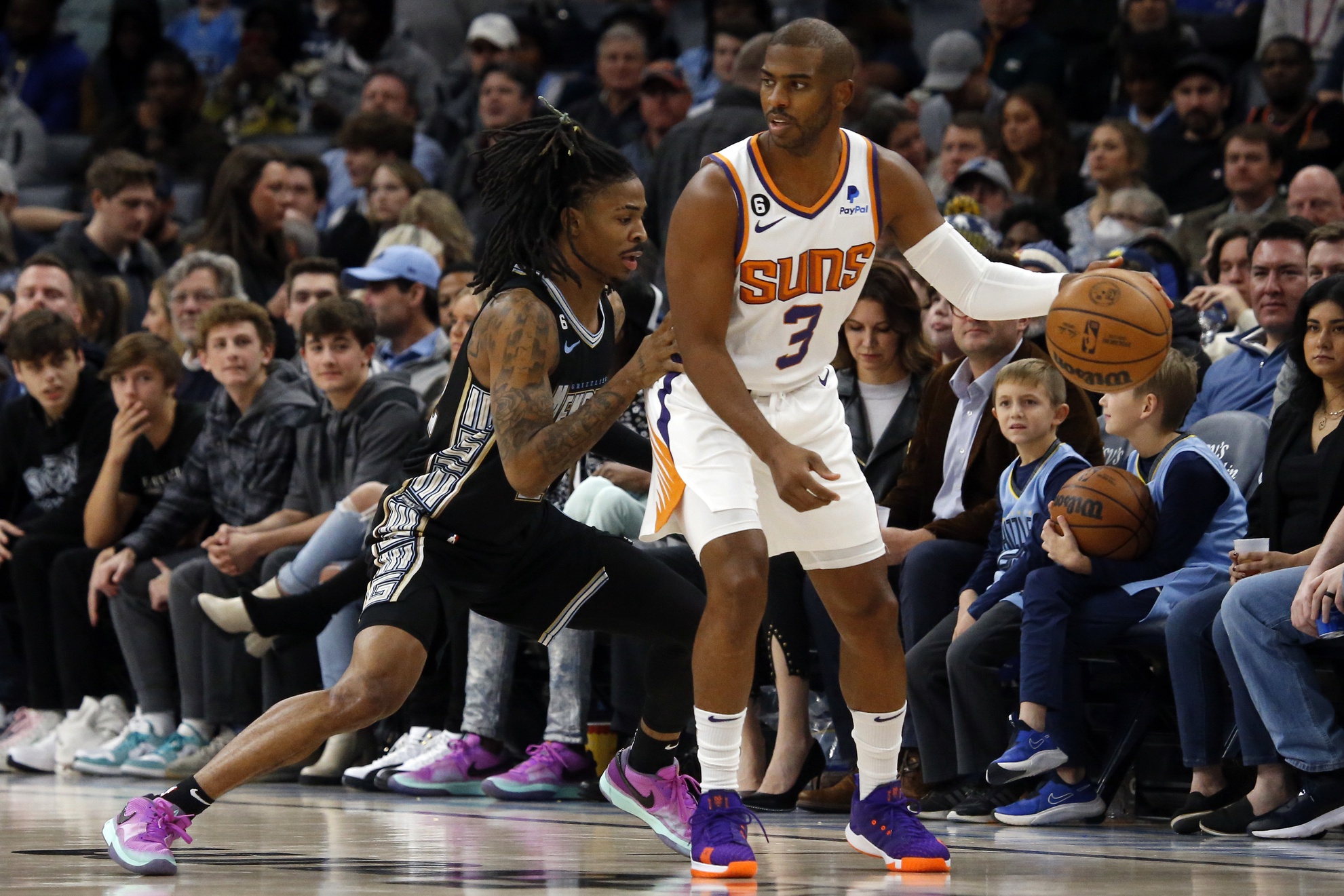 In a game where the Suns are banged up with injuries, it was looking like it was going to be another tough outing for them. The first half says otherwise as the Suns opened the game with a very impressive defensive performance against the Grizzlies getting up to an early 23-15 lead. The Grizzlies then went on a 7-0 run to stop the bleeding a little bit led by their bench. The Suns without Cameron Payne and Landry Shamet had a hard time stopping the Grizzlies when they kept attacking the paint and free throws by Brandon Clarke and Desmond Bane led the way for them to cut the deficit to one by the end of the first quarter.

In the second quarter, it was back and forth for the most part until the Suns started running away with it after the 6-minute mark. The effort of Josh Okogie along with the Suns starting lineup, helped pull away to give them an early lead at the half by a score of 65-49 after winning the second quarter 42-27. Duane Washington Jr has been impressive in this game as he leads the game with 13 points on 5-7 shooting to go along with 2 assists. Jock Landale ended with 12 bench points himself on 3-4 shooting to be the second-leading scorer on the team.

The second half tip-off is about to start. Let’s see if the Suns can finish a very impressive game despite having a bunch of players out with injuries

Suns Vs Grizzlies Preview Odds and Predictions Ahead Of Tonight’s Game
Shorthanded Suns Get Back On Track With Win Over Grizzlies
Loading More Posts...