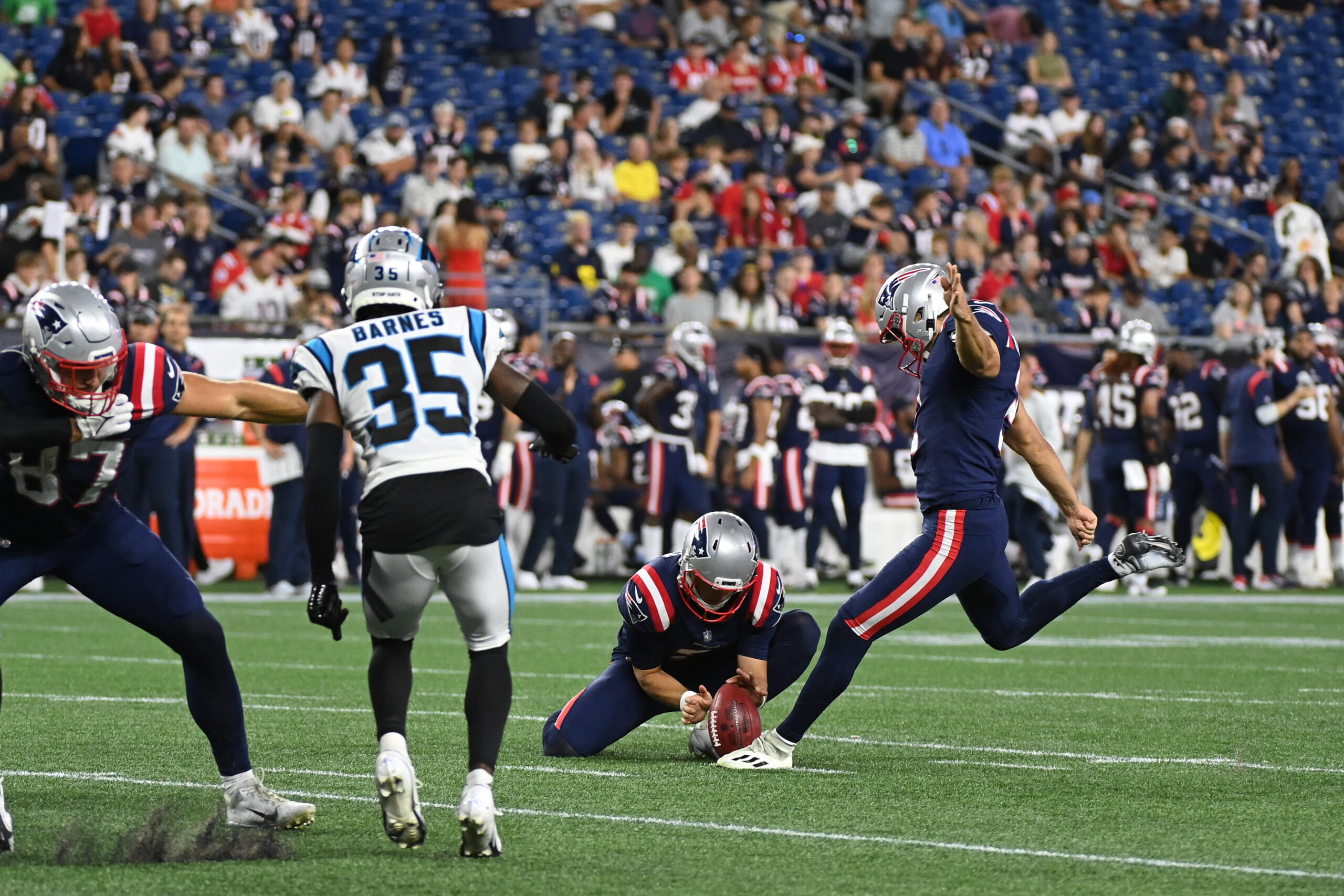 The Arizona Cardinals are set to sign kicker Tristan Vizcaino to their 53-man roster.

The #Cardinals are signing kicker Tristan Vizcaino to the 53-man roster, per source.

With Matt Prater listed as questionable (hip/illness), Vizcaino is in line to kick against the #Rams.

This will be the third kicker that the Cardinals have signed to replace the injured Matt Prater. After going 3/3 on extra points last week against the Seahawks, Prater landed himself back on the injured list with an ongoing hip problem.

Now, it will be Tristan Vizcaino’s job to fill this very important role. The 26-year-old has played only two full seasons in the NFL. And in those two seasons, he has seen very little playing time. In the six games Vizcaino played in with the Chargers last year, he struggled immensely, going 10/15 on extra points.

Fast forward to this season, and Vizcaino bounced around quite a bit. After playing in a couple of preseason games with the New England Patriots, he was waived at the end of August. Shortly after, Tristan got another shot as he was signed to the Cardinals’ practice squad. Now, he will make his first appearances on Arizona’s 53-man roster.

The Arizona Cardinals are getting ready to kick off against the Los Angeles Rams this Sunday at 2:25 (Arizona time).