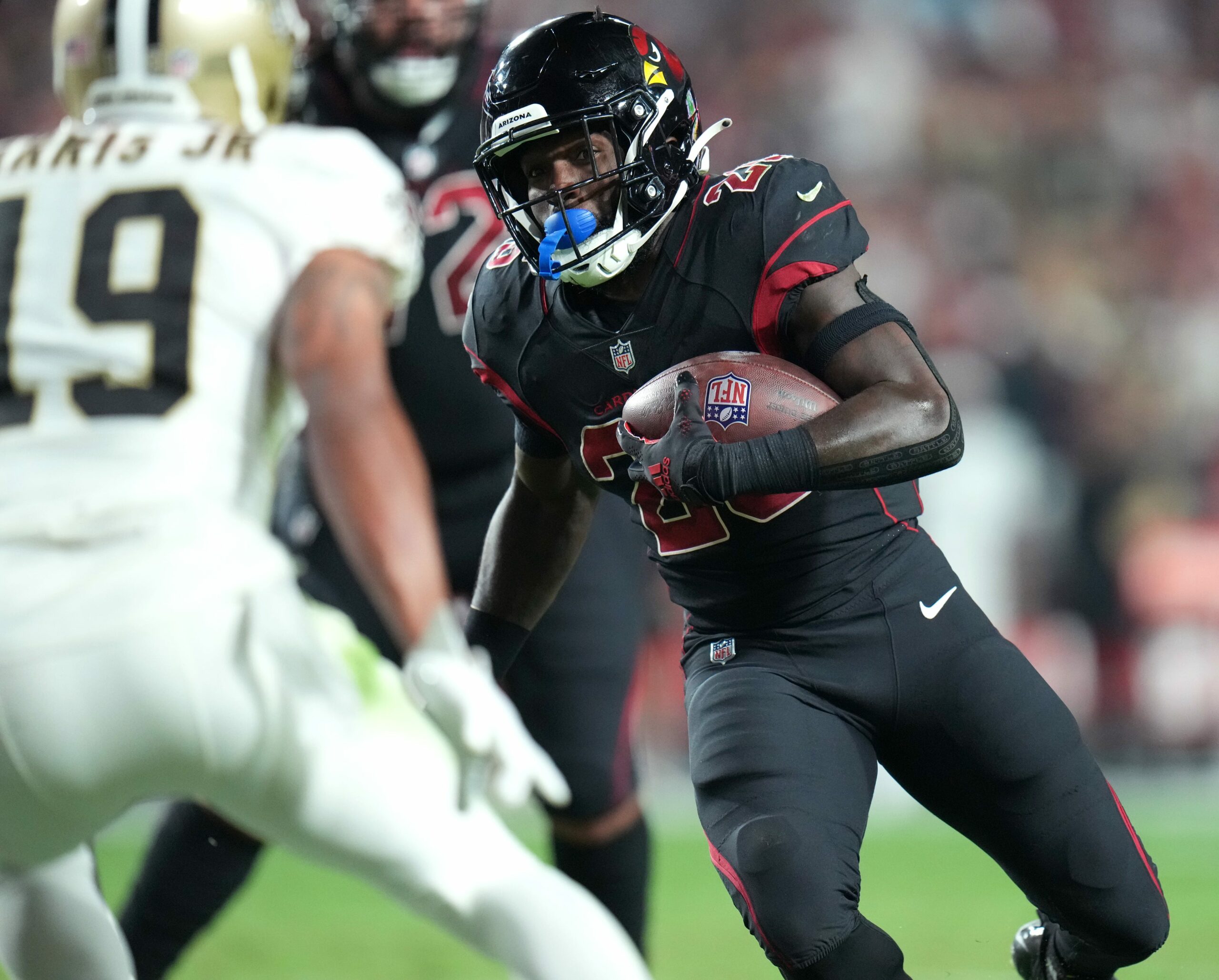 Eno Benjamin, a former Cardinals running back, has been signed by the Houston Texans.

This comes less than 24 hours after the Cardinals announced the release of their backup running back.

It was a big surprise for many, and the real reason on the release has yet to come out. Whether it was a locker room issue, or just a move to clear up space for another tight end, Arizona has not opened up about the situation.

Now, Benjamin will look to play a role in getting the Texans’ season back on track. However, Eno will likely once again play as a backup, this time to rookie Damion Pierce.

During his time with the Cardinals this season, Benjamin averaged close to 54 yards per game, already tripling his total yardage from his rookie year.

Suns Vs. Heat – Game Recap
A Handful of Roster Moves for the AZ Cardinals