Deandre Ayton Reached Career Milestone in Loss to the Heat 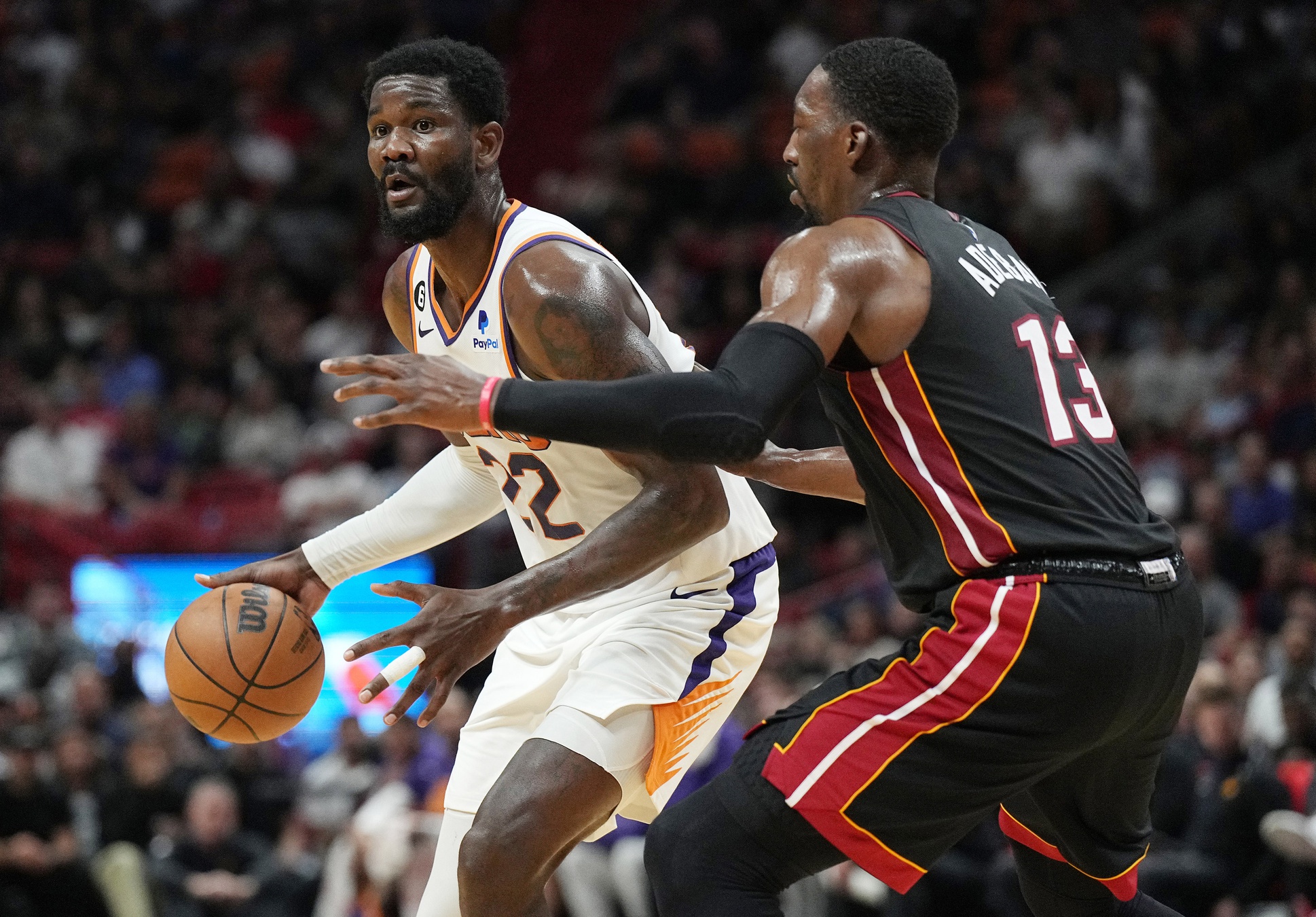 Suns center Deandre Ayton reached a career milestone in yesterday’s heartbreaking loss to the Heat as he became a member of the 4,000 career points club in Suns franchise history.

Ayton becomes the 31st member to join the 4,000-plus points club in the Sun’s organization and is only 72 points shy of passing Jared Dudley and moving into the top 30. Deandre Ayton ended up finishing the game with 16 points on 8-10 shooting from the floor as he is shooting 57.6% on the season so far.

LeBron James to Phoenix Suns is a Possibility

Ayton’s next game will be in front of the home fans at footprint center as the Suns take on the Golden State Warriors after finishing their 4-game road trip.