Was Kyler Murray The Problem for the Arizona Cardinals? 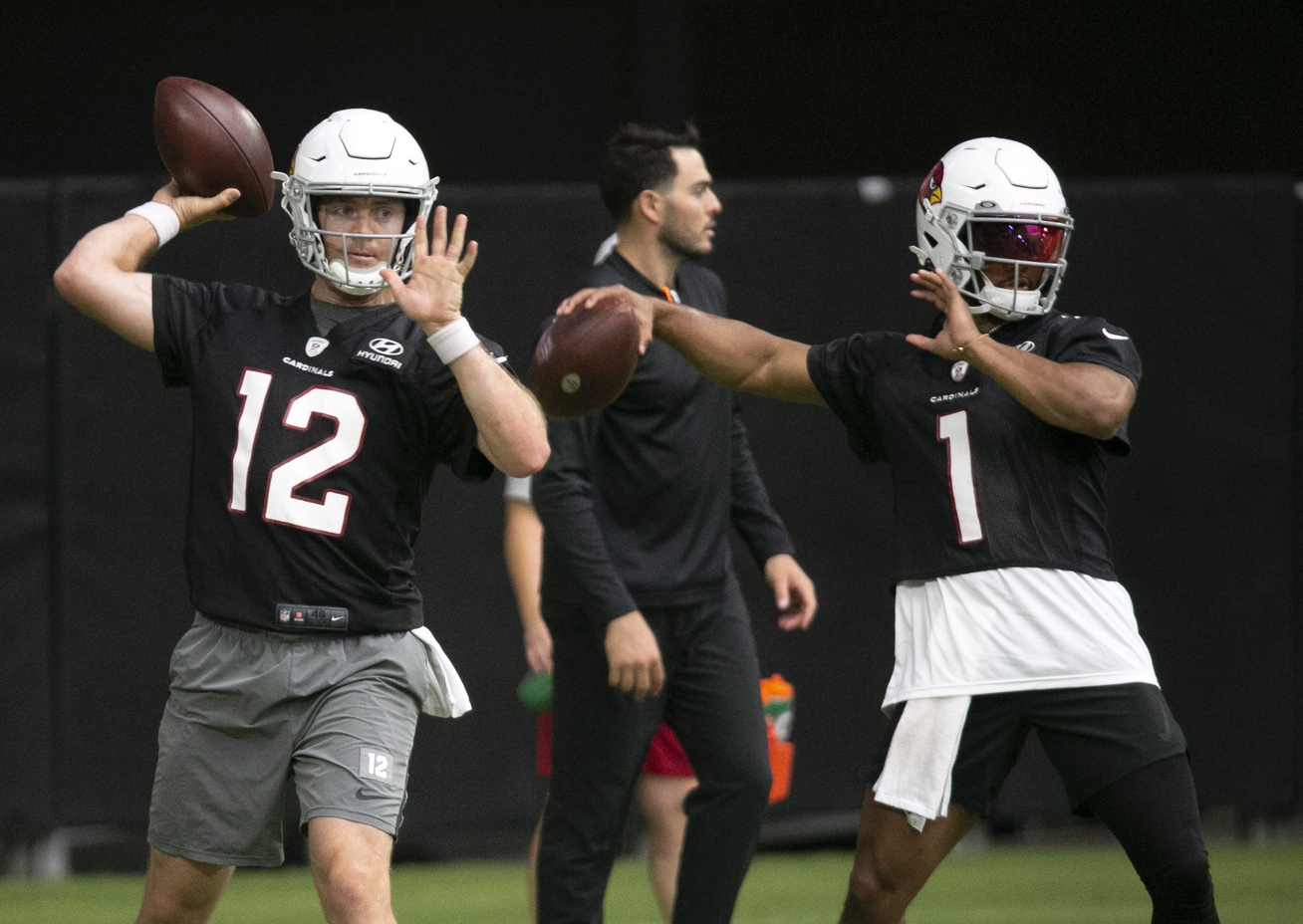 No team or fanbase wants to admit that its star, massively paid quarterback is a part of the problem. Yet as the Arizona Cardinals marched into halftime up on the defending champions Los Angeles Rams, that question surfaced on Kyler Murray.

Murray was listed as a late-scratch for Arizona on Sunday due to a hamstring issue. It was the first game of the season that the Cards would be without Murray. With that, it was more than expected to be another stagnation from the offense.

Colt McCoy had other plans, as he delivered an outstanding performance during the first half. McCoy, 36, spent little to no time in the pocket before firing off rapid passes to his downfield weapons. Even as he felt the defensive presence of Aaron Donald, McCoy made reflex decisions that didn’t jeopardize Arizona.

Being quite blunt, it was the opposite of what the story would be for Murray going into a halftime. Very small offensive penalties with snap decisions outlined McCoy’s starting debut.

McCoy threw for 148 yards while completing 19-of-27 passes for one touchdown in the first half. DeAndre Hopkins was the primary receiver of those passes, catching 7-of-11 targets for 58 yards. Zach Ertz left during the first half with a knee injury.

Both the Cardinals and the Rams are without their starting field generals in Week 10. It’s been a battle of the backups, and McCoy seems to be walking away winning the contest over John Wolford. The Rams were unable to score besides a field goal during the first half.

Arizona’s defense has been able to put a stop to pratically any of LA’s advances, leading to a 17-3 lead at halftime. The Cardinals have a lot of ground to make up for the season, even if that means their backup quarterback being the savior.