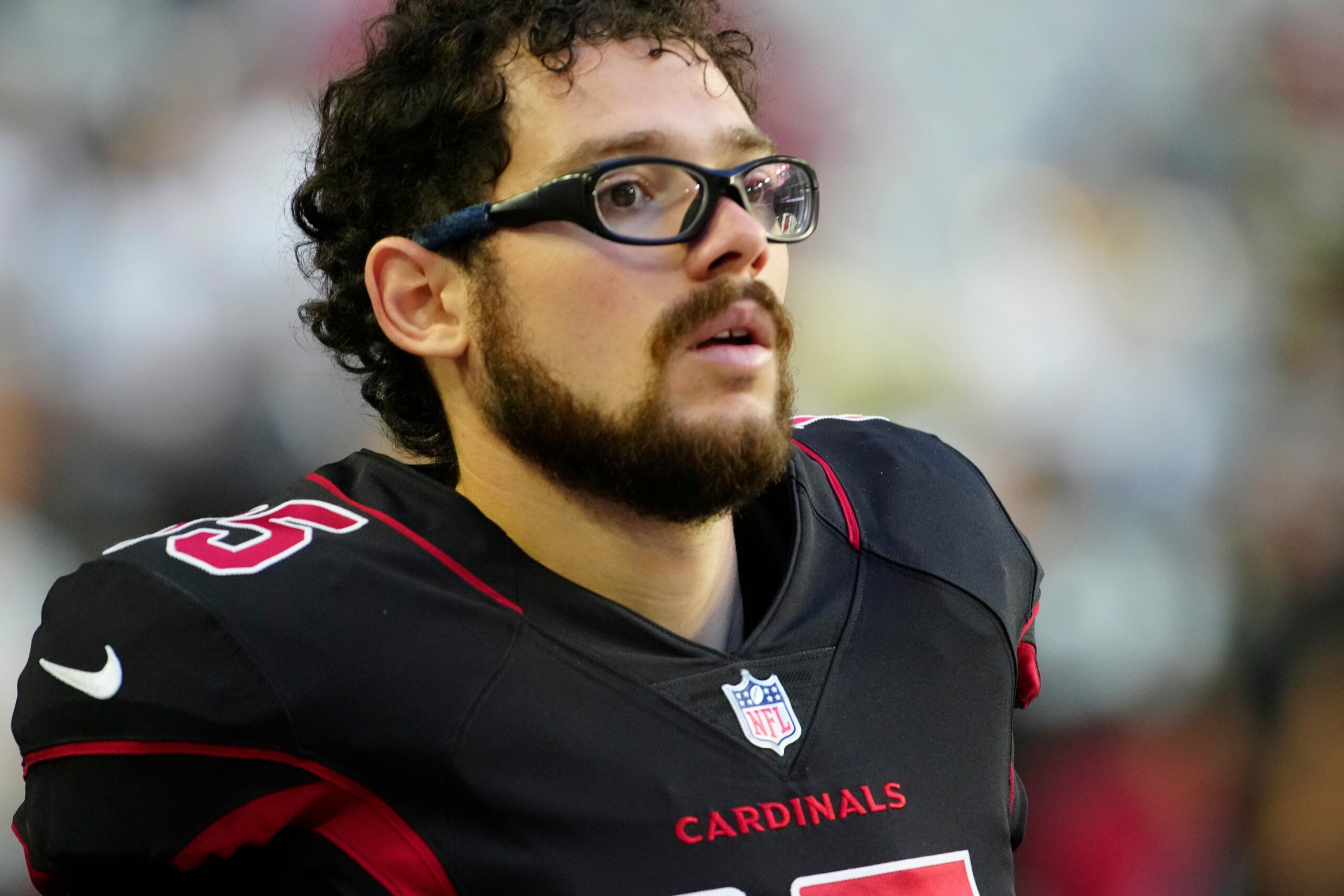 The Cardinals have signed kicker Rodrigo Blankenship to the active roster. Arizona originally brought Blankenship to the practice squad two weeks ago before elevating him to play in a Thursday night matchup against the New Orleans Saints.

During the game, the former Colts kicker went 2/2 on field goals and 2/3 on extra points.

The Cardinals’ starting kicker, Matt Prater, has been out ever since Week One due to a hip injury. One can assume that Matt Prater is expected to miss more time now that Blankenship is officially on the active roster.

The Cardinals’ next game will be this Sunday against the 5-1 Minnesota Vikings.