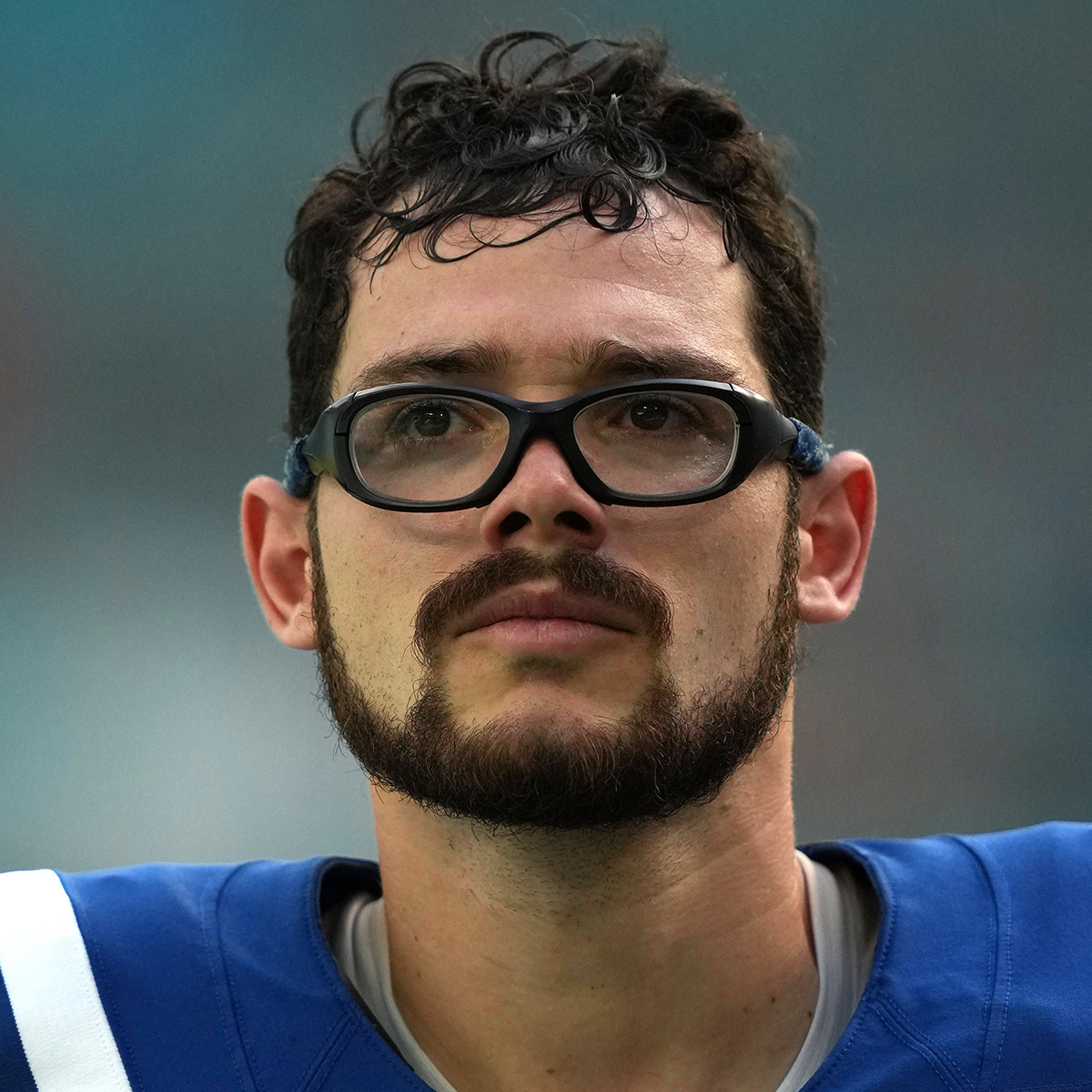 The Arizona Cardinals have signed K Rodrigo Blankenship. The former Colts kicker played three seasons before being released after week one.

As of now, it is unsure when starter Matt Prater will return to the Cardinals, but one can assume that he will not be ready for quite a bit longer. Prater has missed the last two weeks with a hip injury.

The #AZCardinals have signed former #Colts K Rodrigo Blankenship to their practice squad.

Additionally, the Cardinals signed LB Blake Lynch to their practice squad. Lynch played two seasons with the Vikings and was released this last August.