Marco Wilson is a Man of Many Talents 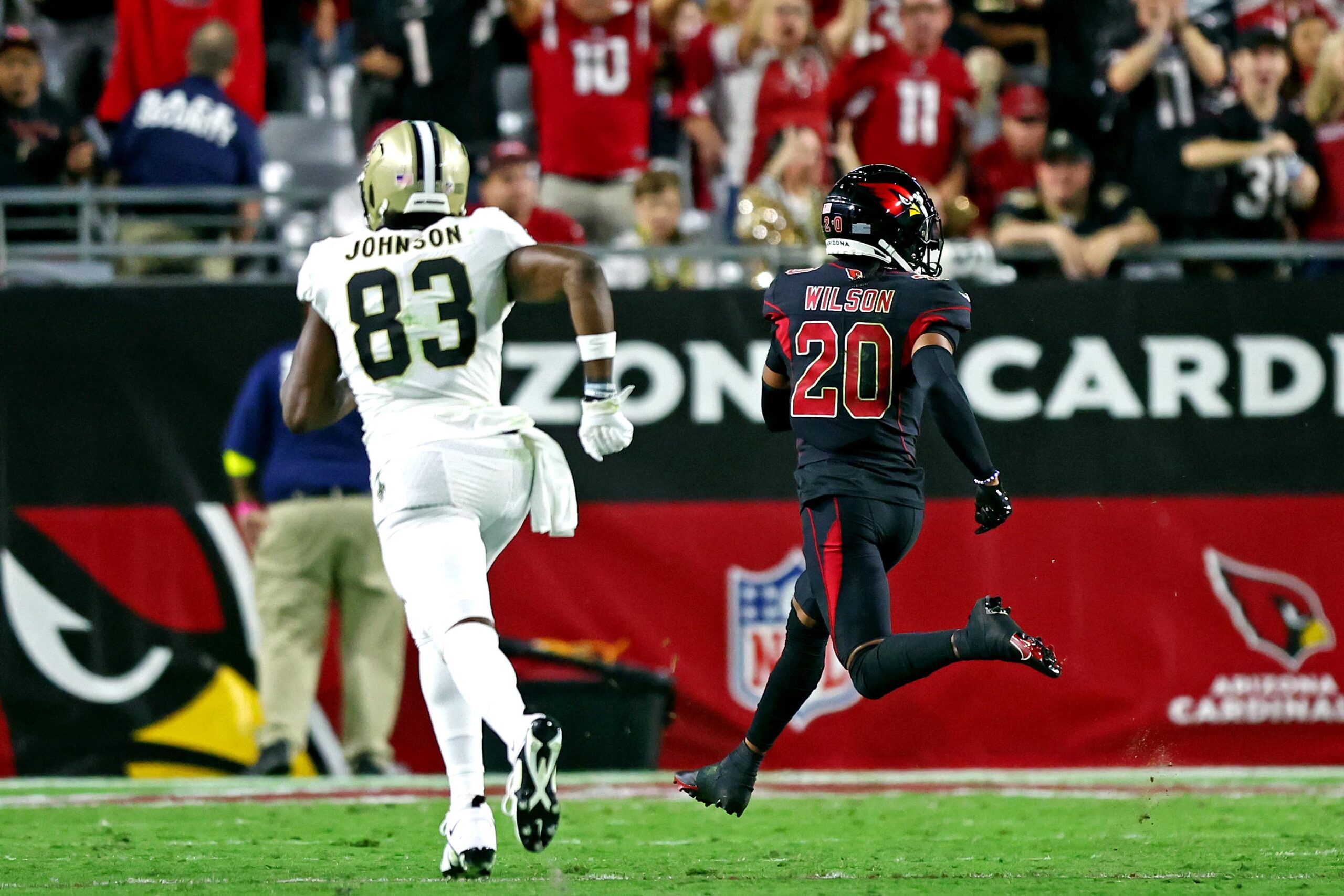 Cardinals’ CB Marco Wilson went viral on Thursday after an insane backflip into the endzone to cap off a pick-6.

Everything in the photo was perfect. You have Andy Dalton looking away in frustration while; in the background, Wilson is flying through the air.

However, this is nothing new for the 23-year-old cornerback out of the University of Florida.

Shortly after Wilson captured the attention of the entire NFL world, fans managed to dig up an old YouTube video from 9 years ago. In the video, Marco Wilson shows off his athleticism while doing parkour in just about every landscape imaginable.

after last night’s win over the Saints, #AZCardinals cornerback Marco Wilson confirmed he used to do parkour all the time and now I need everyone to see this YouTube video from 9 years ago 🤯 a front flip into the endzone for a pick 6 is light work compared to this! pic.twitter.com/cvC7X989DX