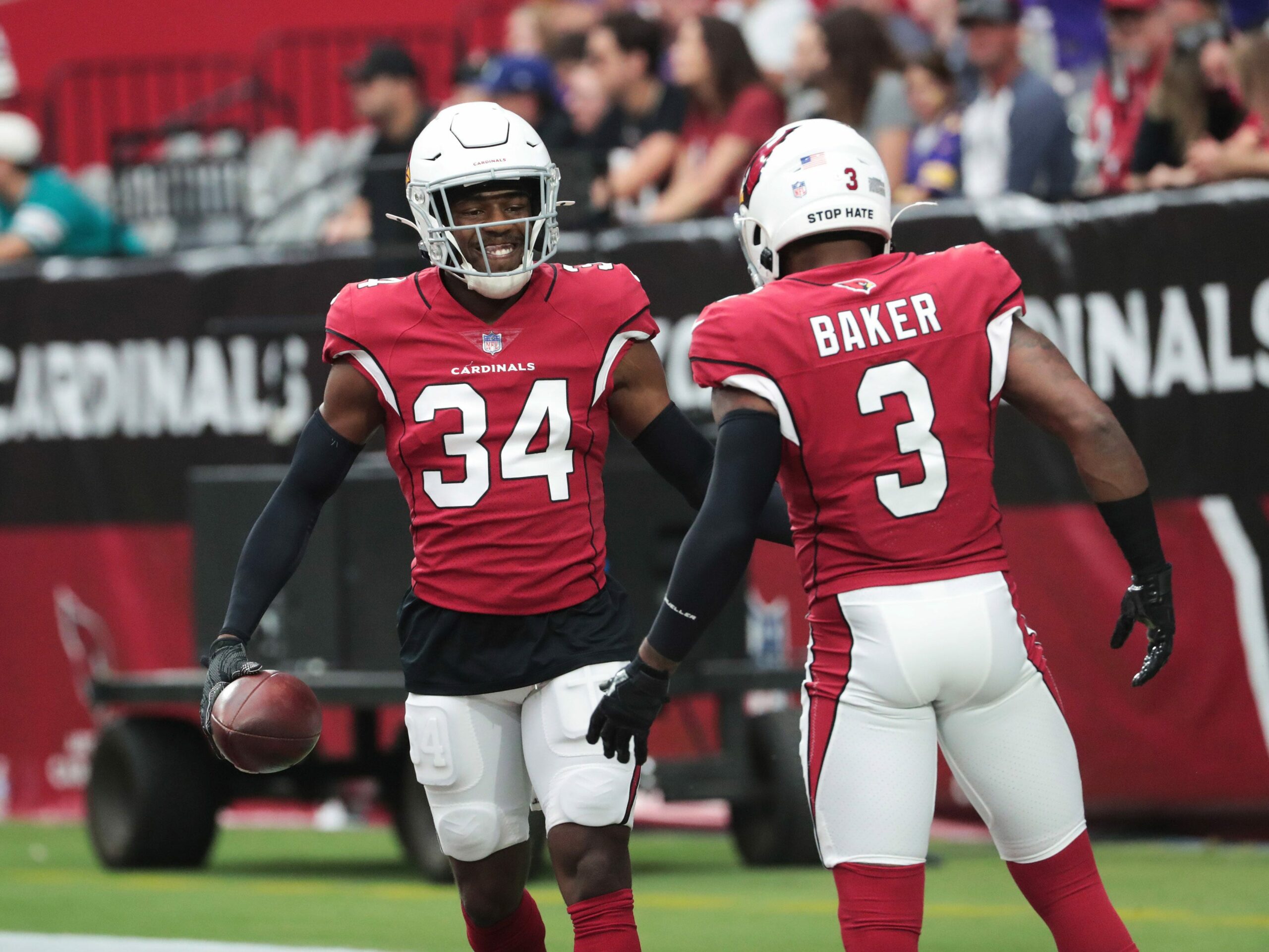 Arizona has been unquestionably one of the best teams in the league when it comes to stopping opposing star wide receivers. This has been a huge surprise so far, this year as many wrote off this defense as a liability. However, it has been the exact opposite.

During weeks 2-7, Arizona allowed less than 20 points per game. As the offense has struggled early on, this defense has kept the majority of games this year within reach.

With a young core, this Cards defense has held some of the league’s best receivers.

A peak at next week- Justin Jefferson

With that being said, Arizona’s defense may have their hardest test of the year just around the corner.

As the Cardinals travel to Minnesota for a Week eight matchup, Justin Jefferson looms ahead. Jefferson has been arguably the best wide receiver in the NFL this season, averaging a remarkable 109 yards per game.

Last year, when these two teams faced off against each other, Jefferson caught six passes for 65 yards and a touchdown. Luckily, Arizona managed to escape with a win, only due to a missed game-winning field goal.

If the Cardinals want to bring their record back to even, containing Justin Jefferson will have to be a top priority.