Video of the Month Candidate? 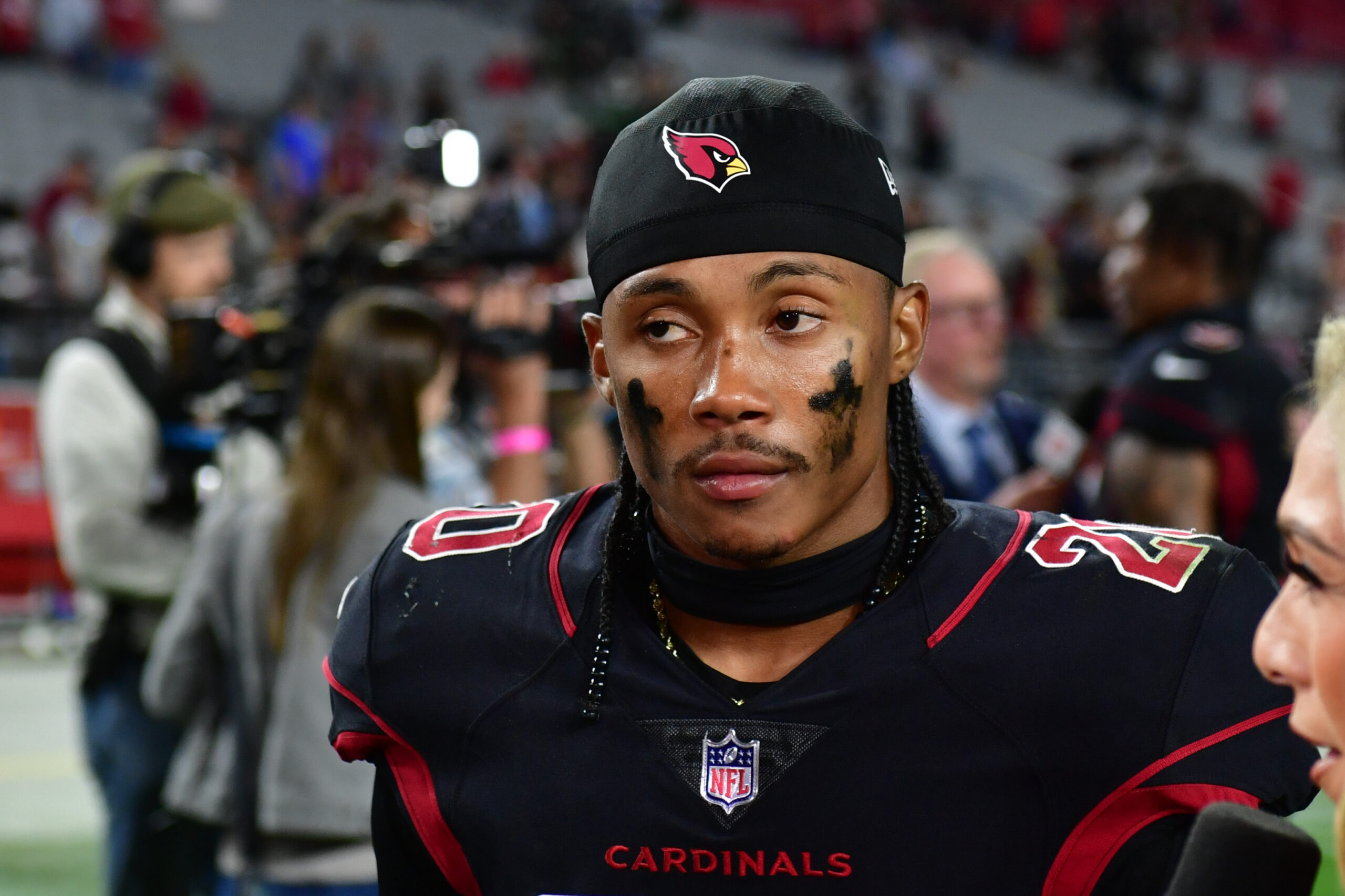 For good reason, fans can’t get enough of this video.

After Andy Dalton threw his second interception of the night, Marco Wilson decided to show off his athleticism a little with a flip into the endzone.

Wilson returned the interception for 38 yards and, as a result, created one of the greatest clips from the NFL this season.

don’t know what the funniest video of the #NFL season is but this is way up there pic.twitter.com/VEMVhg5twh

The perfect timing of events unfolding as Andy Dalton looks away in disgust and Marco Wilson flies into the endzone was lauded by fans.

What Marco Wilson just did was incredible. And I’m not talking about the pick 6.

Marco Wilson looked like he leapt off a trampoline 💀pic.twitter.com/f3y1ofBWaY

To make it even better, this was Marco Wilson’s first career interception…

Fans React to Cardinals’ 42-34 Win
Did Andy Dalton Save the Cardinals from Implosion?
Loading More Posts...