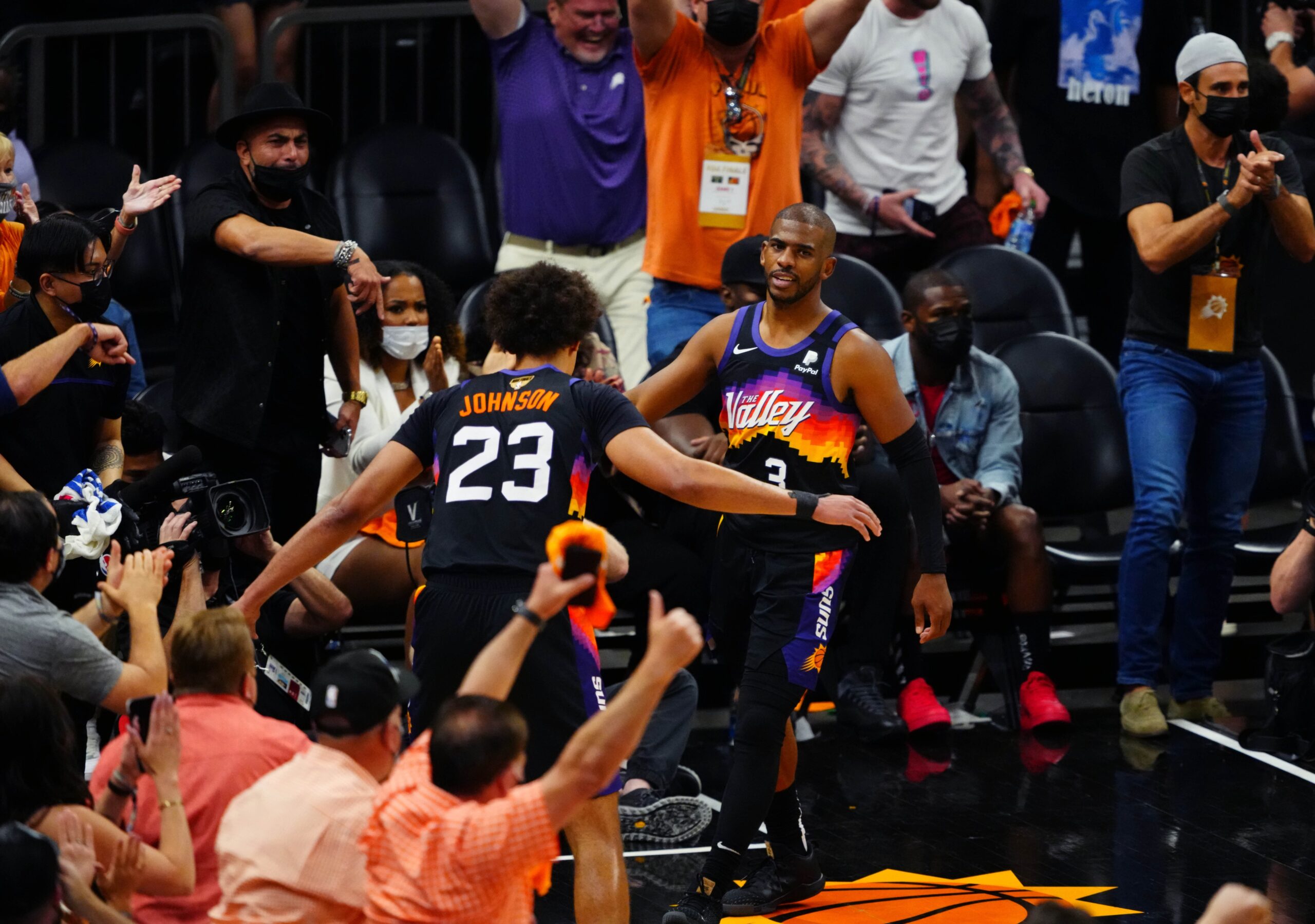 Although it was not easy, the Suns managed to extend their winning streak to three games by defeating the Memphis Grizzlies with a final score of 112-110.

At one point, Phoenix held a 29-point lead as Chris Paul caught fire in his first night back since January 6th.

Then, the Suns were outscored by a total of 23 in the second half and were just 20 seconds away from blowing a surefire win.

Luckily, the Grizzlies ran just short on time, as they were one possession late to send the game into overtime.

But nonetheless, a win is a win, and the Suns now have back-to-back highly impressive victories against extremely talented teams.

Torey Craig finally found a consistent rhythm and got himself his first 20-point night of the season. Craig shot 4/6 from beyond the arc after going 0-6 throughout the last three games.

Some day teams will realize that even though Torrey Craig is limited, you can't just ignore him or he'll have nights like this

Torrey Craig ballin, say what you want but he gives the effort!!🫡😤

And what a comeback night for point guard Chris Paul. After missing seven-straight games, Paul dropped 22 points paired with 11 assists.

The Suns were so out of form. Chris Paul enters the floor and instantly they’re smoking the 3rd best team in the NBA. My PG man

Chris Paul is giving us a vintage performance in this 1st half.

Lastly, of course, the question has to be asked: Are the Suns back?

The Phoenix Suns just beat a fully healthy Grizzlies team… All while missing:

“I’m fine in the West.” pic.twitter.com/qJVEuJaKN5

Slowly but surely @Suns coming back. They still know how to blow big leads and have me on the edge of my bed at the end of the game lol but I’ll take the win!

Suns are .5 games back of the 6th seed in the West despite Devin Booker missing the last month & a half due to injury.

CP3 also missed 20 games, Cam Johnson missed 40 games, & Ayton has been hurt too. Get healthy and Phoenix will be just fine 🧡💜