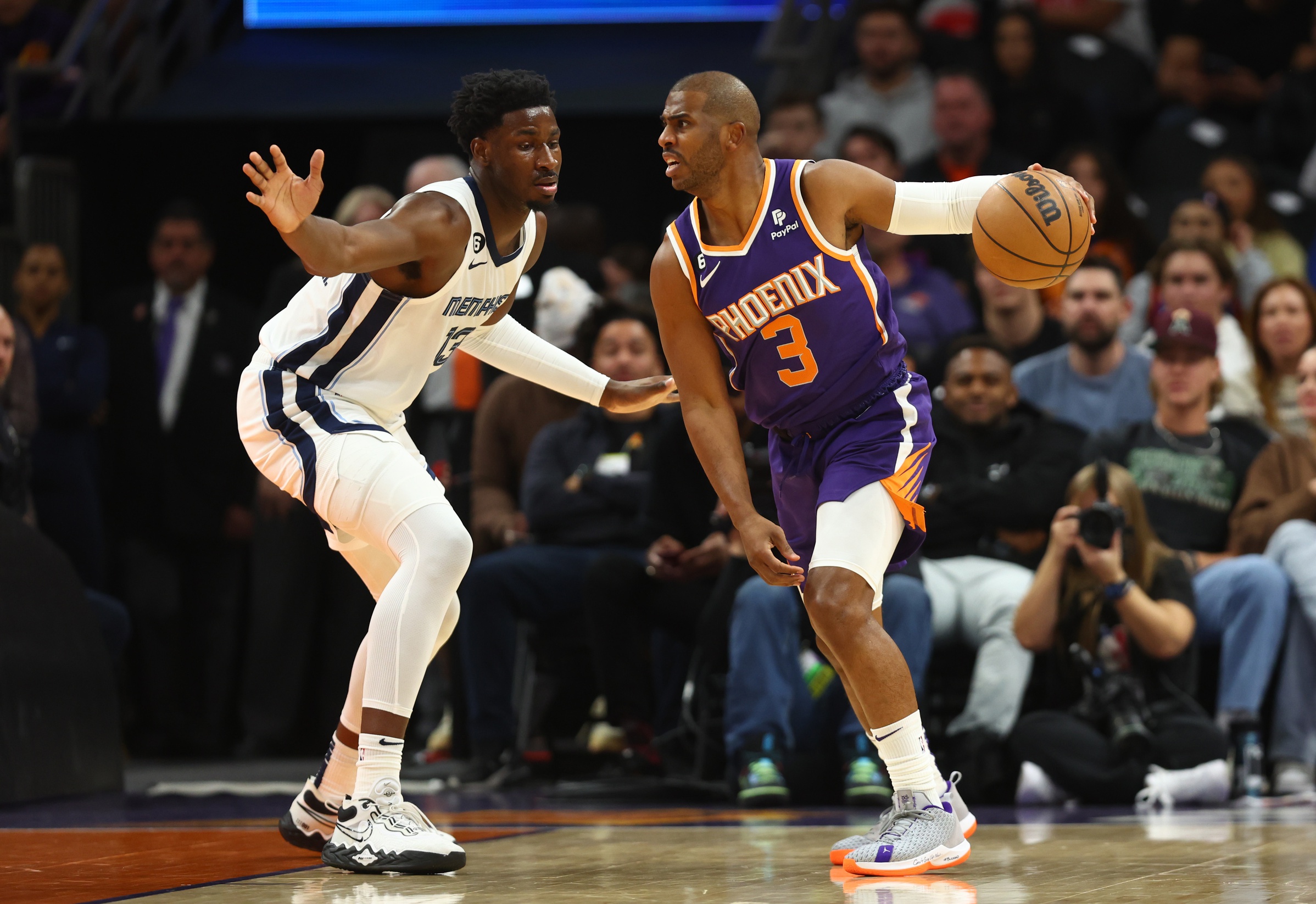 After the Suns led the Grizzlies by 29 points early in the third quarter, the Grizzlies quickly stormed back by providing two 30-point quarters in the second half.

Ja Morant who struggled in the first half scored 18 second-half points to lead the charge along with Zaire Williams who finished the game with 16 points off the bench.

Desmond Bane scored only scored 9 second-half points and struggled from the three-point line all night long but did a good job of getting to the foul line going a perfect 4-4 tonight.

The Grizzlies upped their shooting percentage by 14% after struggling in the first half. The biggest part of the game was that they turned the ball over 20 times which ultimately was the driving force to why the Suns won 112-110.

Chris Paul returns with a great double-double performance dropping 22 points and 11 assists. Mikal Bridges continues his streak of 20+ point games to 5 as he finished with 24 to lead the team.

Torrey Craig was the best scorer on the team tonight as he finished with 20 points on 7-9 shooting and 4-6 from three tonight. Dario Saric and Jock Landale combined for 26 points off the bench and 11 rebounds as they were great in tonight’s game with no Deandre Ayton.

The Suns shot 25 free throws and hit 21 of them which was huge for a team that struggles to get to the foul line. The Suns’ defense for the most part tonight led the charge as they had 10 steals and 5 blocks which frustrated the Grizzlies, especially in the first half.

Now the Suns will have a rest day tomorrow before the play at home again on Tuesday night against the Hornets in hopes to make it 4 games in a row. The Suns are continuing to get a little healthy and move closer in standings in the Western Conference.

Chris Paul Has a Stellar First Half, Suns Lead Grizzlies Big at the Half
Suns win third straight, now back to .500
Loading More Posts...