Chris Paul Has a Stellar First Half, Suns Lead Grizzlies Big at the Half 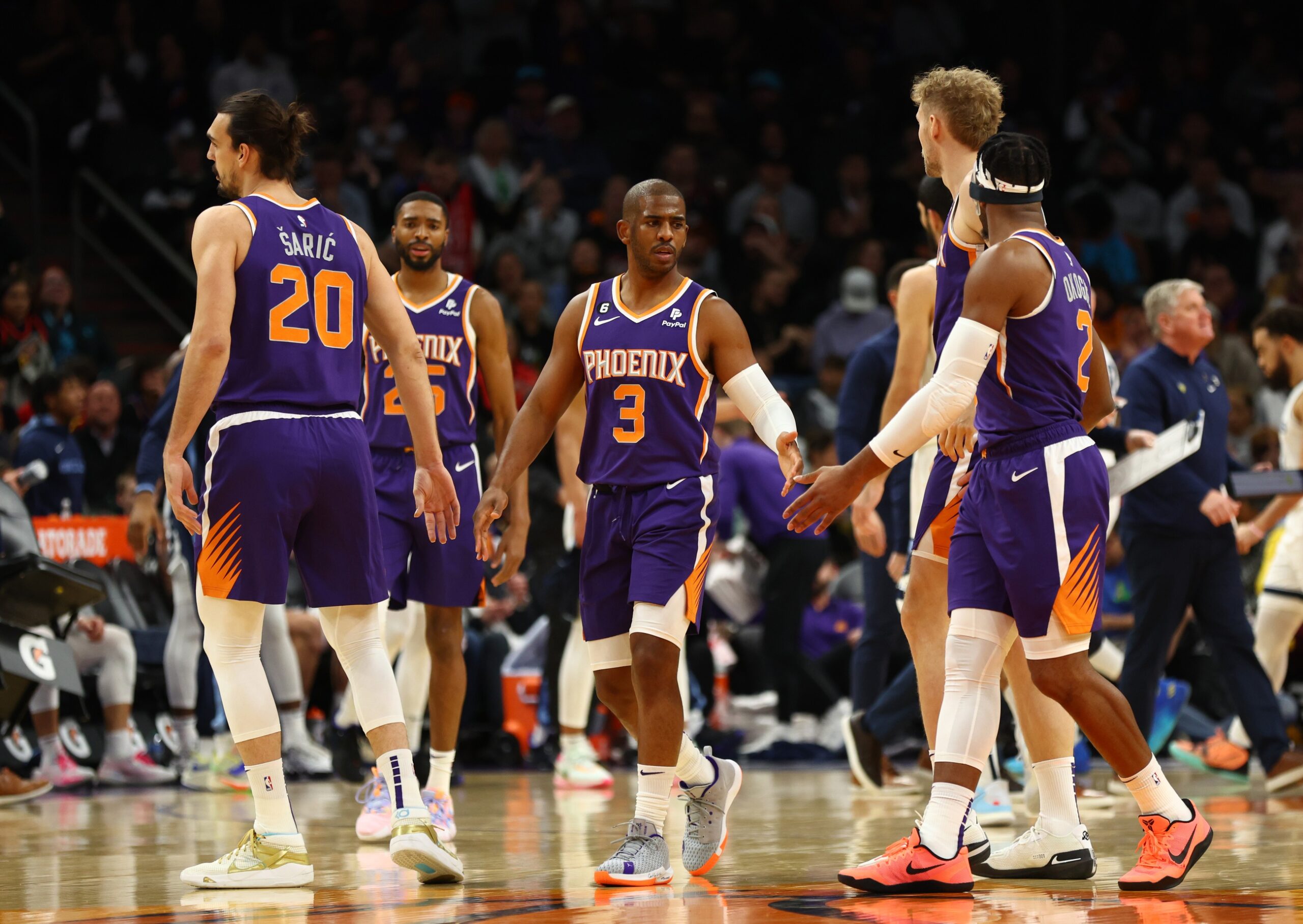 The Phoenix Suns saw some reinforcements come back for tonight’s game against the Grizzlies and they immediately made a statement to start the game.

Chris Paul started off with 12 first-quarter points and 3 three-pointers to lead the way with an early 32-18 lead to begin the game. Mikal Bridges is continuing his stellar play from the midrange as he dropped 11 points in the first half.

The Suns hit 7 three-pointers in the first half and shot 41.2% from three and matched the Grizzlies with 10 free throws. This was also the Suns’ best defensive performance in the first half since last month’s win against the Clippers.

The Suns have forced 12 turnovers and forced the Grizzlies to shoot just 30% in the half and 14% from three. The Suns’ largest lead of the game is 27 so far and they lead 62-37 at the half.

The tip-off for the second half begins soon.