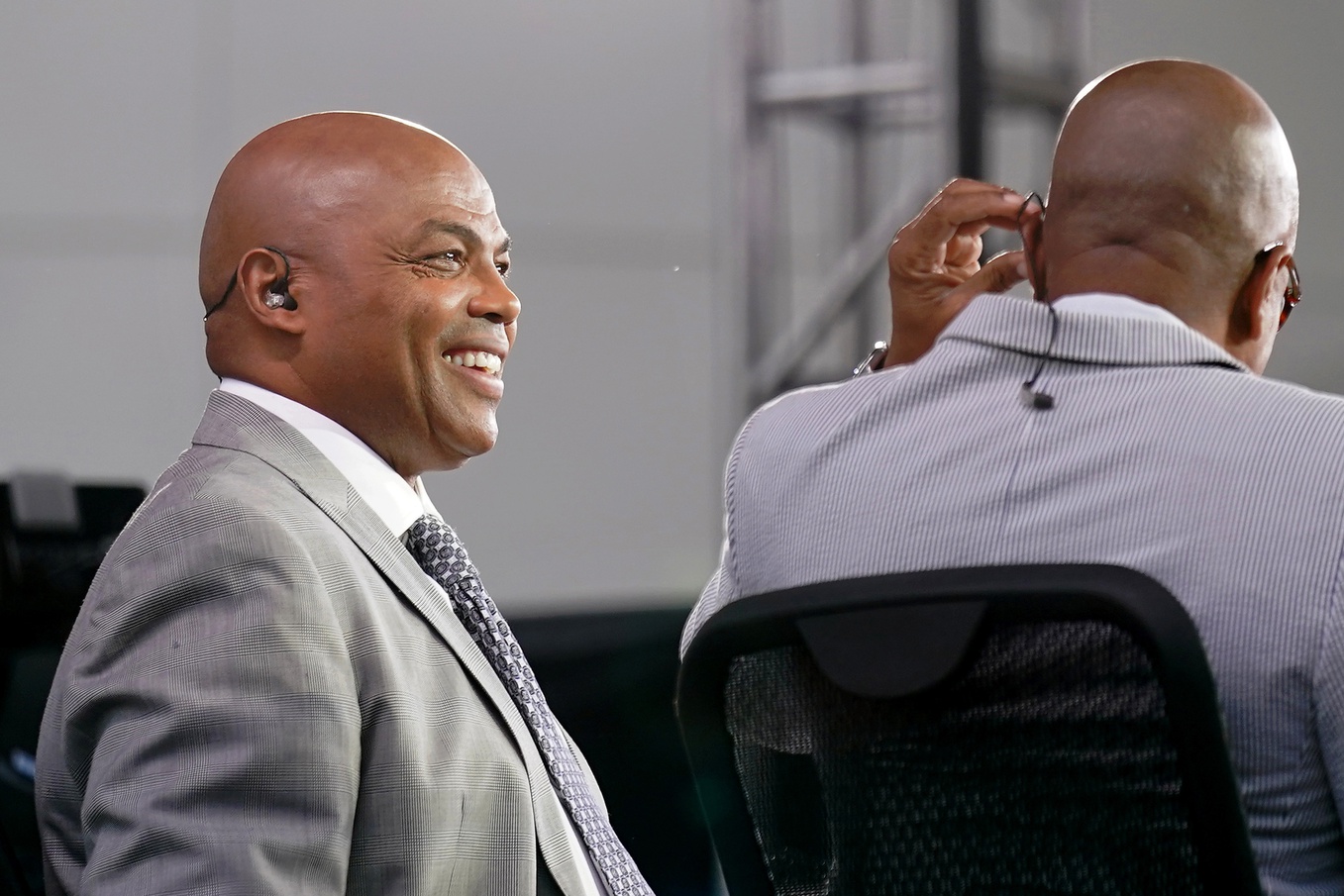 Phoenix Suns legend Charles Barkley is one that notoriously doesn’t bite his tongue. When it comes to the Suns, he’s overly-critical in that regard.

It seems that was evident during halftime on Monday, as the TNT analyst gave his opinion on the Suns “chemistry issues” that have also contributed to their downfall.

"My team is broken… They've lost that connectivity."

“First of all,  I don’t think they like each other. Once you lose that trust, I don’t think you can get it back,” stated Barkley during halftime on TNT. “To be on a winning team, y’all have to be connected.

“I think they’re in trouble. I think this thing started before the season with Jae Crowder.”

Despite Barkley’s comments, the Suns haven’t shown alarming chemistry issues. The infamous feud between head coach Monty Williams and Deandre Ayton is one thing, but no more than a coach trying to get more from his star center.

There was a bit of verbal warfare between the two during a game against the Washington Wizards in December. Both were willing to clear it up as simple yet passionate disagreement.

As for the Crowder debacle, the Suns certainly haven’t reaped the benefits of the 32-year-old forward sitting out for the first half of the season. Given the back-and-forth jabs — mostly thanks to Crowder — the Suns are further from closing a deal on him.

Crowder did make headlines once more after stating that he was “blindsided” by Phoenix demoting his role with the team. While Crowder’s feelings on the matter do play an important role, opting to sit out completely while waiting on a trade wasn’t the best idea.

Regardless of Barkley’s feelings on the matter, it’s up to Phoenix to right this ship. At the moment, Phoenix is out of the playoff picture, sitting behind the Portland Trail Blazers with the 11th seed.

There’s whispers of Cameron Johnson — Crowder’s successor — making a return to the court. Johnson has been out since Nov. 4 after tearing his meniscus. After a while, with Chris Paul and Devin Booker back, the hope is to see this team at full strength once again.

Until then, losing may appear to be a normality.

Josh Okogie OUT For Rest Of The Game With A Nose Injury
Suns Struggle in Second Half, Fall to the Grizzlies
Loading More Posts...