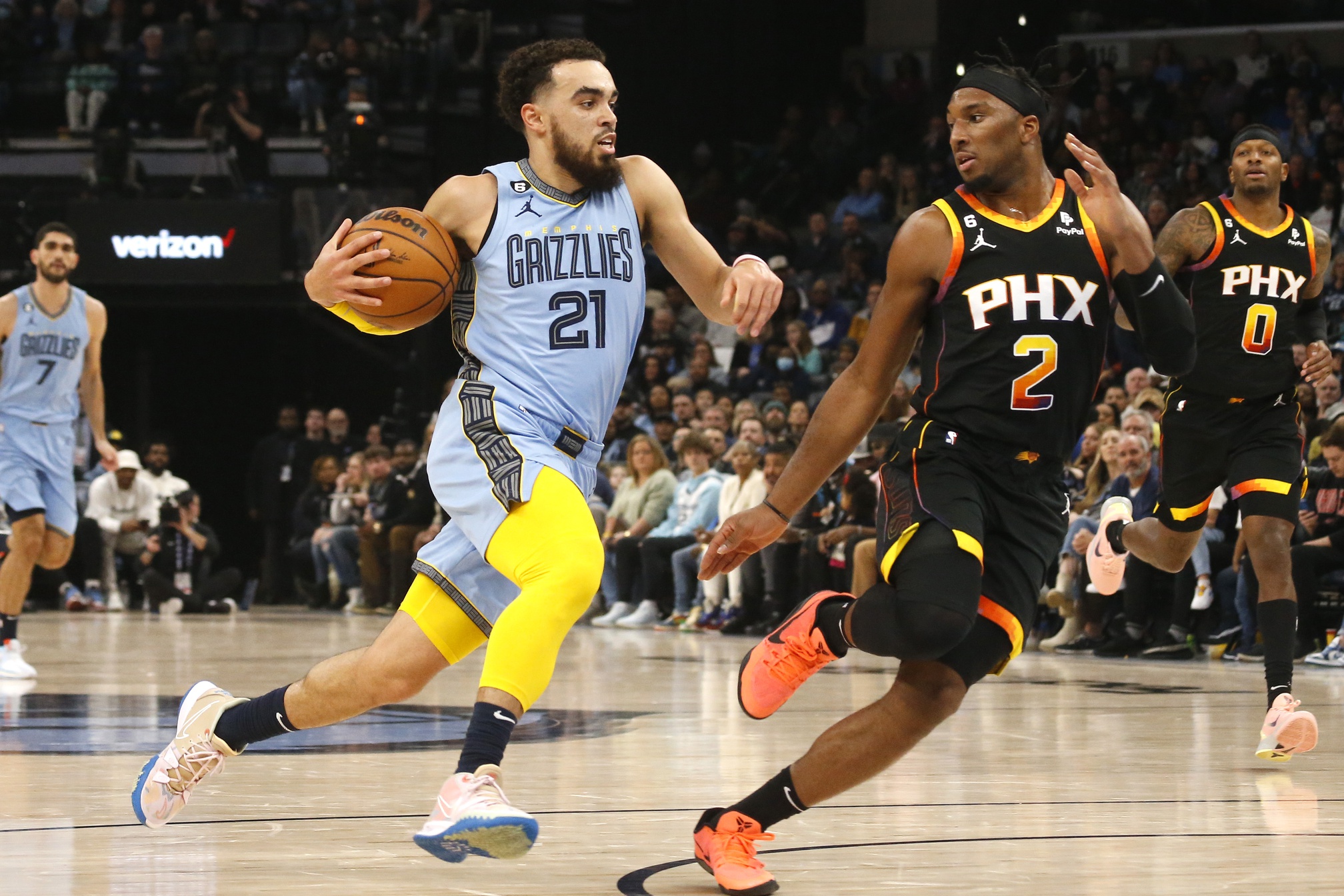 The Phoenix Suns took another hit with the injury bug as Josh Okogie left the game against the Memphis Grizzlies in the second quarter with a nose injury and is out for the remainder of the game according to the Suns.

The Suns are slowly starting to get healthy and with the season at the halfway mark, they can’t afford to take another hit with the injuries.

Okogie has been one of the team’s best rim protectors and defenders off the bench this season and in a game where the Grizzlies love to attack the paint, his presence will sorely be missed more than ever.

Suns Have a Close One Vs. Grizzlies at Halftime

The Suns are hoping to squeak away with an upset after only trailing the half but fell bad in the second half.

Suns Have a Close One Vs. Grizzlies at Halftime
Charles Barkley States Suns “Don’t Like Each Other”
Loading More Posts...